Far more than just a new character being added. 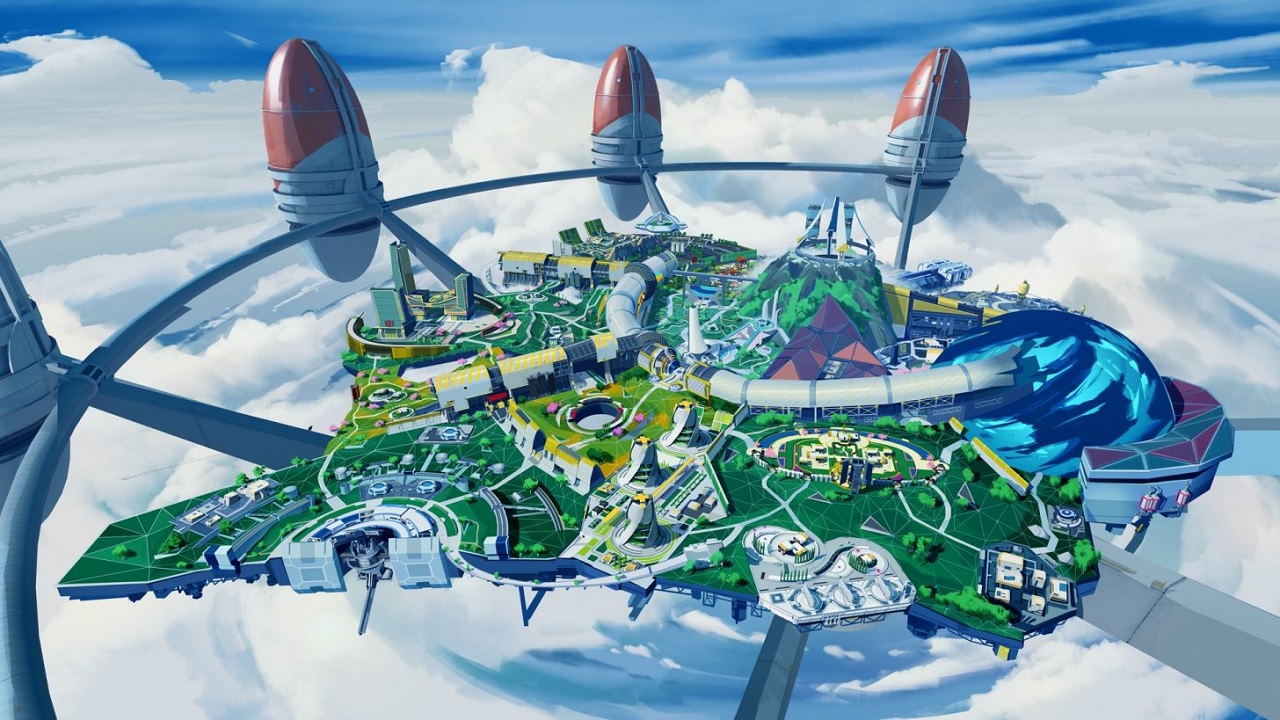 Apex Legends feels like it has been around for a lot longer than it has, with it only releasing back in very early 2019. In the time since, Respawn Entertainment has been keeping up with the game through plenty of new updates, with the latest being one of their biggest yet with the Season 7 Ascension update that launches on November 4.

The Season 7 Ascension update for Apex Legends will bring with it the new character of Horizon, which you can read about in more detail here. There is plenty more to this new update besides the addition of Horizon, which you can read about below straight from their patch notes on the Apex Legends website while waiting for the new update to drop on Wednesday.