Aquanox: How Long to Beat Campaign

It's not the shortest game out there, but it's not an odyssey to complete either. 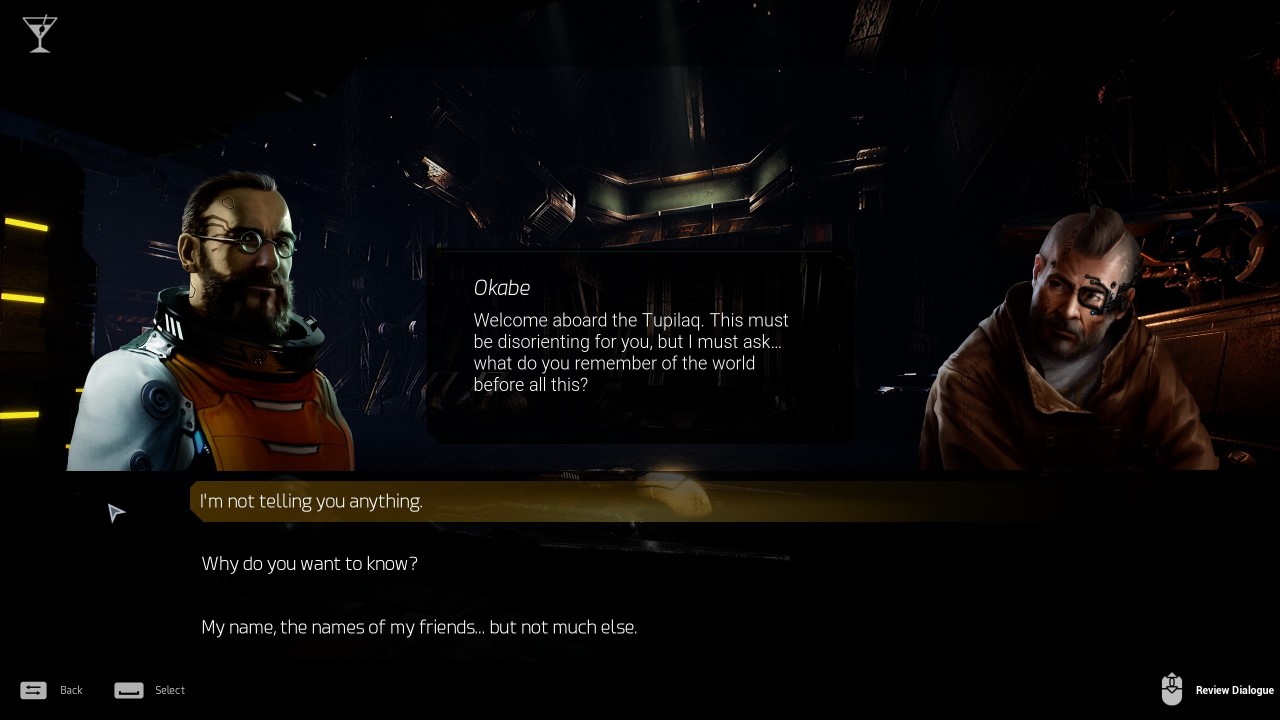 Aquanox: Deep Descent is primarily a single-player game, and the campaign features a serviceable story with an okay-ish cast of characters. If you’ve been eyeballing Digital Arrow and THQ Nordic’s latest release you probably want to know how long that campaign takes to complete, and now that I’ve completed the game I have the answer for you. There are some side-quests to complete, but the time to complete the game doesn’t change by too much if you choose to skip them.

Aquanox takes roughly 14 hours to clear the campaign if you do the side-quests.

Aquanox is not an incredibly long game. At 14 hours with all the side-content you can finish the game in a couple of days. Of course, whether that’s worth the $30 price tag or not is up to you and your preferences, but I personally think the length isn’t too big a deal. If you skip the side-quests (which you shouldn’t, because they’re where you make most of your money) the campaign will take you closer to ten hours to complete. Again, I don’t entirely recommend skipping the side-quests, because the game becomes an absolute slog if you do.

You need money to upgrade your sub, to buy new weapons, and to purchase ammo and such whenever your materials run too low to enable crafting. The main story doesn’t really pay you, and unless you plan to hoover up all the salvage lying at the bottom of the ocean just to sell it (something I also don’t recommend), you’re gonna find yourself struggling to clear later stages of the story due to being grossly underpowered. So, do your side-quests. The campaign in Aquanox isn’t the most exciting experience at times, but the four hour difference in completion time isn’t too large. Just go ahead and make your life easier and do the occasional side-quest.