This achievement will earn you 25 Gamerscore 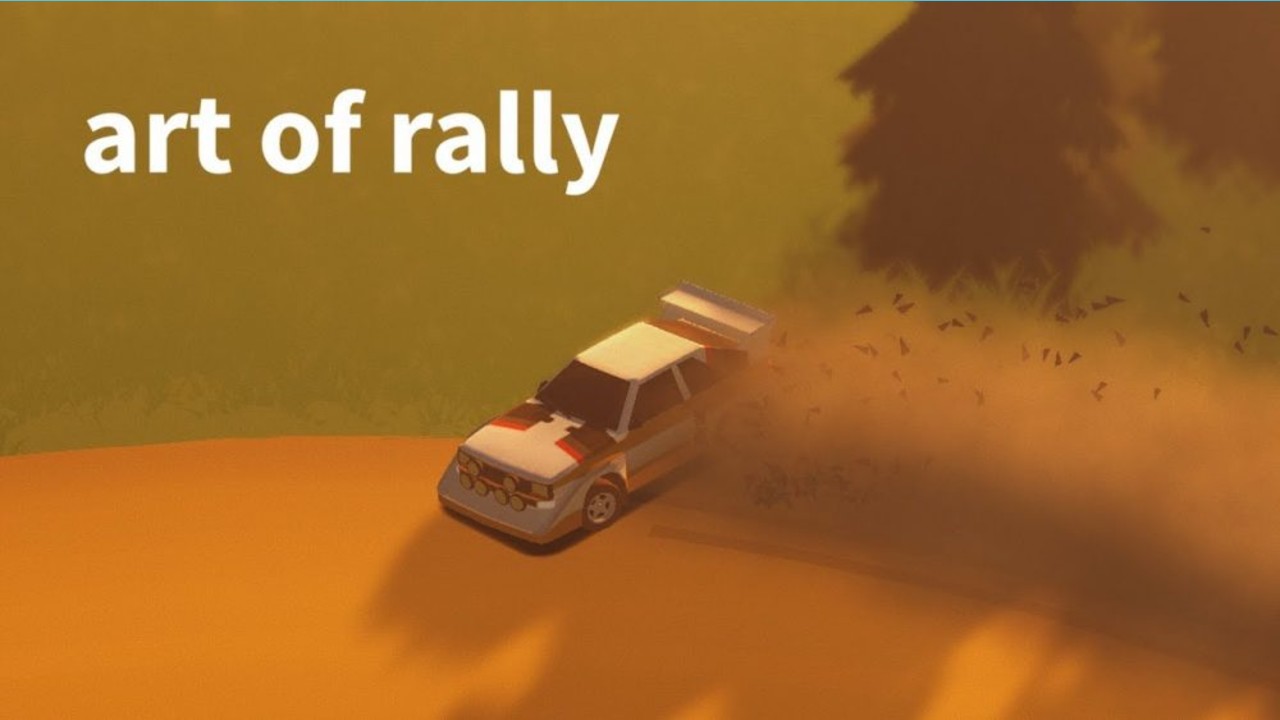 Art of Rally has just released to Xbox Game Pass, with plenty of achievements to unlock, including “Maximum Attack”, which requires you to reach a driving speed of 200km/h. For those who use the imperial system, that’s around 125mph. This particular achievement has been a pain for some, and that is quite the speed to reach. However, with a little help from the Kenya DLC that released with the Game Pass listing, this achievement can become an absolute breeze.

How to Unlock “Maximum Attack” in Art of Rally 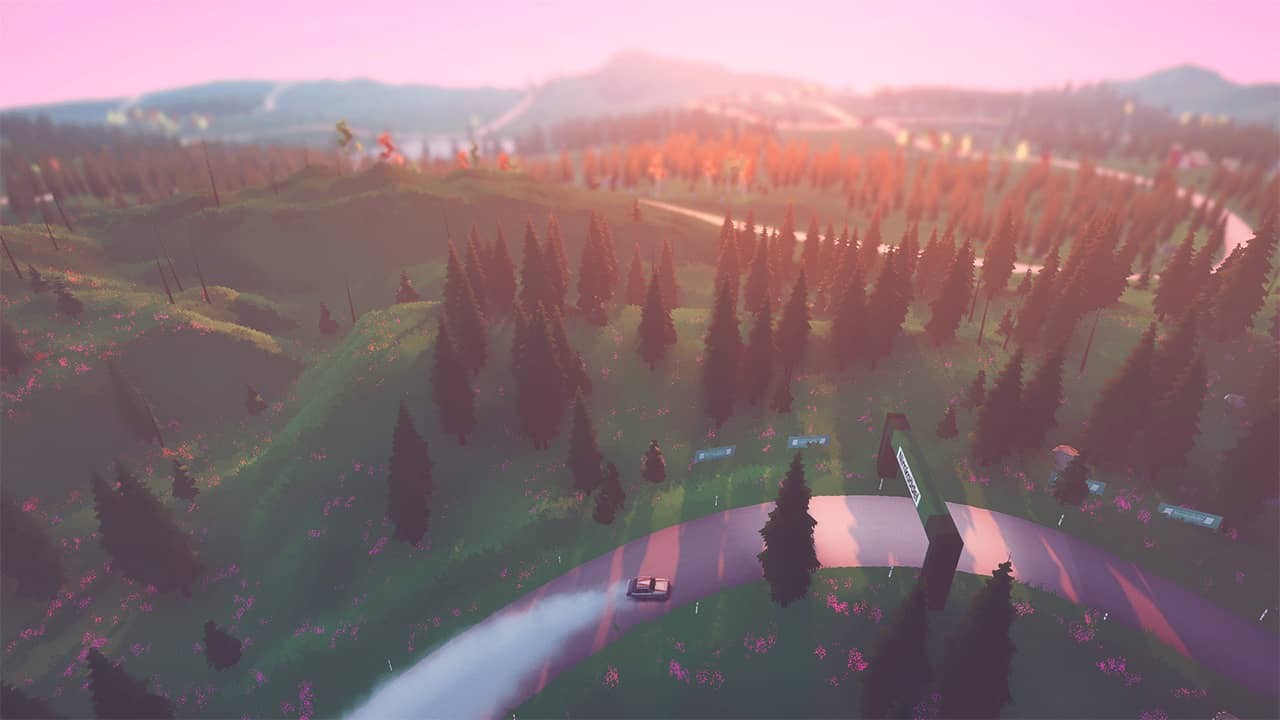 This is most easily done in a custom rally, so start one up and select Kenya as your racing location. When creating the rally, you’re going to want to make an important settings change, and set the damage level to none. This will ensure that your car will not be damaged when driving at such high speeds, when it would otherwise be incredibly vulnerable to terminal damage, making the achievement so much harder.

Select the “Lake Nakuru” stage and the Fujin as your car, which can be found under Group A. Load up the race and count your turns. After the third turn, you’ll reach a mostly straight part of the race, though it will have a slight curve. Stay on the road as best as you can, and keep your petal to the metal. Make the most of this stretch to try and reach 200km/h.

If you aren’t able to make it within that stretch of road, turn around and drive back to just before the third turn. Build up your acceleration and give it another whirl. You have just enough room to pull it off, so it may take you a handful of tries to execute successfully. Once you hit that 200km/h top speed, you’ll unlock “Maximum Attack” for 25 Gamerscore, and will be that much closer to completing Art of Rally.

Art of Rally is available today for PC, Xbox One, and Xbox Series X|S.