Earn new rewards for Ravensthorpe in this limited-time festival. 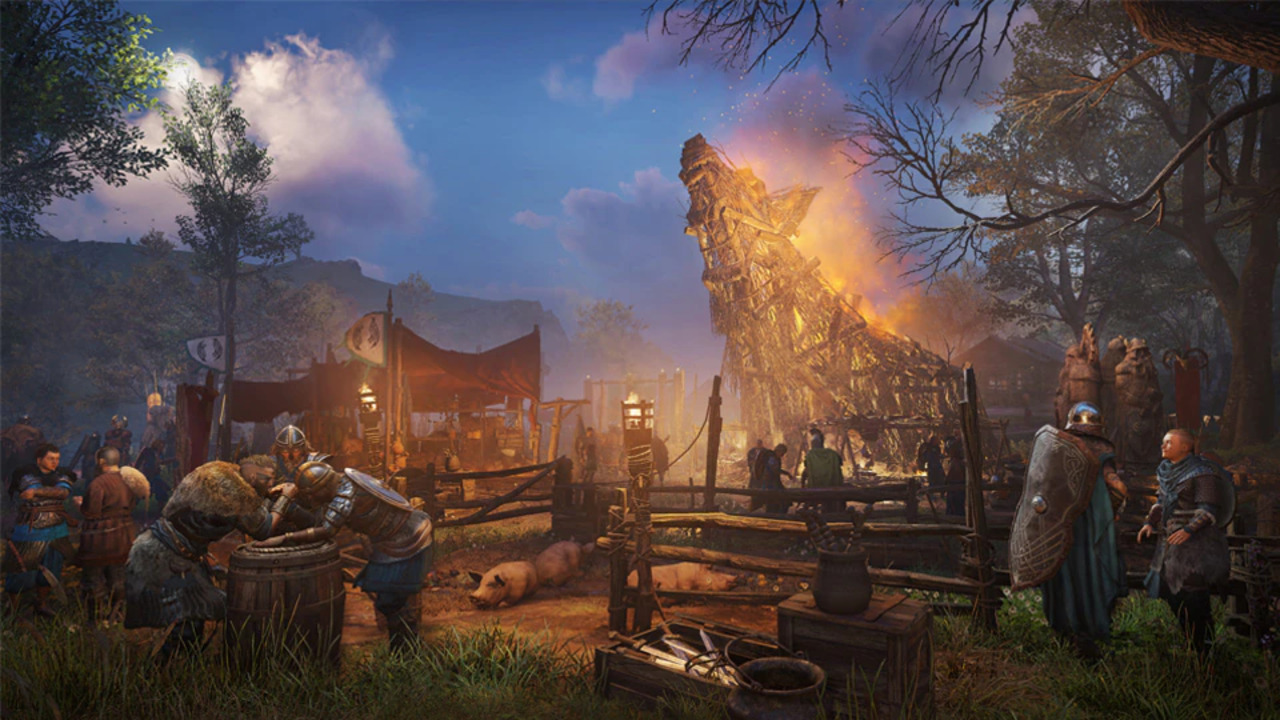 How to Earn Sigrblot Tokens in Assassin’s Creed Valhalla

To start the Sigrblot Festival in Assassin’s Creed Valhalla, head back to Ravensthorpe and a cutscene will automatically play showcasing the festivities and activities available during the event. Sigrblot Tokens are rewarded by completing festival activities scattered throughout Ravensthorpe. If you’ve participated in any of Valhalla’s festival events, then the activities are in the same places throughout the settlement.

Once you have earned some Sigrblot Tokens, they can be exchanged for unique rewards ad Norvid’s Festival Shop in Ravensthorpe. Here are all the items that can be obtained during the event period.

Most players just want the cosmetic items like the Sigrblot Hair and Beard, but if you want everything on the list, you’ll need a total of 1040 Sigrblot Tokens. The festival will last from August 4 through August 25, so there’s thankfully plenty of time to stock up on tokens and purchase the rewards.