These are the skills you should get first. 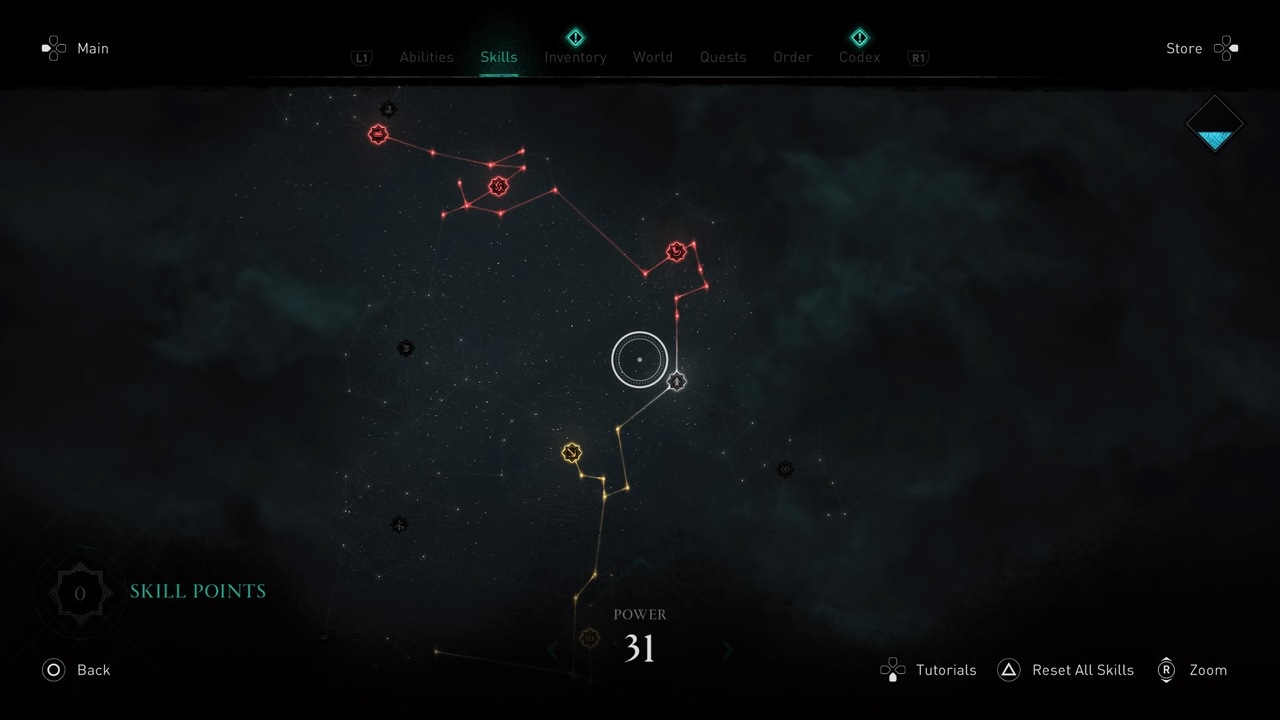 Assassin’s Creed Valhalla has a ton of skills to choose from, but which skills should you unlock first? Valhalla ditches the traditional skill tree that Origins and Odyssey had in favor of a sprawling grid of abilities and stat increases. You start in the center of the grid and can branch out into combat, assassination, and ranged branches that weave together in interesting ways. Navigating the skill grid can be overwhelming at first, but we’ve got your back with this handy guide. These are the best skills in Assassin’s Creed Valhalla for a wide range of playstyles.

These are the best overall skills for a balanced playstyle in Assassin’s Creed Valhalla. They give you effective abilities in head-on combat and in stealth scenarios. Eivor’s ranged capabilities are fine as is so there aren’t many ranged abilities on the overall list, but if you want additional ranged skills, scroll down further for a list of the best ranged skills in the game.

Stealth Recon makes sneaking around much easier because it automatically highlights enemies in red when you’re crouched and hidden. Stomp adds another move to your arsenal during fights, letting you bash an enemy’s skull while they’re knocked down. Brush with Death is a returning skill from Odyssey, slowing down time on a well-timed dodge. Advanced Assassination is a fantastic skill for stealth players that lets you assassinate high-level enemies in one shot, solving a common complaint from the past games. Chain Assassination is a series staple that lets you take down two enemies at once from stealth. Finally, Sprint Attack is a self-explanatory skill that lets you attack out of a sprint, which is a great way to start a fight. These skills are some of the best in the game, and they’ll make your arsenal feel a bit fuller. These are the best skills for stealth players in Assassin’s Creed Valhalla. You should prioritize these three skills if you are a stealth-oriented player.

Stealth Recon is not just one of the best stealth skills in the game, but also one of the most useful in general. It automatically highlights enemies while you’re crouched and out of sight, which is a huge quality of life improvement. Advanced Assassination and Chain Assassination improve your stealth kill capabilities, letting you take down high-level enemies in one shot and take down multiple enemies at once respectively. Assassin’s Cantrip is perfect for those who want to avoid a fight, letting you drop a smoke bomb after parrying an attack to help you make your escape. These are the best ranged skills in Assassin’s Creed Valhalla. You should prioritize these skills if you like to use bows.

Guided Arrow is a returning skill from previous games, allowing you to alter an arrow’s trajectory as it flies to hit tricky shots. Charged Shot lets you fire two fully charged arrows from a Hunter Bow, which can result in huge damage if you hit a weak point. Bow Stun Finisher improves your bow’s strength in close combat, letting you perform stun finishers with bows instead of just melee weapons. Use this ability after shooting enemies’ legs to pin them in place for easy kills. Finally, Arrow Reinforcement is just a quality of life choice because it prevents arrows from breaking and lets you collect fired arrows from bodies. It’s a small change, but it saves you from having to find more arrows all the time. These are the best melee skills in Assassin’s Creed Valhalla. You should prioritize these skills if you prefer head-on combat.

Stomp is a great skill you can unlock early on that lets you get in some extra damage during fights, allowing you to stomp on enemies that you’ve knocked down. If you’re going to be up close and personal most of the time, Counter Roll will come in handy because it gives you an opportunity to flank enemies when they perform an unlockable attack. Last Chance Healing slows down time before you die, which can help you get out of a sticky situation. If you’re going to be fighting in the open a lot, this ability can save your life more than once. Finally, Brush with Death slows down time on a perfect dodge so you can get in some easy hits.