Assassin’s Creed Valhalla – How to Get More Abilities

Abilities work a bit differently than in past games. How to Get More Abilities in Assassin’s Creed Valhalla

To get more abilities, you must find Books of Knowledge scattered throughout the world. Each book contains a specific ability, and they’re all well hidden. Books of Knowledge can typically be found behind locked doors in towns or inside buildings and caves in Raid locations. 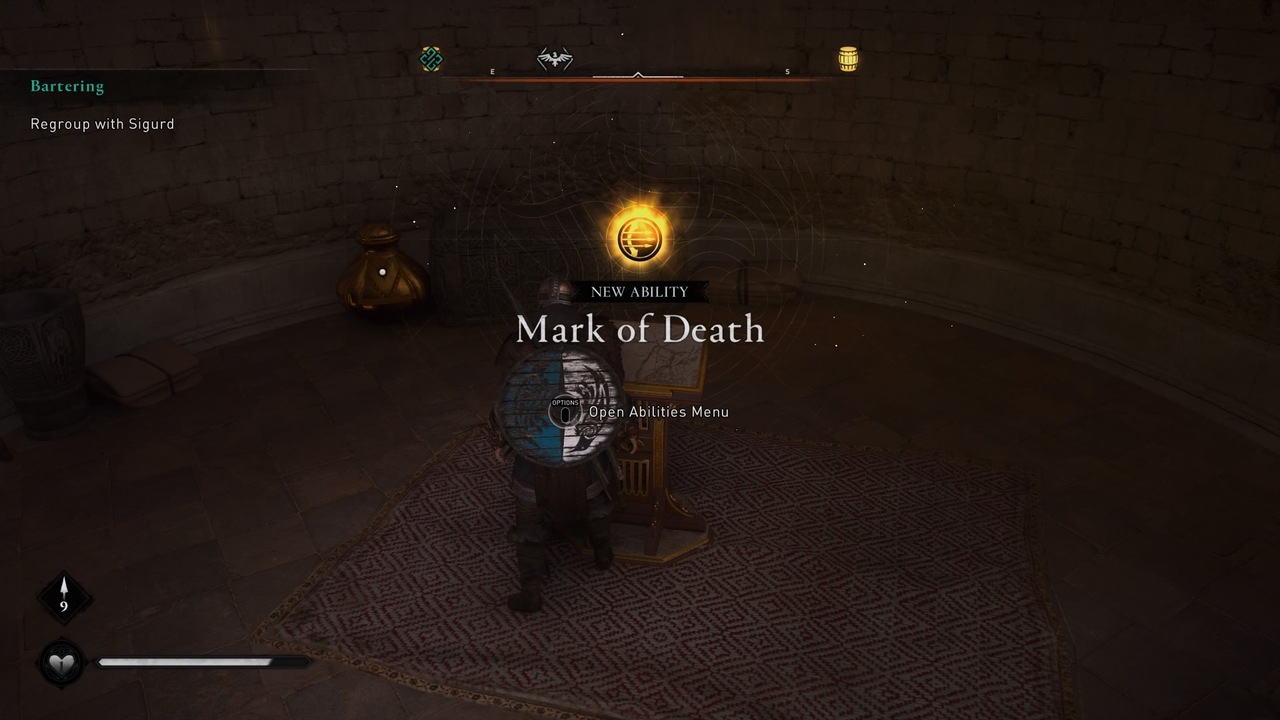 When you’re near one, you will be able to see it on your compass. Like Wealth and other loot, they’re marked with gold icons. Their specific icon is shaped like a book. Each book teaches you a specific skill, so you can’t just pick and choose which abilities you learn when you find a new Book of Knowledge. For example, the Book of Knowledge hidden in Notfall in the Rygafylke region of Norway contains the Throwing Axe Fury ability. Keep an eye out while exploring new areas and talking Raids with your crew and you’re sure to come across a few abilities. Also, make sure to collect as many as you can in Norway during the first few hours of the game, as you won’t be able to return to the starting area for quite some time after progressing further in the story.