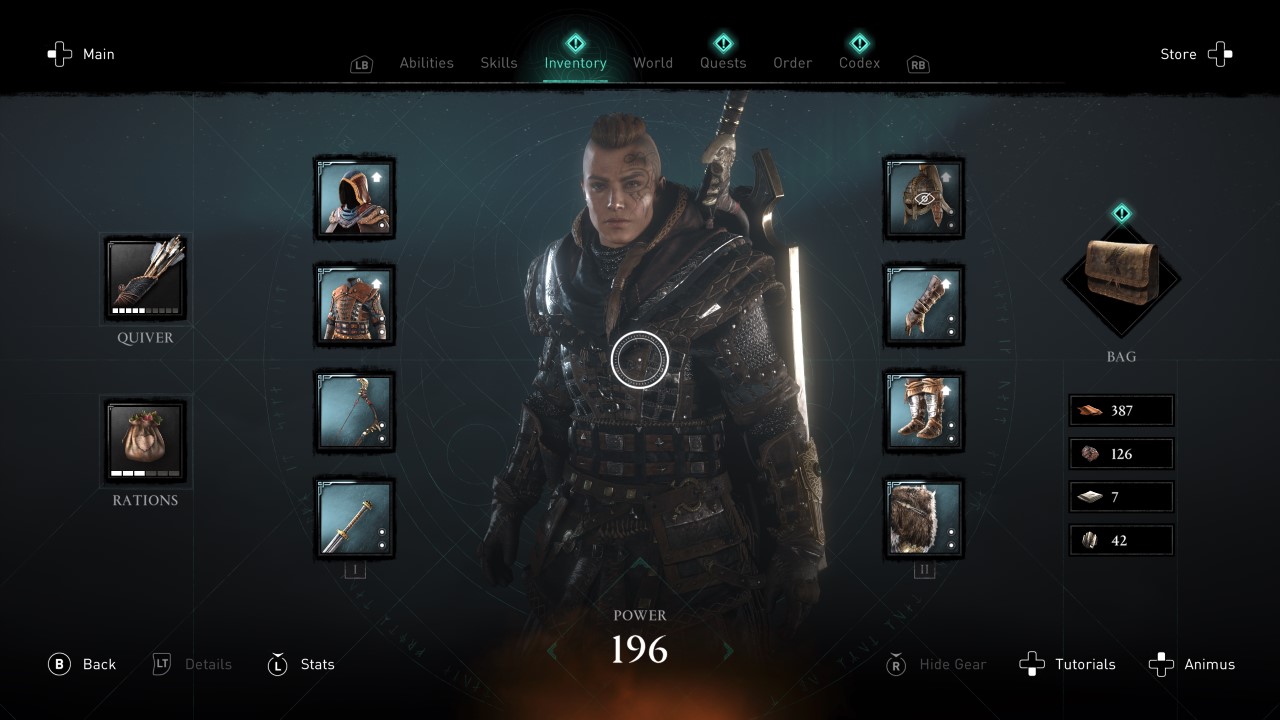 Assassin’s Creed Valhalla ditches the leveling system from Odyssey, and replaces it with a Power Level mechanic that’s far, far more forgiving. So much so that’s there’s not a single experience booster in sight within Assassin’s Creed Valhalla. While it’s functionally similar to traditional leveling, there are a couple of things players need keep in mind when reviewing and upgrading their Power Level.

Power Level doesn’t increase on its own when you level up in Assassin’s Creed Valhalla. Instead, you’re rewarded with two skill points each time you fill your experience meter (roughly 5k experience). Investing these skill points in your skill tree is what actually increases your Power Level, so in theory you can manually reduce your Power Level by removing skills.

Skill points can also be earned from Mysteries out in the world (the blue dots). Some Mysteries, like the World Events that replaced side quests grant a sizeable amount of experience, but a few others dole out a skill point or two when completed. Cairns, Fly Agaric puzzles, and shrines are examples of Mysteries that grant skill points (shrines grant the most, but the amount varies by shrine: the more you have to gather the better the payout). Upgrading your armor and weapons does increase your damage and health, but they don’t directly contribute to your Power Level. The number at the bottom of your inventory will only increase with invested skill points, so you’ll want to make sure you are spending them to actually increase your Power.

Power Scaling is also more forgiving than the old level-gating found in Odyssey. There are four ranks of difficulty based on your Power Level in relation to a territory or quest’s recommend Power Level. Green indicates you’ve out-leveled that content and it will be easy, White is on par, Red means you are below and the enemies will be Challenging, and a Red Skull indicates you are grossly under-leveled and the enemies will either one-shot you, or come close to doing so. The window for Power Level scaling is plus or minus 30, so if you are Power Level 90 anything between Power Level 30 and 120 will be Normal to you.

Here’s the kicker: some bosses aside, Power Level doesn’t dramatically increase enemy health in Assassin’s Creed Valhalla. It does, but you can actually tackle harder zones and content if you are very stealthy, or damned good at dodging and parrying. Enemy attack damage does ramp up dramatically, so you’ll want to be sure to avoid getting hit.