You can start the Season Pass quest after reaching England. If you buy the Assassin’s Creed Valhalla season pass, you get access to a bonus quest called The Legend of Beowulf. This mission tasks Eivor with investigating a monster that has reportedly been slaughtering local livestock, kicking off a reimagining of the epic Beowulf saga told through the lens of an Assassin’s Creed game. It’s an exciting questline, but it’s not available right from the start of the game. You’ll have to play through the first few hours of the game and maybe even grind for power levels before you reach an appropriate level. Here’s how to start The Legend of Beowulf quest in Assassin’s Creed Valhalla.

How to Start The Legend of Beowulf Quest 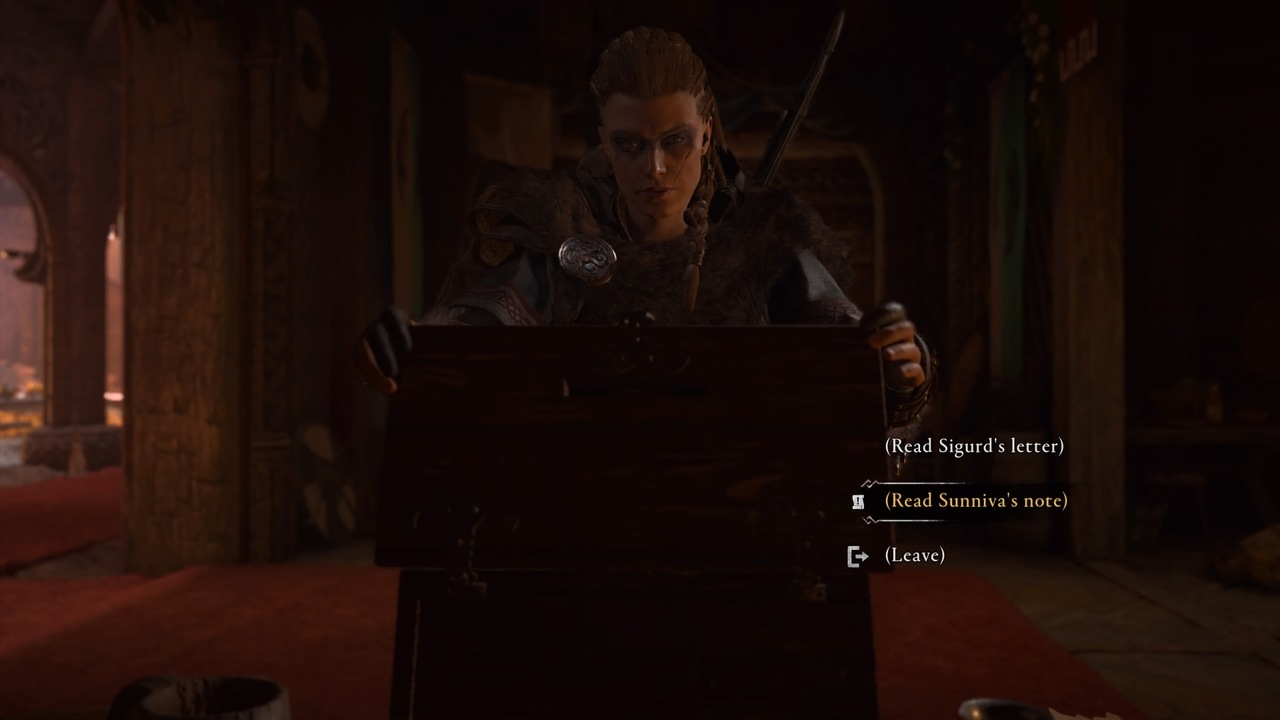 Sunniva’s note details rumors of a monster mutilating livestock in the region of East Anglia. Eivor sees this as an opportunity to bring glory to the Raven clan and strengthen the clan’s influence in the area, deciding to head to the area and investigate. The first part of this quest requires you to find and speak with someone named Wulfhilda in East Anglia. Wulfhinda’s location is marked on your map. After finding and speaking to her, the quest will continue. 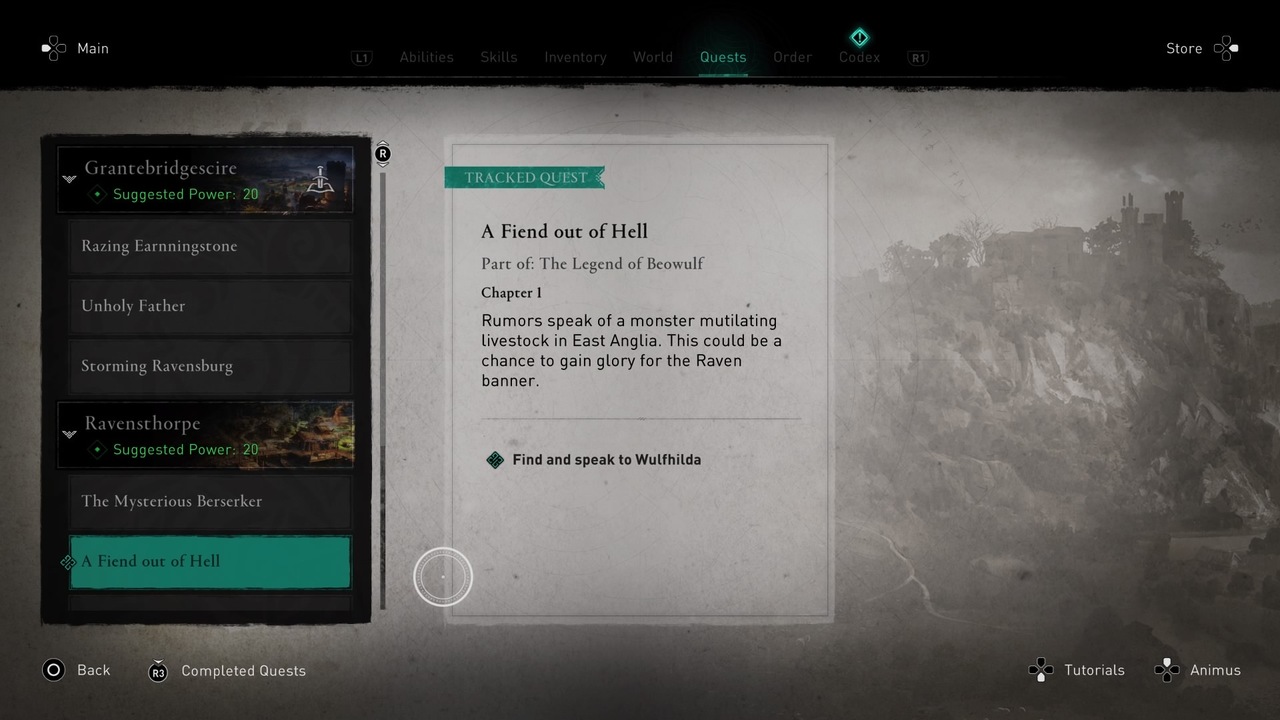 The recommended power level in East Anglia is 55, so you may have to grind a little bit before you are an appropriate level to start The Legend of Beowulf. You’ll likely be anywhere between power level 20-30 when you first reach England. You’ll still be able to handle the enemies in East Anglia at this level, but they’ll be pretty challenging. If you want to get stronger before starting this quest, work on story quests in the nearby regions of Ledecestrescire and Grantebridgescire. There is no shortage of settlements to raid and world events to discover, and these should provide you with ample skill points to bring up your power level.