Astral Chain: How To Beat Tartarus

Similar strategy to one of the first bosses. 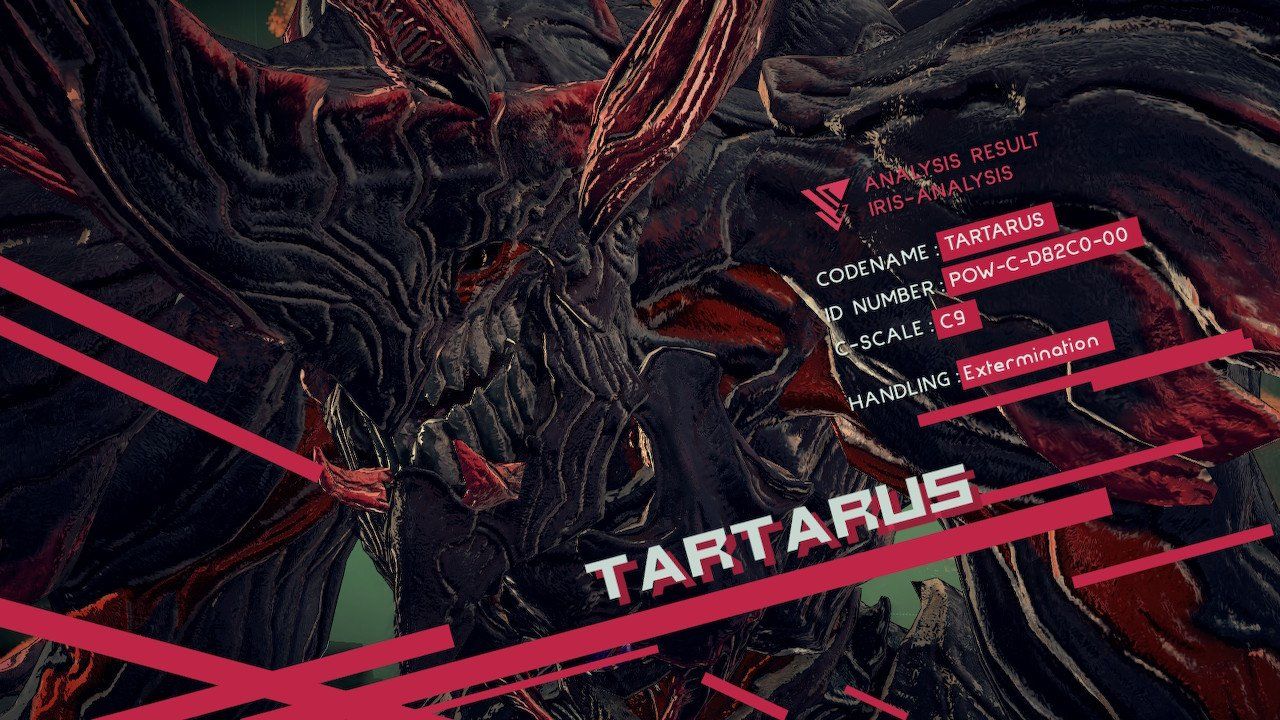 File 06 takes you once again into the Astral Plane, this time in search of Douglas for Kyle that you defeated in the previous boss fight. Once you finally reach Douglas’ biosignal, you will be attacked by a giant boss named Tartarus, who shares some characteristics with one of the first bosses we faced in the game.

To start off the fight with Tartarus, you’re going to want to move as far as you can in the arena from it. This is because it will start glowing and do an attack that damages most of the area in the arena, so you’re not going to want to be anywhere near that. Escaping this attack is easier said than done, especially at the beginning.

Trying to bind Tartarus with your Astral Chain won’t do much good here at all as it almost instantly breaks out, so try to use your IRIS to get its health bar when you have it at a distance instead.

This fight is very reminiscent of the fight against Briareos from very early in the game, though Tartarus can definitely be a lot more deadly. Just like with Briareos, you want to try and say behind Tartarus as much as you can. This means rolling between Tartarus’ legs to get behind it and attacking it is your best strategy. However, if you see Tartarus starting to glow or creating a bubble around it, get as far away as you can before going back and continuing to attack until you have it defeated.