Babylon’s Fall: How to Transfer Demo Save Data to Full Game

Learn how to bring your character to the full version of Babylon's Fall with this handy guide! 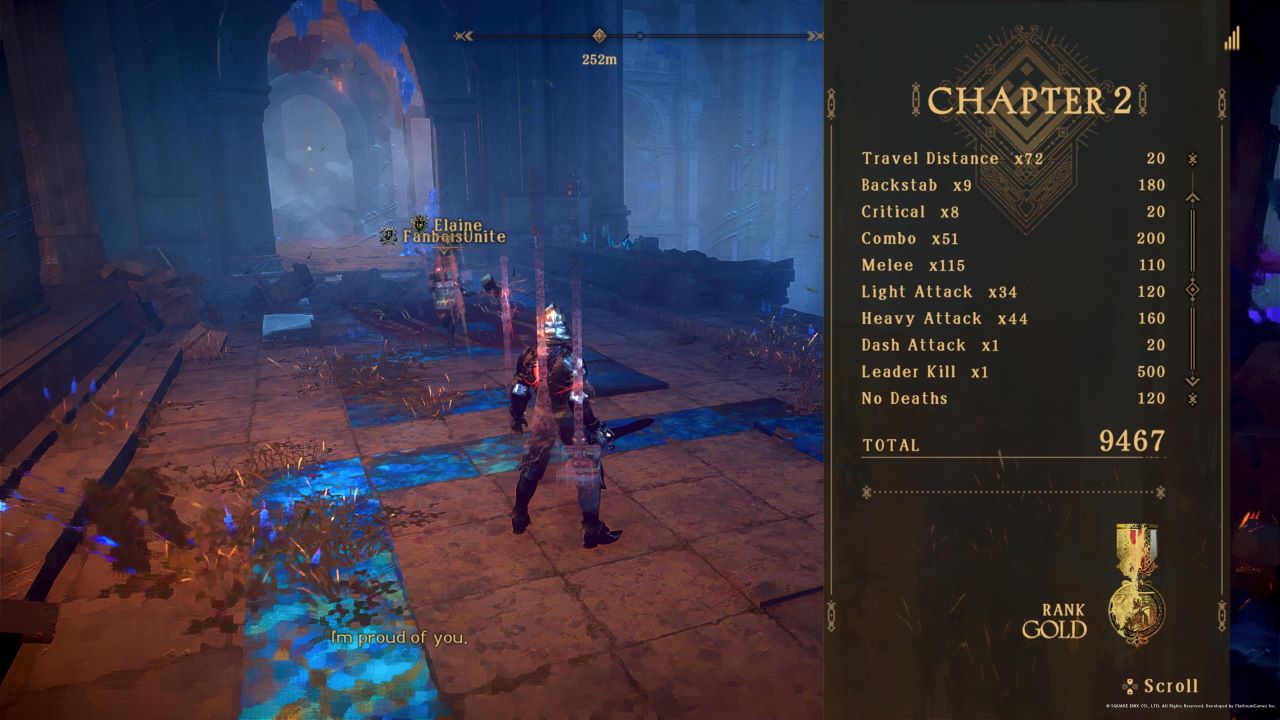 Babylon’s Fall, the new Action-RPG hybrid from Square Enix and Platinum Games, features a feature-packed demo that allows you to get hands-on with a large portion of the early game. Allowing you to test the game before getting your hands on the full version, you’ll be able to level up your character, and make the changes that you need to before you figure out which class you’re going to run with.

Thankfully, the progress that you make is not for nothing; you’ll be able to bring your created character over to the full game, and the process is painfully simple! Here’s how you’ll go ahead with transferring your data from the demo version of Babylon’s Fall to the full game.

How to Transfer Save Data in Babylon’s Fall

As you learn the ropes of Babylon’s Fall through the demo, you’ll be able to level up your character, learn new skills, gather items and cosmetics, and more. However, if you decide that you like what you see and want to purchase the full game, you may be worried that your character will live forever within the data of the demo. 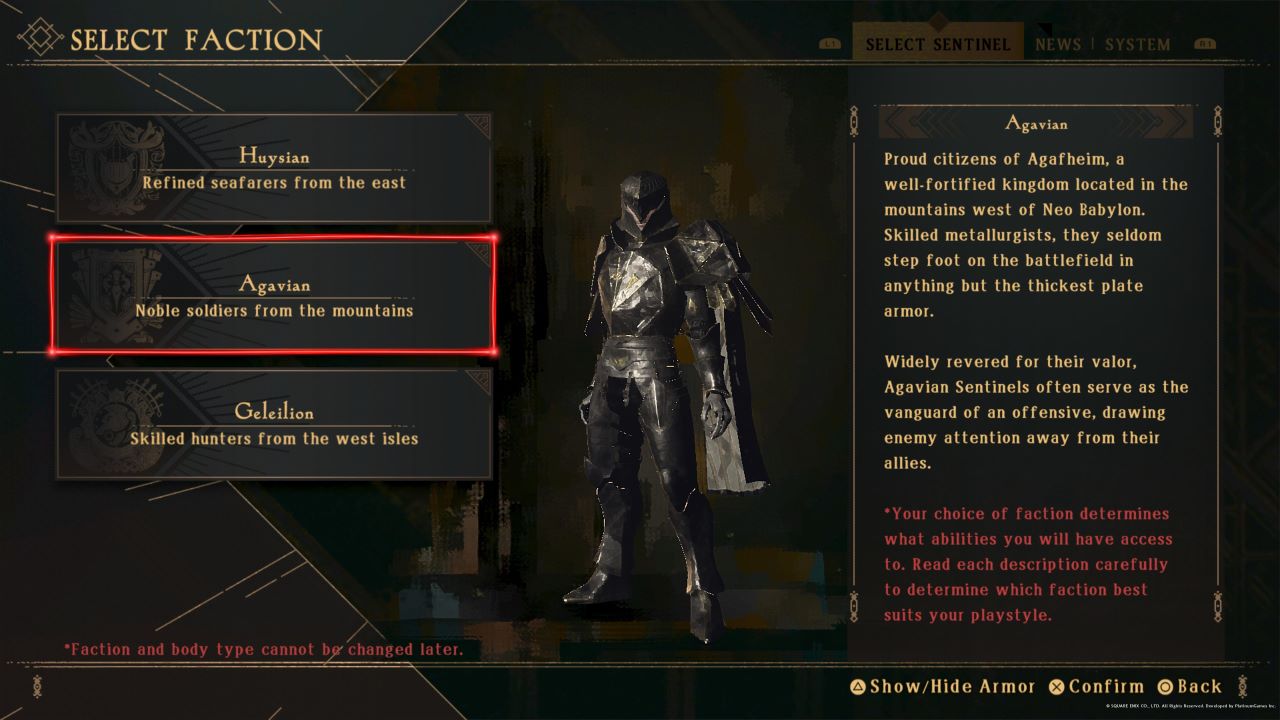 Thankfully, this is not the case. As the game is a Live-Service game, you are required to sign in using a Square-Enix account. What this means, is that you’ll have to create an account if you do not have one created to play the game, but this does come with its perks.

This means that you’ll have great support from Square-Enix if you run into any issues with the game, and it also keeps all of your saved data in one place. Since the Demo and the Full Game require you to log in with this account, your information and saved data will instantly transfer into the new game, making the initial playthrough a breeze to get into. You may be able to bring your character to a new platform, such as PC if you are playing on PlayStation, however, we were not able to test that theory.

You’ll keep your items, information, and character, along with any Conch, or in-game currency, that you obtained, giving you a leg up on your opponents and teammates. In a game about being powerful, you’ll need all the help that you can get, and that’s why bringing your friends along for the journey is a great option to have.

Attack of the Fanboy / GAME GUIDES / Babylon’s Fall: How to Transfer Demo Save Data to Full Game