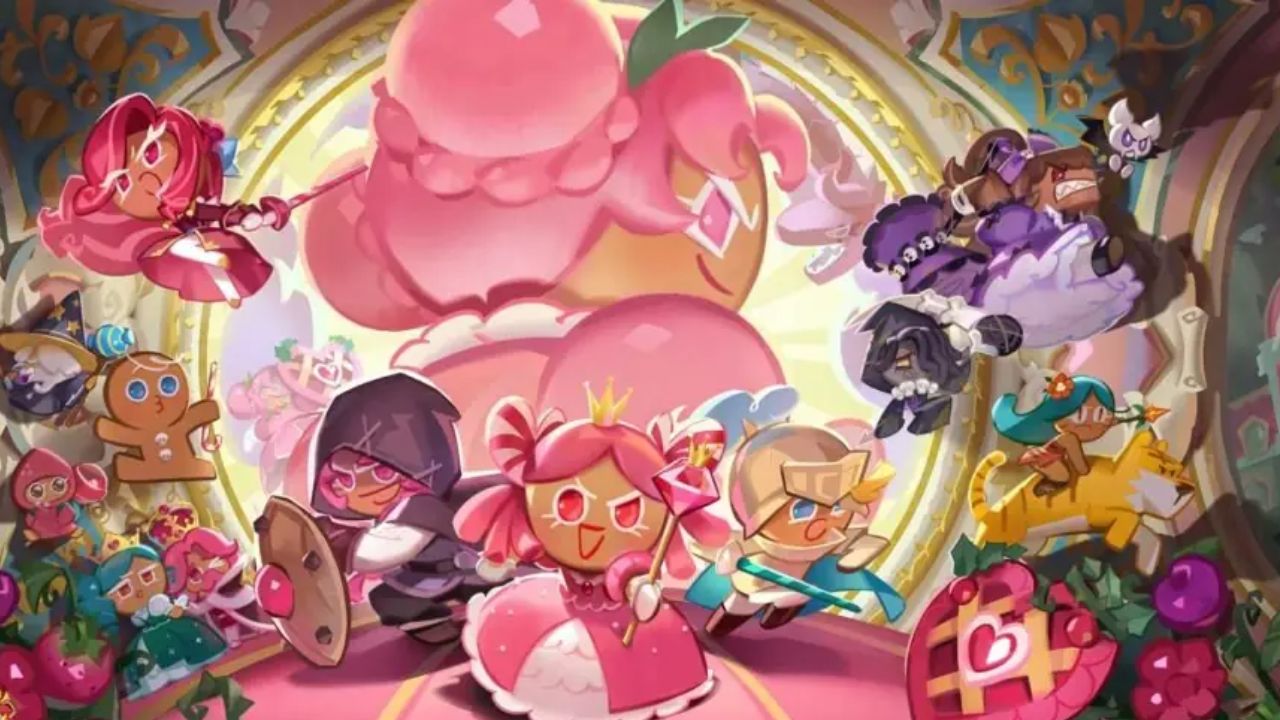 Each character in Cookie Run: Kingdom has an array of unique abilities to harness when on the battlefield, so using Toppings to apply buffs and boosts where necessary is essential. Although a handful of Topping’s frequently appear useful for every character, every player must understand why they are so helpful and how they can impact the vast array of characters. Cherry Blossom cookie is a perfect example of a cookie that may not amount to much from the get-go but can cause some severe damage when she is given the proper support. Read on to find out the best builds for the Cherry Blossom cookie.

The position of a cookie in your party will massively affect the appropriate toppings, so for Cherry Blossom, an ambush cookie that stays at the rear of your party, you’ll need to focus on increasing the ATK stat with the ability to focus on some cooldown substats, which is incredibly similar to the best build for the Black Pearl cookie. Due to Cherry Blossom’s ability which naturally increases the ATK of all allies and will cause additional damage to all non-cookie opponents, applying five Searing Raspberry Toppings to her will only increase her power, and you’ll be able to take down enemies a lot faster.

However, Cherry Blossom is also open to a second potential Topping Build. Rather than applying five Searing Raspberry Toppings, use two Swift Chocolate to harness a faster cooldown period alongside boosting her ATK. Since her rush ability is pretty devastating, it would be a shame not to utilize it as frequently as possible, which is where shorter cooldown times are essential. By boosting the attack and using it more often, you’re almost guaranteed a strong and fast fighter. Despite this, many players suggest that Cherry Blossom is one of the weakest additions to the game.

Cookie Run: Kingdom is available on Android and iOS.