Own the Crucible with some of the best Exotic weapons to date. 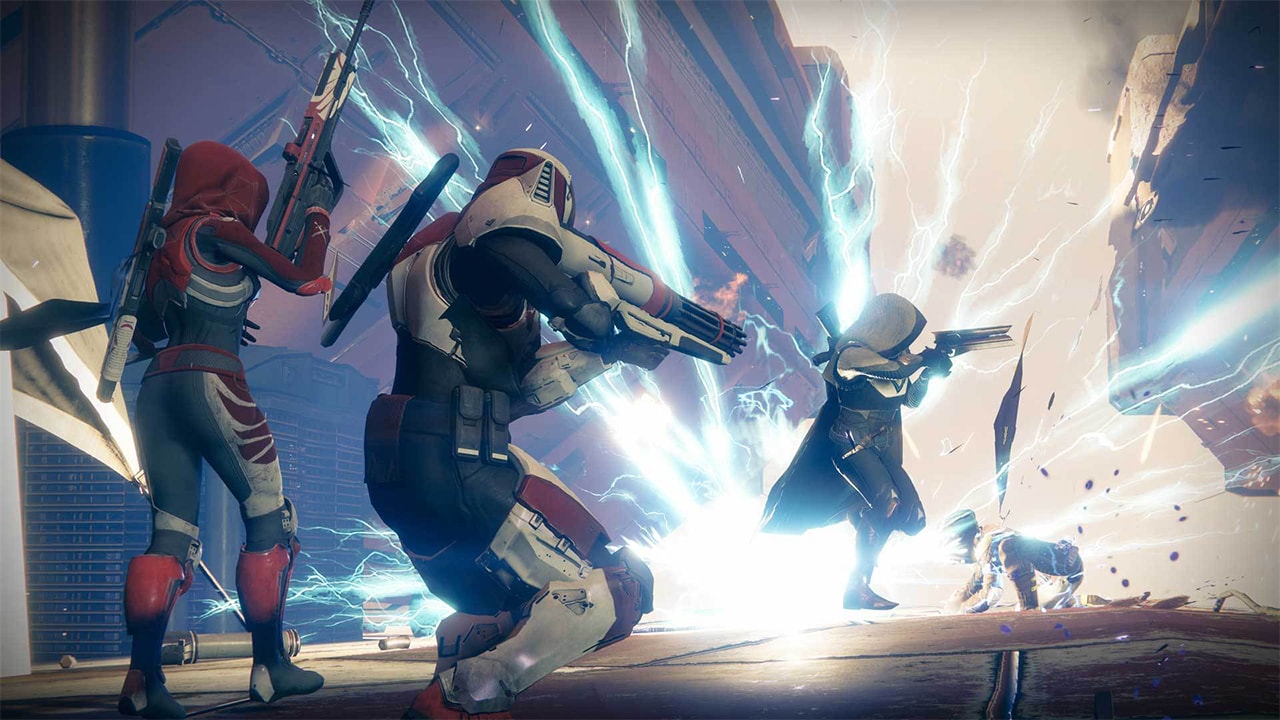 In Destiny 2’s Crucible PvP mode using the right exotic weapons can help a lot in playing well.  Players can bring exotic weapons into the competitive mode, but not all exotics are created equal.  This guide has been compiled by examining all types of Destiny 2 exotic weapons in the Kinetic, Energy and Power classes.  Since an exotic weapon’s stats roll can drastically affect its performance, we’ve also included a few runners-up where we felt they warranted some credit. Try these exotics out in the Crucible and prosper. 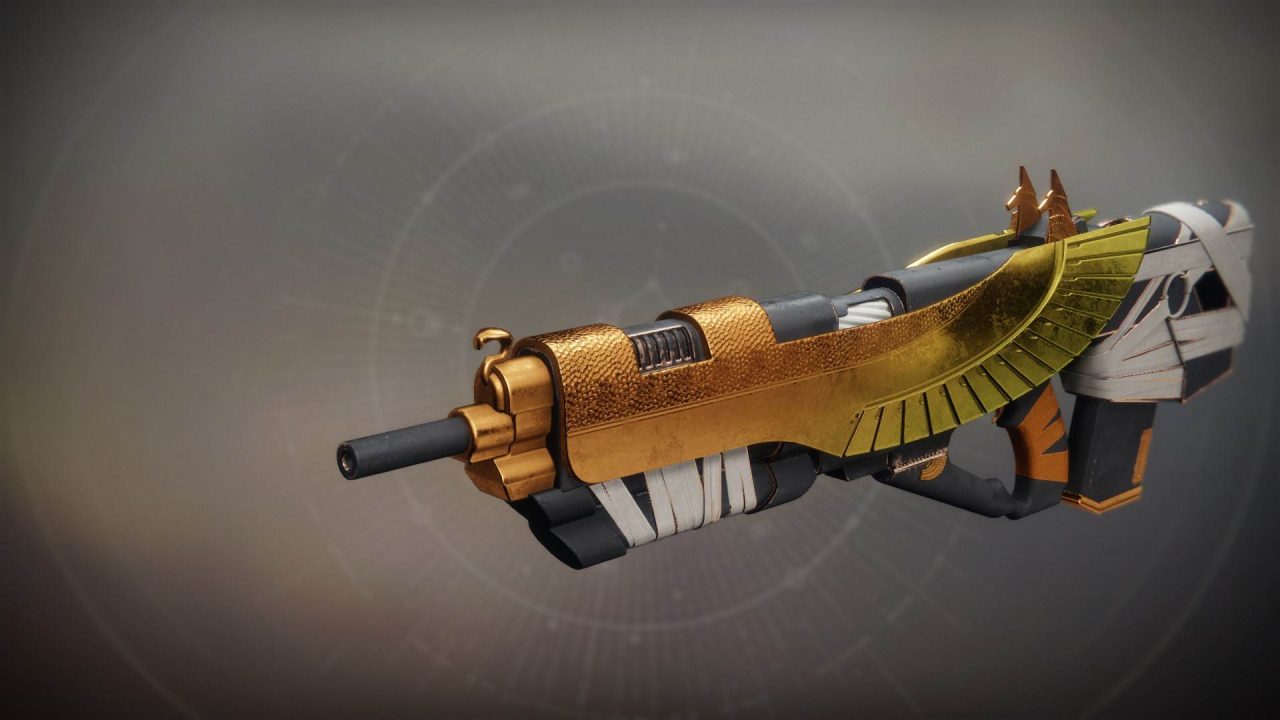 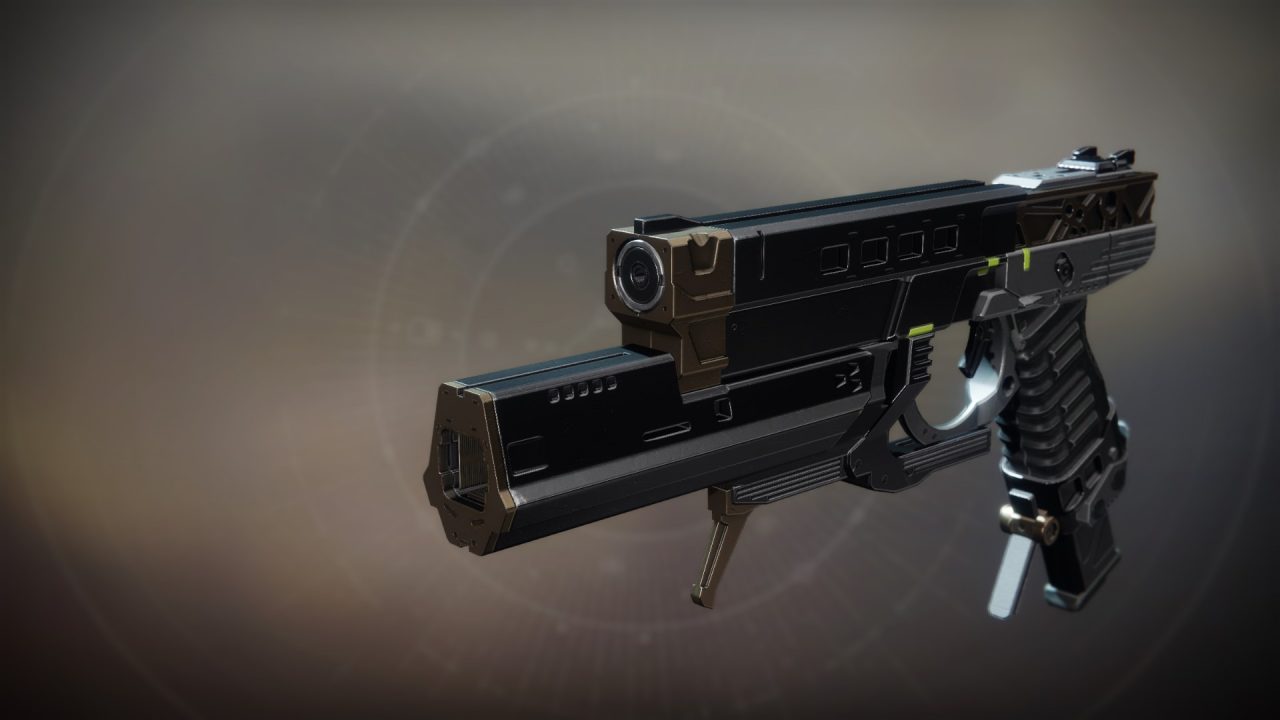 While the weapons in this list are widely considered by the community to be the best Exotic weapons for PvP in Destiny 2, having the right roll on each weapon is a big help. You can check your own weapon rolls and even compare weapons stat-for-stat on light.gg. You can also check out our list of the best Legendary weapons to date for Crucible here.