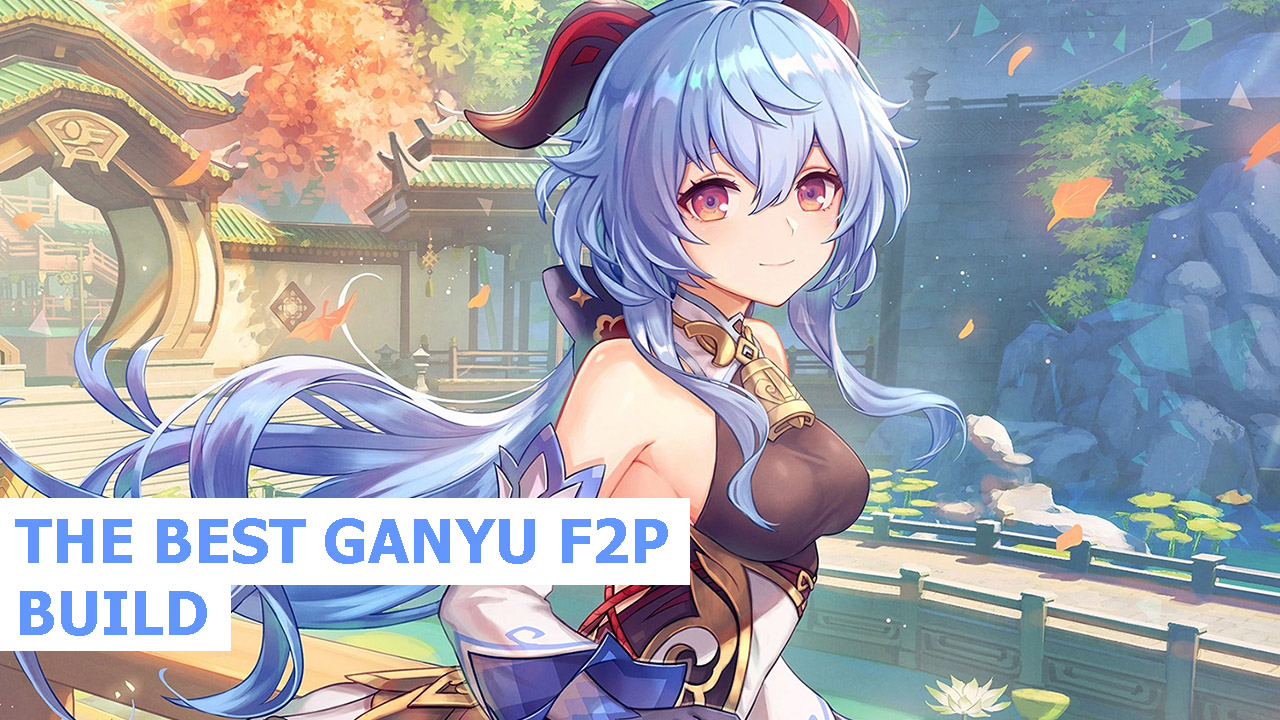 As Ganyu’s playstyle is centered around the use of Aimed Shots, which in her case are capable of dealing massive damage thanks to both its high scaling and its Frostflake Arrow mechanic, the best artifact set for Ganyu is a 4-piece 4-piece Wanderer’s Troupe, as the set will massively increase her Charged Attack / Aimed Shot damage, all while giving her a healthy amount of Elemental Mastery.

Thanks to her CRIT DMG ascension stat, we recommend that you make use of a CRIT Rate Goblet. You can check out the best main stat for each artifact piece below:

Like Yoimiya, between all of the non-gacha 4-star bows in the game, our top pick for Ganyu will be a fully refined version of the craftable bow Hamayumi, as the bow will give her a great boost in Charged Attack damage, thus empowering her biggest source of damage.

If Hamayumi is unavailable for you, we recommend the use of the Prototype Crescent bow, thanks to its massive increase in ATK%. Using the Predator bow can also work great, but the weapon’s effect is only valid on either PS4 or PS5. Slingshot (R5) and Sharpshooter’s Oath (R5) can also be great placeholders.

As an on-field DPS, Ganyu’s teams need to be able to both boost her overall damage and keep her secure while performing her Aimed Shots. With that said, we recommend that you make use of teams featuring up to two Cryo units, ideally Diona + Rosaria / Shenhe, and an Anemo support/debuffer, like Kazuha or Venti (Venti can only work as a debuffer when equipped with a full Viridescent Venerer set). You can check out a few teams sure to allow Ganyu to shine the brightest below: