To make the most of Shenhe's quill and feathers. 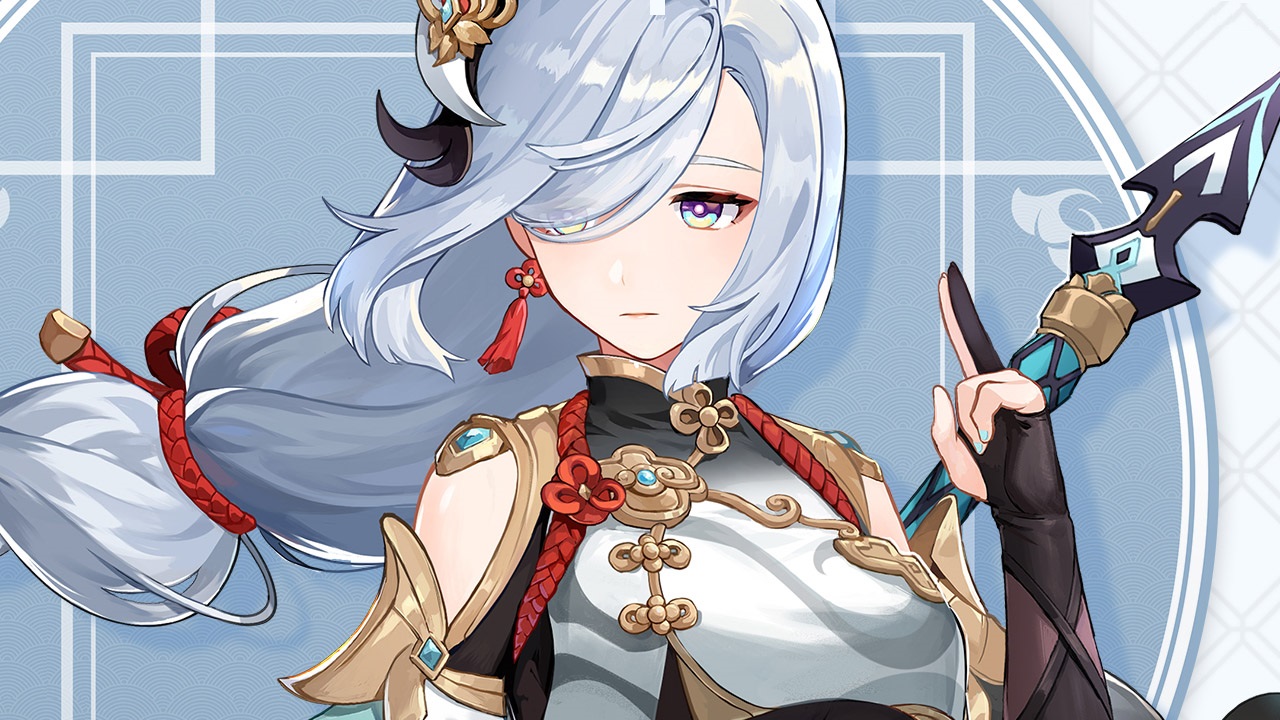 So what are the best builds for Shenhe, and where does she fit into the existing character roster of Genshin Impact? The answer is still in contention for the newly released 5-star Cryo polearm character in patch 2.4, which brought to the table not only the Adeptus’ disciple but also the new region of Enkanomiya, alongside the 4-star geo character, Yun Jin. Though the debate is yet to settle amongst theory crafters as to how to maximize Shenhe’s efficiency, the general framework around how to make use of Shenhe in team compositions can be elaborated upon.

Shenhe’s kit is average in terms of damage number scaling amongst her Genshin Impact peers, this makes her not the most suited to be the main damage dealer staying on the field the most, which makes stats like crit rate and crit damage less attractive. Though generally speaking crit and crit damage are some of the hardest stat to get on artifacts, so this will make building her easier.

Her elemental skill, Spring Spirit Summoning provides a damage buff to cryo damage dealt upon enemies, scaling off of Shenhe’s attack stat in real-time. This means that for players to get the most potent buff out of Shenhe, they will want to keep Shenhe’s attack stat as high as possible at all times, via artifact bonuses, weapon passives, and potentially the buff of other teammates.

Energy recharge is another important stat to look out for so that frequent access to her 80 energy cost Elemental Burst can be ensured whenever it is off cooldown, for the physical and cryo resistance shred that it provides on enemies standing in the field created by her Talisman Spirit.

So to recap, the stats to go for Shenhe are:

As for main stats, players can go for:

With these priorities in mind, players should be going for the artifact effects of either: 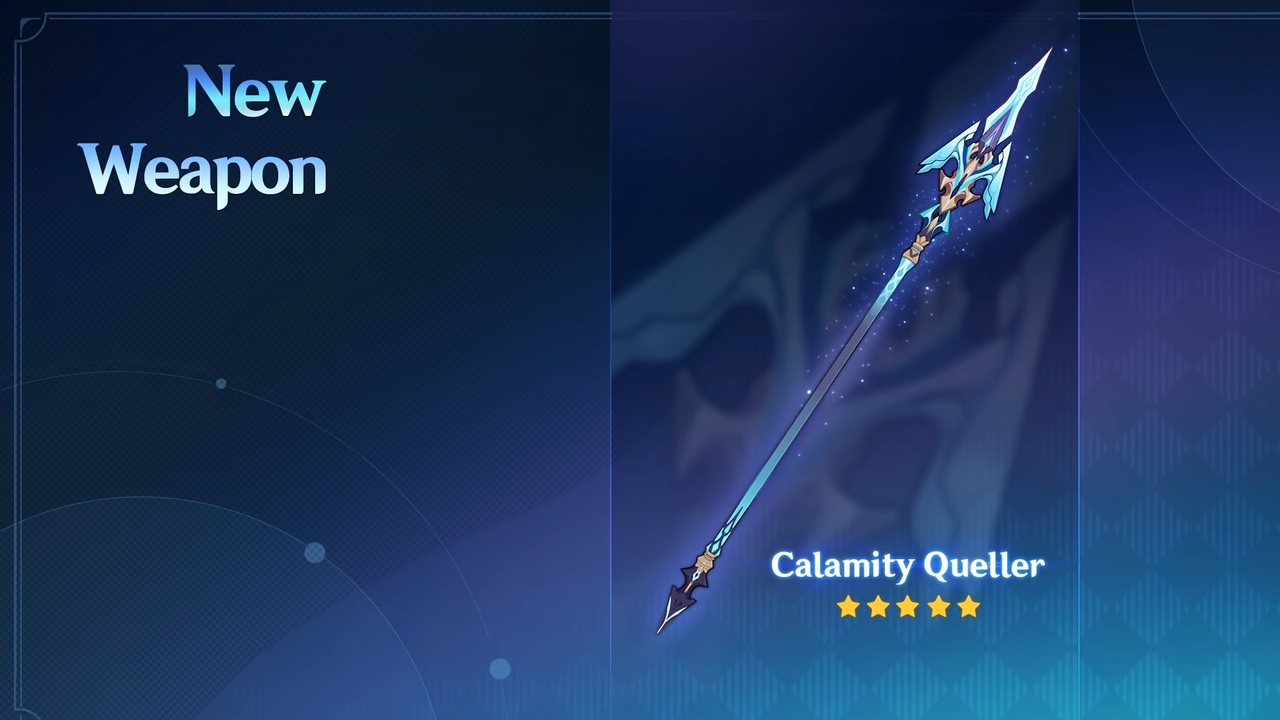 Shenhe was released alongside her signature weapon, Calamity Queller, which is a 5-star polearm that has attack % as a secondary stat and also has a passive that boosts her elemental damage, whilst boosting her attack whenever she’s used an elemental skill. Having this weapon would of course be preferable, but it being a weapon limited to the current event weapon banner makes it not the easiest option to acquire for people who don’t want to run the risk of digging into their wallets or the primo gems they’ve saved up for other characters. For players wanting to avoid such possibilities, other alternatives to consider for Shenhe includes:

As indicated by the developer themselves in the tutorial video made for Shenhe, she is a Cryo support character that performs at her most optimum when slotted into a team with other Cryo damage dealers. Players who own Ganyu or Ayaka will see some significant dividend from having Shenhe on the same team due to both characters either having access to hard scaling charge attacks and/or elemental bursts that has a high hit count.

On the other hand, due to it only being possible to trigger the damage buffs gotten from her elemental skill via dealing cryo damage, cryo characters like Eula who relies more on the physical damage component of their kit would have few merits of having Shenhe as support other than the physical resistance shred that Shenhe is capable of providing.

And that about covers most of the essentials related to the builds that can be run on Shenhe in Genshin Impact. With enough time and effort spent on the Divine Damsel of Devastation, she will boost the damage of your cryo teams substantially and make her name ring true for all enemies and foes alike that you encounter on your journey across Teyvat.