Best Heroes to Play with Junker Queen in Overwatch 2

Rule the battlefield and make a deadly push with this Tank. 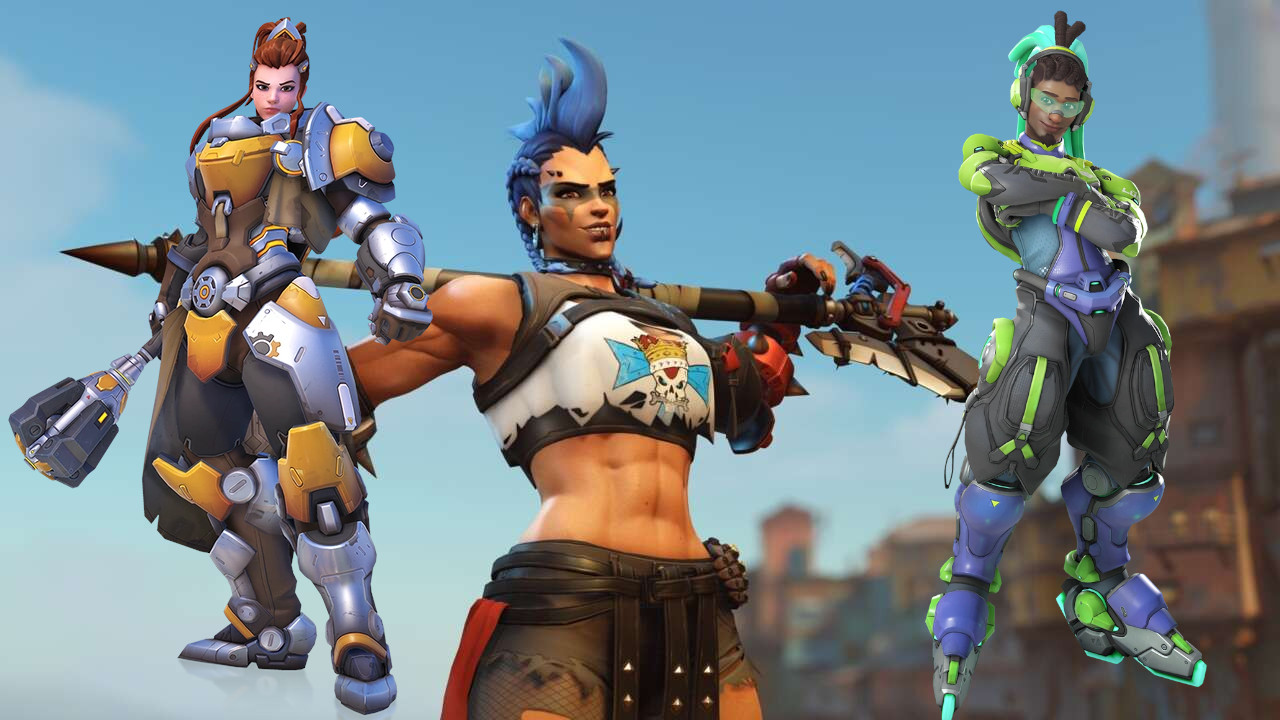 Overwatch 2 has brought several new Heroes to the mix and fans are quite pleased with the variety. With the first batch of new characters hailing from each of the 3 categories, there is surprisingly deep gameplay for whoever you choose. You can choose the highly accurate, hard-hitting Sojourn, the ninja healer Kiriko, or the self-sufficient Junker Queen, with each hero coming from DPS, Support, and Tank roles respectively. Junker Queen in particular has some fascinating potential team compositions that favor her gameplay style, so it’s important to know which heroes are the best to pair with her in Overwatch 2.

The best Support pairings in Overwatch 2 for Junker Queen are typically Lúcio and Brigitte, as well as any of the following DPS Heroes: Junkrat, Sojourn, Genji, Tracer, or Reaper. Any of these Heroes, as long as you have those 2 Support choices locked, will enable you to have a hyper-offense team capable of sustaining itself and having blistering momentum. Any of the DPS characters mentioned are solid choices due to the variety of mobility and potential for hit-and-run offensives while obliterating foes weakened by Queen’s Ultimate.

Junker Queen is certainly a more offensively oriented Tank Hero with high survivability, decent self-preservation abilities, and the potential to disrupt enemy lines or outright debuff them with her Ultimate. Her speed boost is complemented nicely by Lúcio’s speed boost for the party, and Brigitte along with Lucio can keep the party healed as a unit while providing additional padding for Junker Queen if things get dicey. While she is not the absolute top-tier Tank Hero, these characters in her team can certainly tip the scales. This can benefit you especially well if the enemy team has secured a lead and you want to regroup with a deadly team comp capable of seizing territory back and leveling the playing field.