Best Mario Strikers Wario Build: Which Gear Should You Equip for Wario?

Run down your enemies or play it safe with these builds 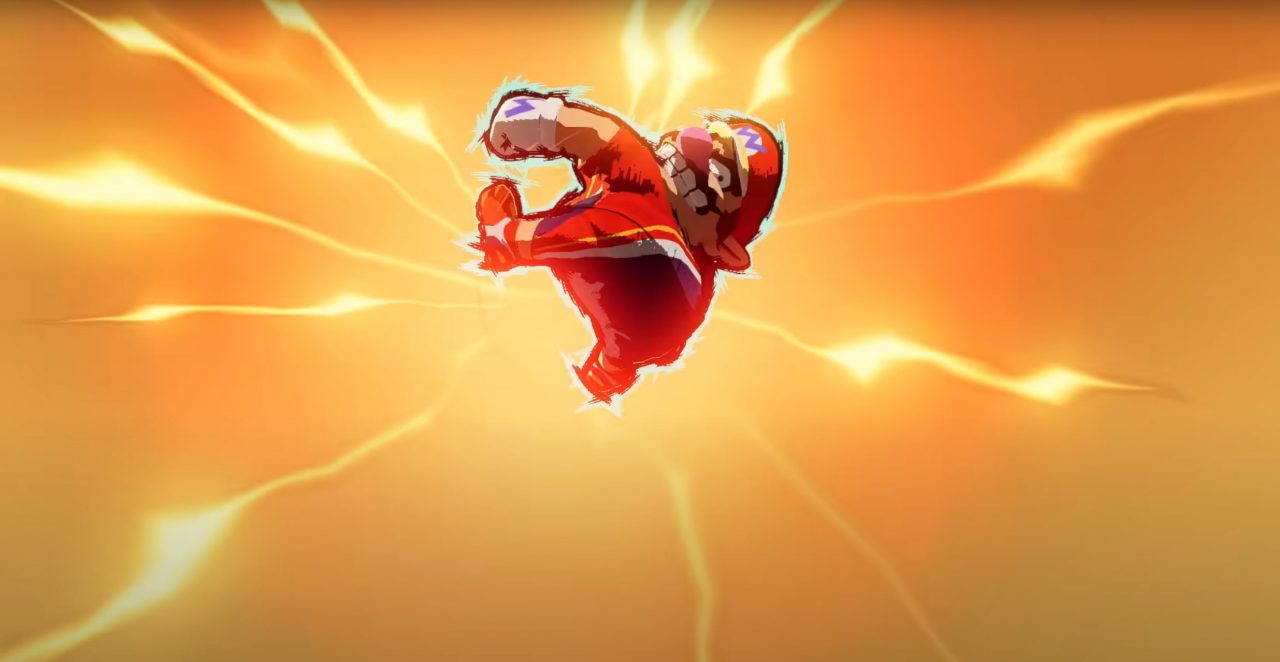 With one of the highest strength attributes in the game, Wario boasts an impressive skill set necessary for Mario Strikers: Battle League. His solid shooting attribute makes up for his lackluster passing ability. Setting up in a good position is vital for this character to succeed on your team when on the field. Like Bowser, Wario can knock opponents out of the way to clear paths with ease. After you have the best build for Waluigi, you will need the best gear builds for Wario, you have come to the right place. Here is the best gear you should equip for Wario in Mario Strikers: Battle League.

Which Gear Should You Equip for Wario in Mario Strikers?

There are three different builds you can make depending on your team composition going into a match. Those three include a well-rounded build, a power shot build, and a strong shot build. All three are viable and it truly depends on your playstyle with Wario.

The well-rounded build is great for players who want to see Wario succeed on both ends of the field. Though it is worthy to note that Wario’s skills in shooting and strength make him a powerhouse bulldozer like Bowser, it may be best to have decent stats all around instead to allow him to fill any role necessary on the field. Here is the gear to make an all-around build for Wario:

This gear makes all of Wario’s stats 13 besides technique, which will only be 11.

Instead of focusing on strength, this build leans into Wario’s shooting ability to make him more reliable at the forward position on the field. It doesn’t matter too much about speed if he’s a great kicker. An obese glass cannon, if you will. Anyway, here’s the gear you need to make Wario a chunky Ronaldo:

This gear increases Wario’s speed to 13 and increases his shooting to 19.

This build is similar to the one above in that it will increase Wario’s shooting ability. But unlike the Power Shot build, the Strong Shot build also increases his strength attribute, making him a powerhouse with a major kicking ability. Here is the build you will need to run down the enemy team and score on them, too:

With this gear mixed together, you will have Wario’s strength up to 19, his speed up to 13, and his shooting up to 17. An increase to Wario’s physical attributes will make him the engine of the team.

Attack of the Fanboy / GAME GUIDES / Best Mario Strikers Wario Build: Which Gear Should You Equip for Wario?