These filters will help you see your enemies better 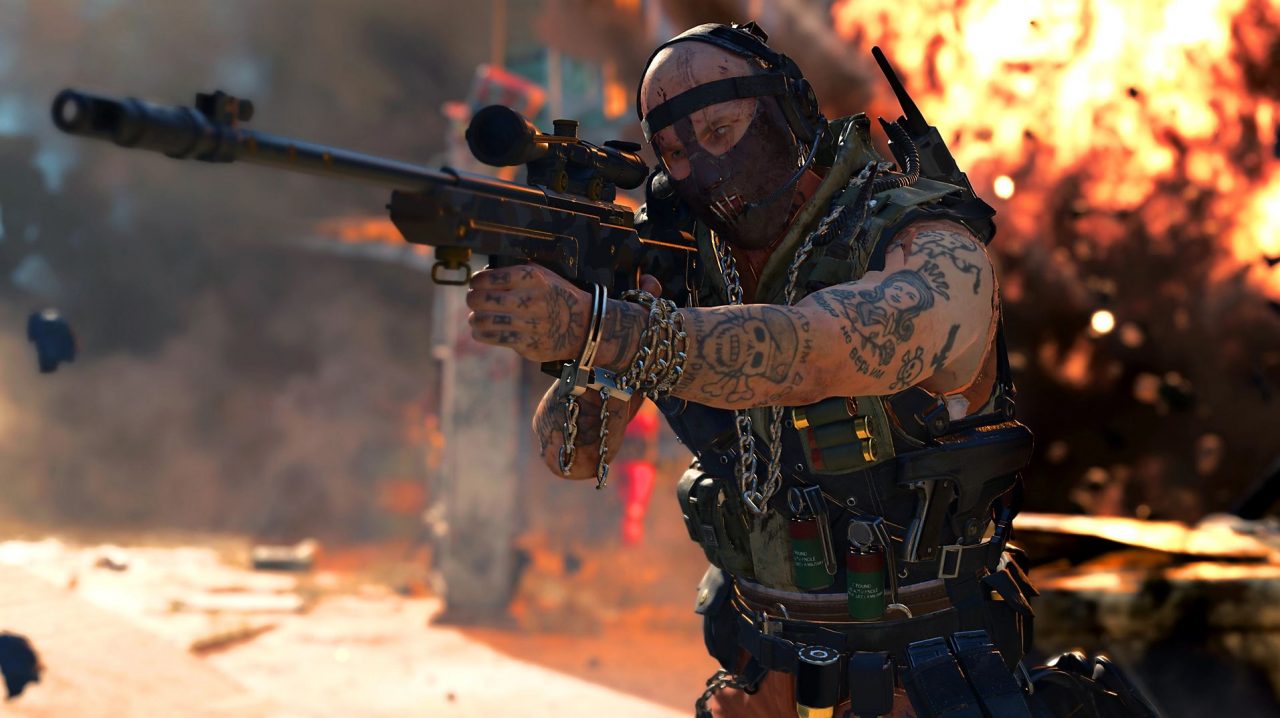 Call of Duty: Warzone is one of the hottest games in the world. The beautiful battle royale has been dominating the scene since it came out in early 2020. NVIDIA filters can significantly improve the visibility for players in Warzone, which can translate into a better experience for games dropping into the battle royale zone of Caldera and Fortune’s Keep, two bright and colorful areas for players to battle it out for dominance.

PC players in particular have a lot more settings to choose from than their console counterparts. From the best keybinds to the best graphics, Warzone players on PC have a lot of customization at their fingertips. For those players who use NVIDIA graphics cards, they have extra filters that allow them to adjust the graphics settings to their liking. Here are the best NVIDIA filters for Call of Duty: Warzone.

Best NVIDIA Filters to Use When Playing CoD Warzone This downloadable program allows for players on PC to dramatically change the appearance of Warzone through their graphics cards and different options called filters.

With the revamped maps in Warzone Pacific, fans have moved quickly to point out the difference in lighting between the old and new maps. When fighting in dark hallways and alleys, gamers who can better see their opponents have better odds of taking them down.

Below, we have the best settings for you to use when playing in Caldera and Fortune’s Keep. These are the best NVIDIA filters in Call of Duty: Warzone:

Call of Duty: Warzone is available now for PlayStation 4 and 5, Xbox One and Series consoles, and PC. Warzone is also out and free to play on the same consoles.