Use the counters to take down the legendary Gen 4 Pokemon 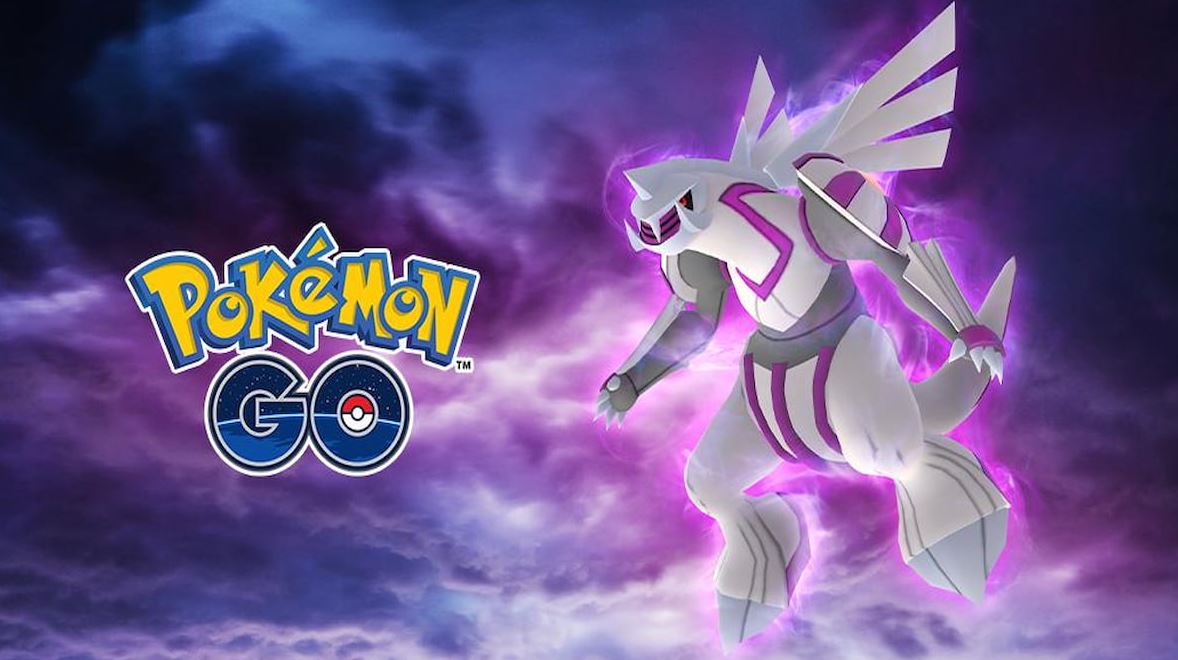 Some of the strongest and most influential legendary Pokemon to ever come from the series are in Generation IV. Palkia is one of those powerful Pokemon that rarely comes to five-star raids in Pokemon Go. You’ll want to add this powerful creature to your team for PvP battles, especially in the Master League. Before you can attempt to catch it, you will first need to take it down. In this guide, we will show you the best Palkia weaknesses and counters in Pokemon Go.

Palkia is a Dragon- and Water-Type Pokemon. This means it is weak against Dragon- and Fairy-Type attacks, but is resistant to Fire-, Water-, and Steel-Type moves. We recommend going with a Dragon-Type as they include some of the strongest Pokemon in the entire series of games.

The best Pokemon a trainer can use against Palkia include Garchomp, Rayquaza and Dragonite, as they all do major damage in such a short timeframe.

Garchomp used to be pretty difficult to get in Pokemon Go. But after its Community Day event, many trainers will have had many opportunities to get one. Garchomp is a solid all-around choice for PvE and PvP matchups with a great move set including Dragon Tail and Outrage.

Rayquaza is another legendary Dragon-Type Pokemon that you will not see often in PvP fights in the game. But given its stats, Rayquaza is a great choice against other five-star raid Pokemon. We recommend using Dragon Tail and Outrage as well for this fight.

Last, Dragonite, like Rayquaza, is a Dragon- and Flying-Type Pokemon that is most often featured in Ultra or Master Rank competitions in PvP. It also is a great choice against five-star raid Pokemon in PvE. Again, Dragon Tail and Outrage are your best friends in a fight against another Dragon-Type like Palkia.

Other Pokemon Recommended for the Palkia Battle

Since you need a full six-Pokemon team to take on the raid, we recommend the following Pokemon:

Check out our guide for the best Pokemon to use in the Hisui Cup.

Pokemon Go is available for all mobile devices.