Best Perks for Each Class in Evolve Stage 2

If only Commando Pro was an option. 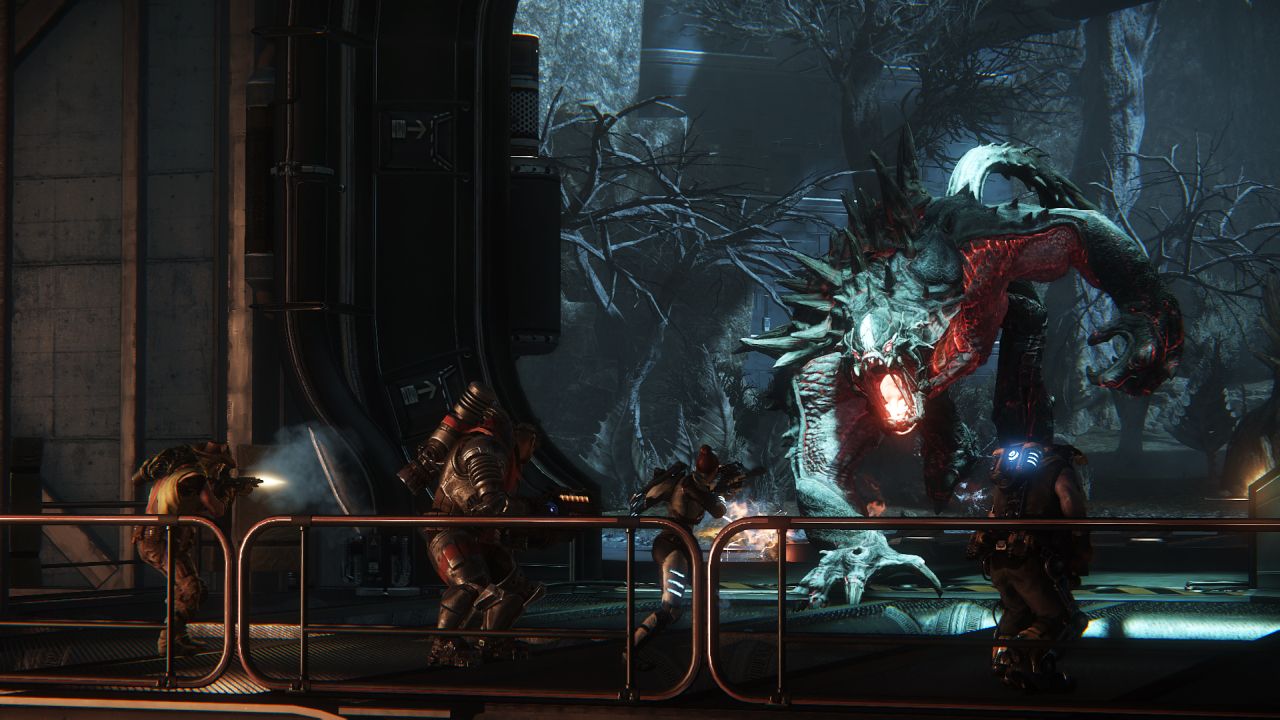 Aside from picking your character in Evolve Stage 2, the gameplay-changing feature you can pick is your perks in Evolve. Before every match, each hunter and the monster can pick three perks that provide them benefits throughout the game. These perks range from damage bonuses to passive movement speed increases and can be quite game-changing if you run the right build. Let’s go over the perks that you will want to run depending on which class of hunter you are playing in Evolve Stage 2.

Best Perks for Each Hunter Class in Evolve Stage 2

For each class, you get to pick three perks, one minor, one major and one superior. Most perks will appear in each tier with a different degree of effectiveness. This is something to keep in mind as picking a damage boost as a minor perk will only give you a 3% damage boost but picking it as a superior perk will give you an 8% damage boost.

As the Assault for your team, you will be dealing out the most damage and want to be taking the brunt of the monster’s damage. This means that taking an Increased Force perk to be able to deal increased damage to the monster. Taking an Item Swap Speed perk is also a great option for Assaults since most assault characters come with two weapons. This means instead of reloading, you can swap to your backup weapon and allow your other weapon to passively reload as you continue to do damage.

For your final perk slot, you will want to take either a Damage Reduction perk or a Jetpack Effiencery Perk. The choice comes down to how you feel like a fight will go. A jetpack efficiency perk is always useful not matter what class you are playing since you will be using your jetpack throughout the match to chase or dodge the monster. However, as an assault character, you might want to take a damage reduction perk to allow yourself more time up close and personal with the monster.

A key perk for Medics to take is Improved Healing as it will allow them to provide more health in a shorter amount of time. The perk functions well on medics with AOE healing as it allows them to quickly heal up multiple teammates that are close together but can still be useful on single target healing as it allows you to quickly heal one person and move on to the next hunter in need of healing. You could also choose to pair this with a Class Ability Recharge perk since each healer comes with the class ability to provide a burst of AOE healing.

If you are playing a healer that needs to reload their healing tool, you might want to consider taking a Reload Speed perk. Just be carful as the reload speed perks take away from jetpack efficiency and that is vital for healers. If you to take a reload perk you might want to consider taking a Jetpack Efficiency perk to counteract the drawback of the reload perk.

If you don’t have to worry about reloading your healing tool as a medic, you could take a Movement Speed bonus perk or a Jetpack Dodge Efficiency perk since most of the time you will be running away from the monster and trying to get close to teammates. If you are worried about getting focused by a monster since most monsters in the game will want to take out the medic first, you can run Damage Resistance to allow yourself to take a bit more of a beating without dying.

Class Ability Cooldown is a must on trapper. Every Trapper has the class ability to quickly scan the whole planet and provide pings as to where the monster is at. Keeping pressure on the monster and not letting it evolve is the best way for hunters to win and the best way to keep the pressure on is to constantly be following it. You can pair the cooldown perk with Jetpack Efficiency or Movement Speed perks to keep on the monster’s tail the whole game.

Taking Jetpack Flight Efficiency or Jetpack Recharge Rate are really the only other options for trappers. Since the trapper doesn’t really need to worry about taking or dealing damage in a fight, you really want to focus on mobility perks so you can stay out of the monster’s way and keep up with it when the monster tries to run.

Support hunters really want to take similar perks to the trapper. Class Ability cooldown perks are nice to have since supports can apply a shield to all hunters within a set range of them. This can be clutch for keeping hunters alive when they otherwise would have died.

Mobility perks will be your next choice for support as they are the next hunter to be focused on after the medic. Jetpack Efficiency, Jetpack Recharge and Jetpack Dodge Efficiency are all good options to take. You wouldn’t really want to take ground movement perks since you won’t want to be the first person to stumble upon the monster and running on the ground in the dome doesn’t get you anywhere.