Forza Horizon 5 has officially been released and car enthusiasts have been making their way to the world which Forza Horizon 5 offers in all of its glorious detail. From the shimmering sands to the glistening mountaintops, there is something for everyone in the latest installment. Notably, players will be wanting to research and get their well-driven hands on the best cars in the game.

However, many of the cars have a significantly high price point and so players are opting at the moment to look for great cars in a more suitable price range while they grow their currency in-game. This guide will take you over some of the best reasonably priced cars in Forza Horizon 5 which you will be able to take note of and decide upon which ones you most want to work towards getting in the game. Without further ado, get your engine revving, it’s time to start your racing journey.

The Acura RSX Type S 2002 is an excellent car that can be purchased for 25,000 CR through the Autoshow, won from a wheelspin, or bid for through the Auction House. Notably, the car has a classy and sleek design with a speed of 5.6 and a handling rating of 5.1. The acceleration is lower than the high-end cars of course but is satisfactory for the abilities of the car. Given the price point of the car, it certainly holds up to create a great racing car!

If you are looking for another car that will hold itself up against the competition of the other higher priced cars then the Toyota MR2 SC 1989 may be the option for you. With a price of 20,000 CR and a speed of 5.1 it links nicely with the aforementioned Acura car. The Toyota MR2 SC 1989 is a C class 502 vehicle but will offer a great range of abilities suited to making your way up the ranks and gaining XP in the experience racing.

While making your way to the hall of fame in Forza Horizon 5 another great car that you could choose to pick up with a nice price point is the Chevrolet Impala Super Sport 1996 which costs 20,000 CR and has a speed of 5. In turn, the car also boasts the following rankings with the handling of 4.3, acceleration at 3.6, the launch of 2.6, braking held at 2.7, and furthermore an offroad ranking of 5.2.

There is a balance between the ratings that make the car great for a vast array of situations that you may find yourself in within the experience. In terms of the history of the car, the Chevrolet Impala Super Sport 1996 has been featured three times in total in the Forza series. One time included Forza Horizon 5 of course and the other two were in Forza Horizon 4 and Forza 4. It should be noted that also spending the time to tune the cars you choose will assist you in being the fastest racer in these cars.

To recap, these are the best reasonably priced cars in Forza Horizon 5:

Forza Horizon 5 is available now on Xbox Series X|S, Xbox One, and PC. 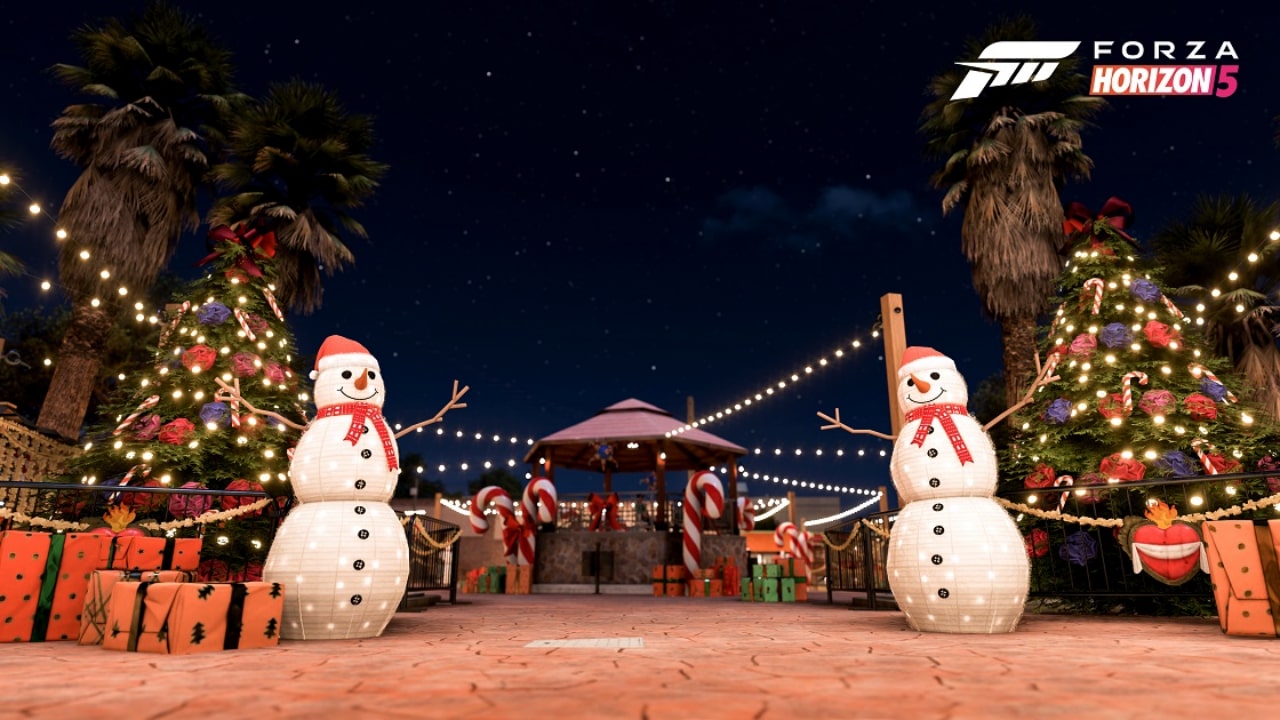 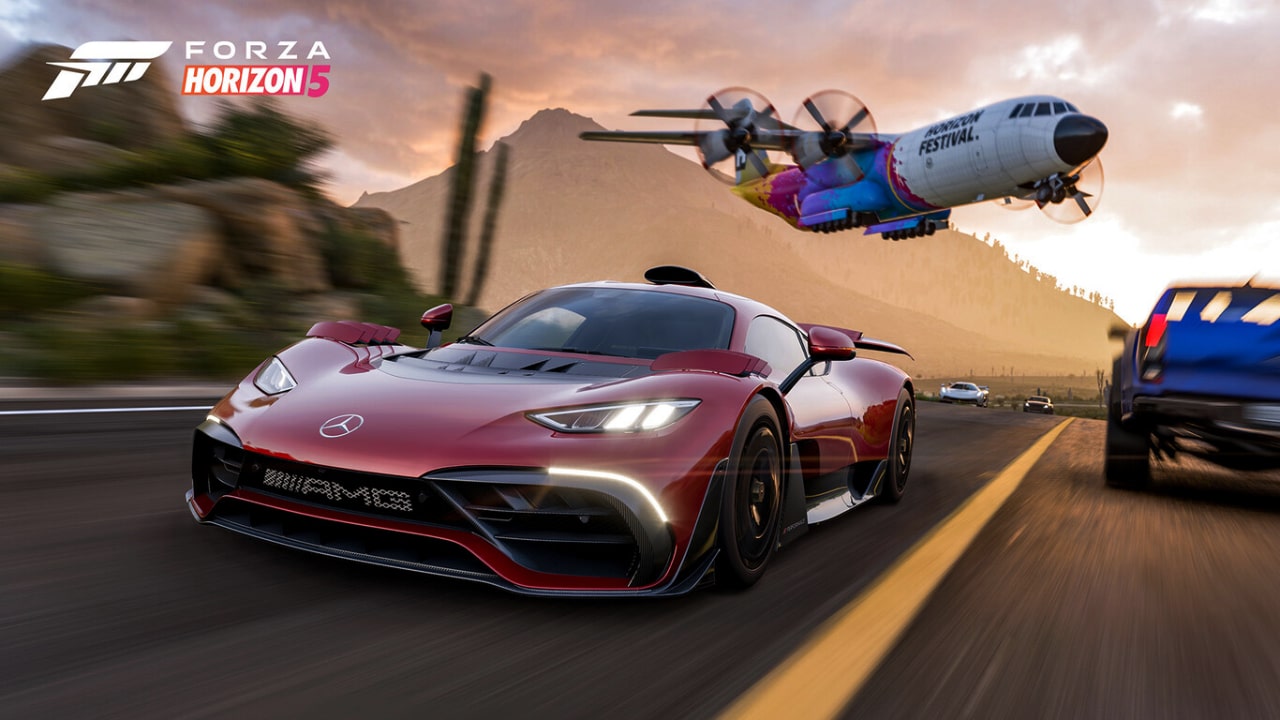 Forza Horizon 5 Update 3.41 Patch Notes This update brings some fixes, improvements, and even some corrections to car models.
Attack of the Fanboy