Haha! A breakthrough is near! Just keep it together. 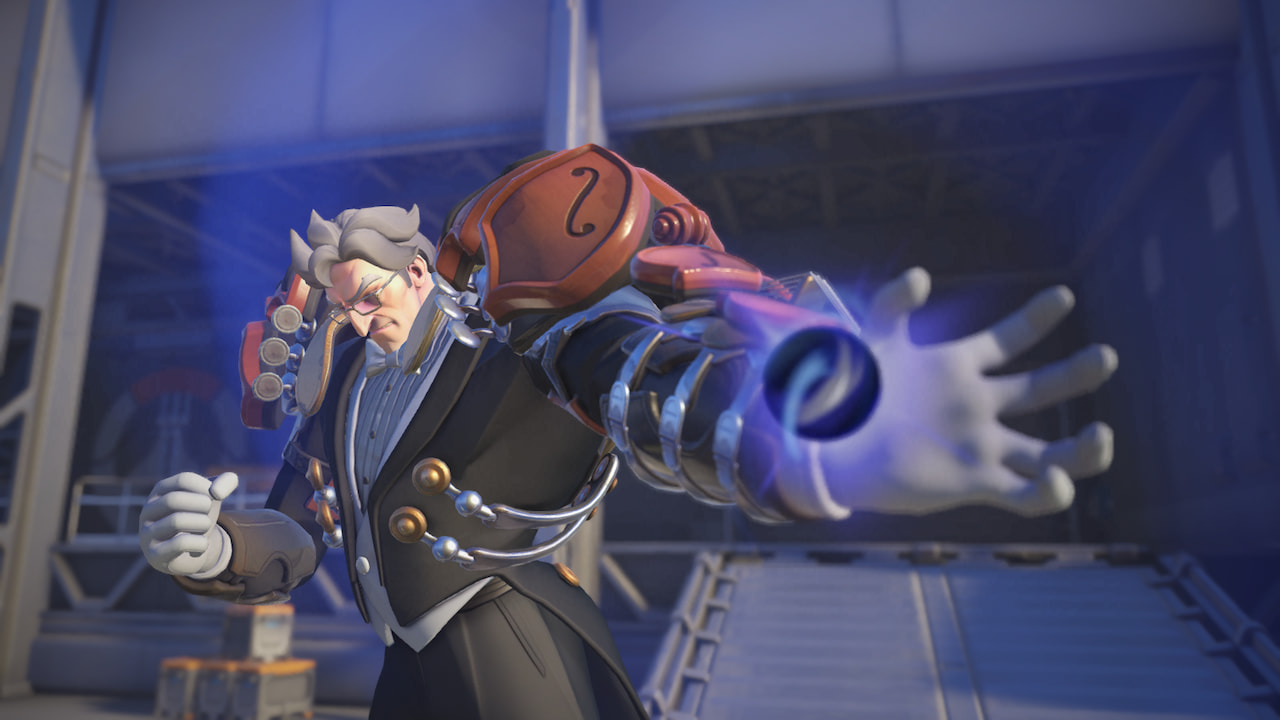 It’s all fun and games in Overwatch 2 until you see the enemy Sigma floating, lifting your team into the air and smashing them to the ground. If you’re an avid Overwatch 2 player, you’ve most likely run into that situation a couple of times, wishing that your team would switch to something that can counter Sigma. While Sigma may not be as mobile as Doomfist or as tanky as Orisa, he is still one of the most annoying tanks to play against due to his shield and crowd-control abilities. So, knowing the best Sigma counters in Overwatch 2 would surely benefit you when it comes to shutting him down.

Since Sigma is a ranged attacker, he is weak against melee heroes such as Doomfist and Reinhardt. With Doomfist’s Rocket Punch, he can easily punch Sigma around, rendering his barrier useless. A well-timed Accretion can stun Doomfist for a short time, but Doomfist’s short cooldown allows him to recover quickly and deal more damage within melee range to Sigma.

On the other hand, a Reinhardt up close will destroy Sigma in a matter of seconds by just swinging his hammer. In addition, Reinhardt’s pin can’t be blocked by any of Sigma’s abilities, making him an easy target for Reinhardt. Since Sigma has no mobility, this is a tough match-up for Sigma.

Next, Mei is another excellent counter to Sigma. Her Ice Wall can block Sigma’s attacks and even isolate him from his entire team. In addition, her Endothermic Blaster and Blizzard can slow Sigma down and disrupt his ultimate. Additionally, her Cryo-Freeze can be used to heal herself, making her even harder to kill.

Overall, Sigma is a great tank hero in Overwatch 2, but he can be countered with the right heroes. Doomfist, Reinhardt, and Mei are all effective counters to Sigma and can be used greatly in most team compositions. By utilizing the right strategies and heroes, teams can effectively counter Sigma in Overwatch 2 and come out on top.