Team up and take 'em down. 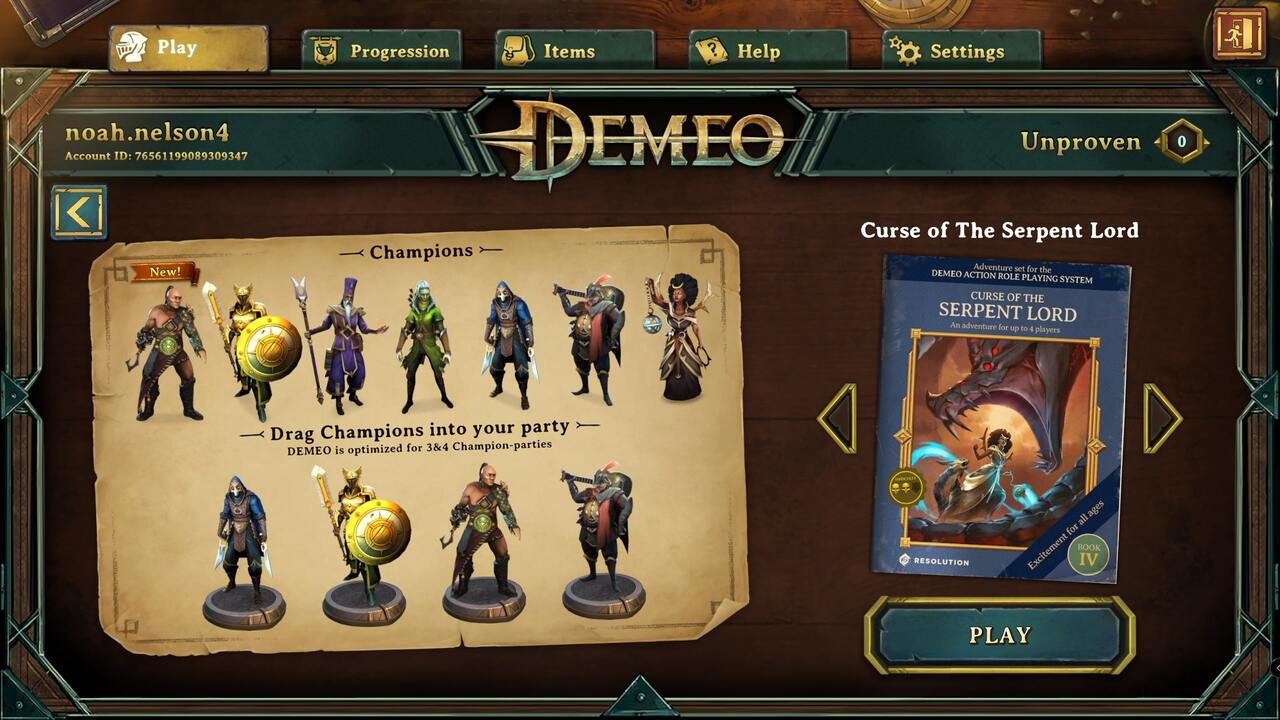 What are the Best Characters to Team Together in Demeo?

Much like other team-based games like Overwatch 2, having the right characters on your team can make or break your run. There are currently seven Champions to choose from which means there are 49 potential team possibilities.

What makes Demeo immediately fun is that all the adventures and all of the Champions are immediately available to you after you play the tutorial. With that said, it can be intimidating knowing what the best team is. While different adventures may call for different tactics, by and large, this Demeo team composition is the most successful:

Whatever team you decide to make, the Guardian is the Champion with the most health and it has armor that can replenish. The Guardian is the Tank, and it also has many useful attacks. Next, you’ll want either the Assassin or the Barbarian as both of them deal a lot of damage. Whoever you pick will be your main damage dealer.

You need at least one ranged character to trigger traps and snipe enemies from a distance. By far, the best ranged character is the Hunter. Lastly, you’ll want someone to take care of crowds. The Sorcerer is a glass cannon but their ability to wipe out multiple enemies is unmatched.

Whether you are playing with a friend on a different platform or are playing by yourself but want to control all four Champions, with these team compositions, you’ll be set up for success.

Demeo is available now on Oculus Quest and PC and will be available on PlayStation 5 and PSVR 2 on February 21, 2023.

More on Attack of the Fanboy :
Demeo Demeo Guides