Time to rank up the battle pass fast in Halo Infinite! 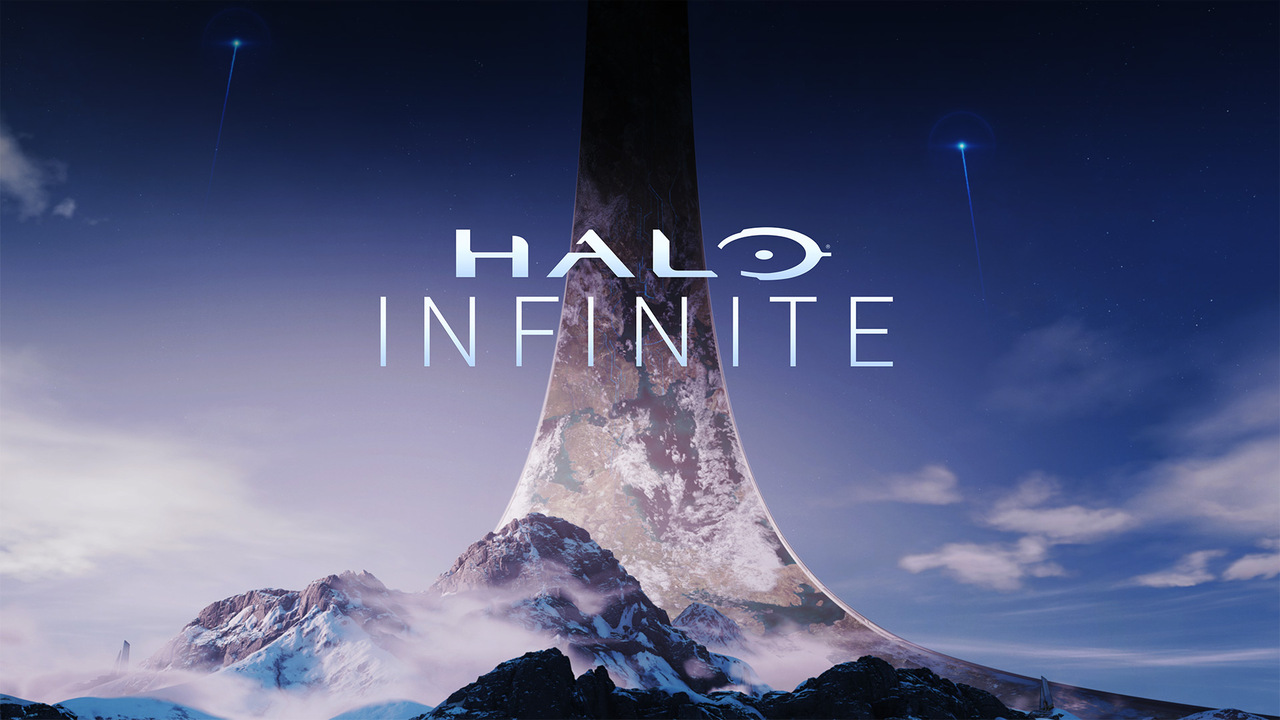 Halo Infinite has just had its multiplayer component launch and eager fans around the world have flocked to experience the latest Halo instalment by 343 Industries. The latest instalment has a Halo Infinite battle pass and players have been gaining XP towards earning all-new customization items for their spartan. The game itself has a vast abundance of new gameplay to delve into and gives a grandeur reminder of the golden-age Halo games. It’s time to suit up and make your mark on the landscape once again.

What the Halo Infinite Battle Pass Is

The battle pass itself allows players to unlock customization items, XP boosts, and more, all for earning experience points in the experience. There are two variants of battle pass, the regular one given to all players will allow players to unlock any items with the ‘Free’ indicator above the item when they reach them. The second variant of the battle pass is the ‘premium’ battle pass which can be bought to unlock a whole range of items alongside the free ones if it is worthwhile to purchase it.

Both of the battle passes have a max rank/tier of 100 to work towards for the first season. Notably, players will be wanting to start working towards the various tiers as quickly as possible in the game.

Fastest Ways to Level Up the Battle Pass

There is an abundance of methods to utilize in order to gain more XP and rank up the battle pass faster. One of these methods is by using the XP boosts that are given to you throughout ranking up on the battle pass, these boosts will significantly increase the amount of XP you earn and in turn propel you through the battle pass at a much quicker rate to earn those all-important new cosmetic items for your character. There will be plenty of other ways to earn new armor in Halo infinite though.

Players could also opt to buy XP boosts with real money if you are wanting to have consistent boosts to your XP while levelling the battle pass. However, another alternative way to gain quicker XP is by playing game modes that will last a longer amount of time. Big team battle modes such as ‘Total Control’ will oftentimes take a while to complete and henceforth you will be able to gain a larger amount of XP while focusing on objectives and kills in the vast array of maps in the free multiplayer for Halo Infinite.

Will you be levelling up the battle pass in Halo Infinite this month? 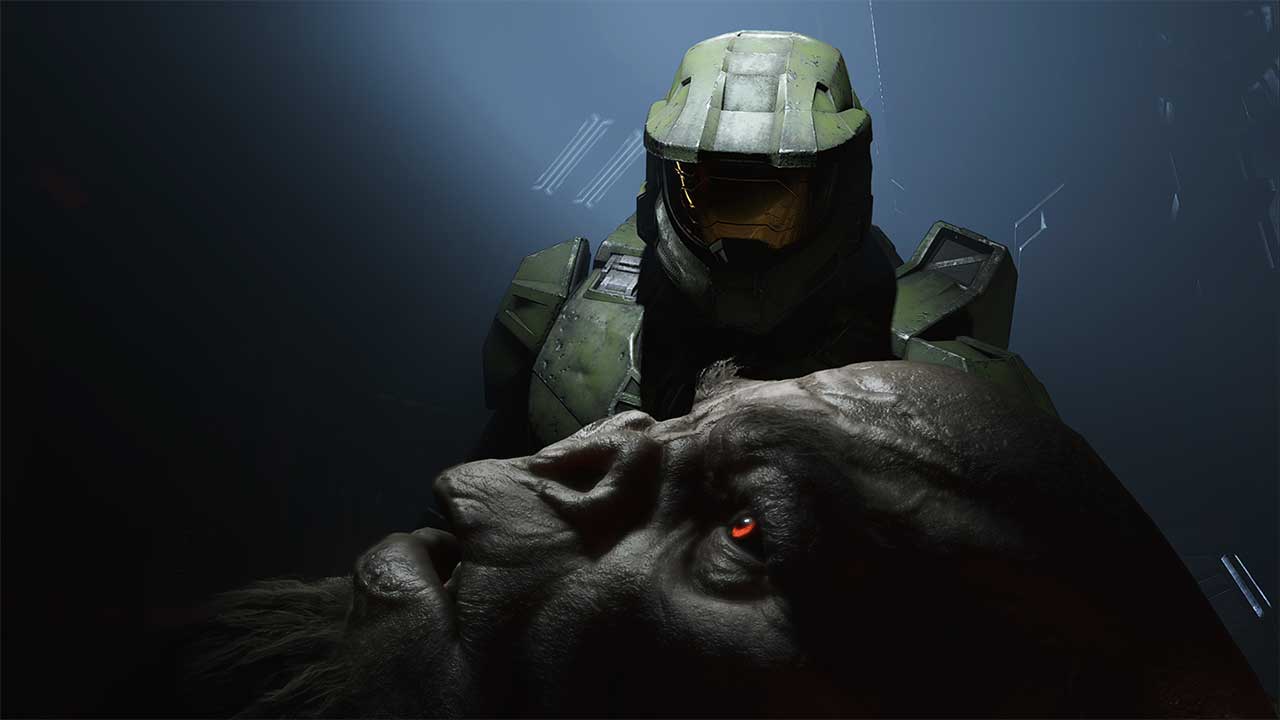 Halo Infinite Review If we simply judged games by their title screens and menu music Halo: Infinite would be a 5/5.   If there’s...
Attack of the Fanboy

Halo Infinite: How to Fix User is Banned Error Are you seeing this error message for Halo Infinite?
Attack of the Fanboy