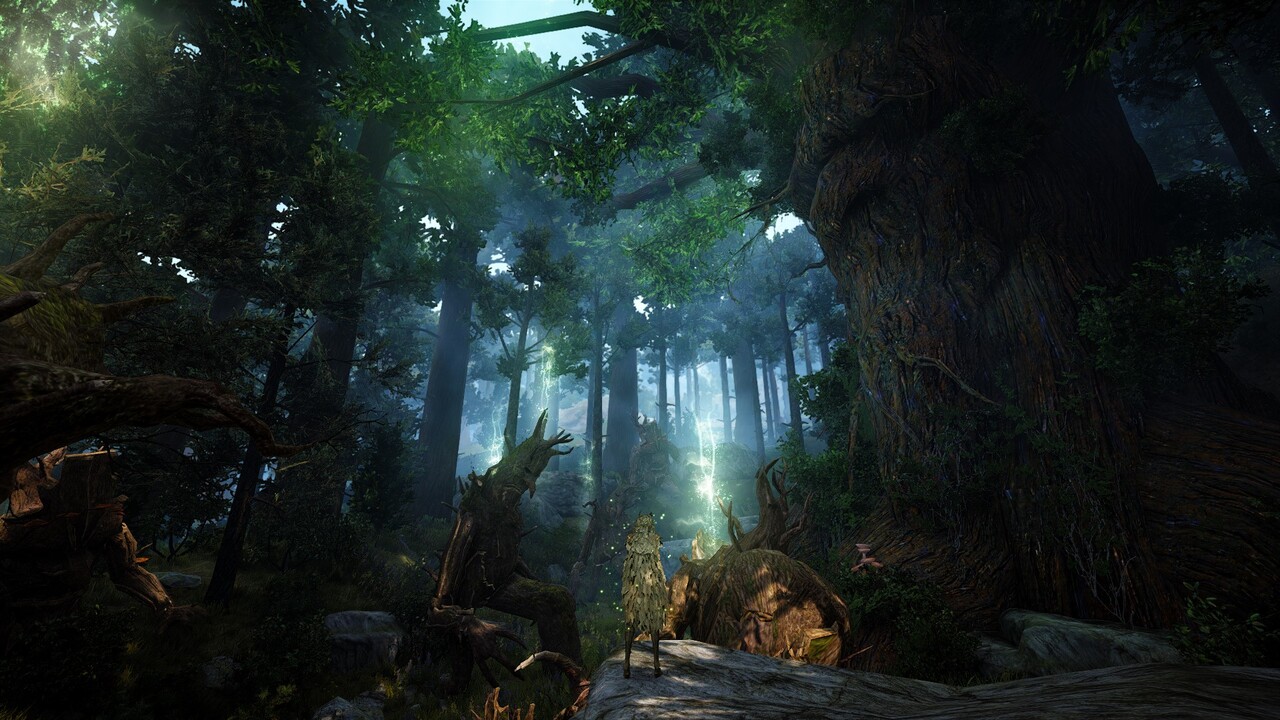 Update 2.22 has arrived for Black Desert, the game which players have been flocking to and enjoying all of the experiences it has to offer. Here’s the full information of the changes added with this patch. This particular update has a myriad of changes with over 100 changes and fixes. There have been many other Black Desert updates released recently. The following section will list the official patch notes and wording of the update. Here’s everything new with the Black Desert update 2.22.

The official patch notes for the latest update to Black Desert are as follows:

– All guild members will be able to see the guild base server selected by the Guild Master when logging in or on the Server Change window.
– Selecting a base server will eliminate the waiting time (10 min) when moving between a server group’s channels.
– With the addition of guild base servers, the names of certain servers have been changed.

* Moving from a base server group to another server group, or vice versa, will still apply the original waiting time (10 min) as before.

● The Ahib patrolling the Crypt of Resting Thoughts have gone into a frenzy due to Turasil’s dark aura.

– The Ahib Salun Wolf and Bear Spearmaidens have begun patrolling inside the Crypt of Resting Thoughts.
– They’ve become greatly empowered thanks to the overflow of Turasil’s aura, and must be treated with caution.
– The Ahib Dark Chasers draw from Turasil’s aura, and will attack Adventurers from the darkness.
– The Ahib Dark Mages draw from Turasil’s aura to cast healing spells upon wounded Ahib or deal devastating damage upon Adventurers.
* Use debuff attacks to interrupt the Ahib Dark Mages casting to take them down with greater ease.
– Sightings of the Dark Knight have been reported in the Crypt of Resting Thoughts.
– The Dark Knights are beings corrupted by Turasil’s aura, and, once defeated, have a low chance to summon Raz’nal.
– Raz’nal is a powerful foe that demands the utmost attention of any Adventurers who dare challenge her.

– You can obtain the Deboreka Belt and the Abyssal Gaze by defeating monsters in the Crypt of Resting Thoughts.

● Added a new accessory, the Deboreka Belt, which can be obtained by defeating monsters in the Crypt of Resting Thoughts. 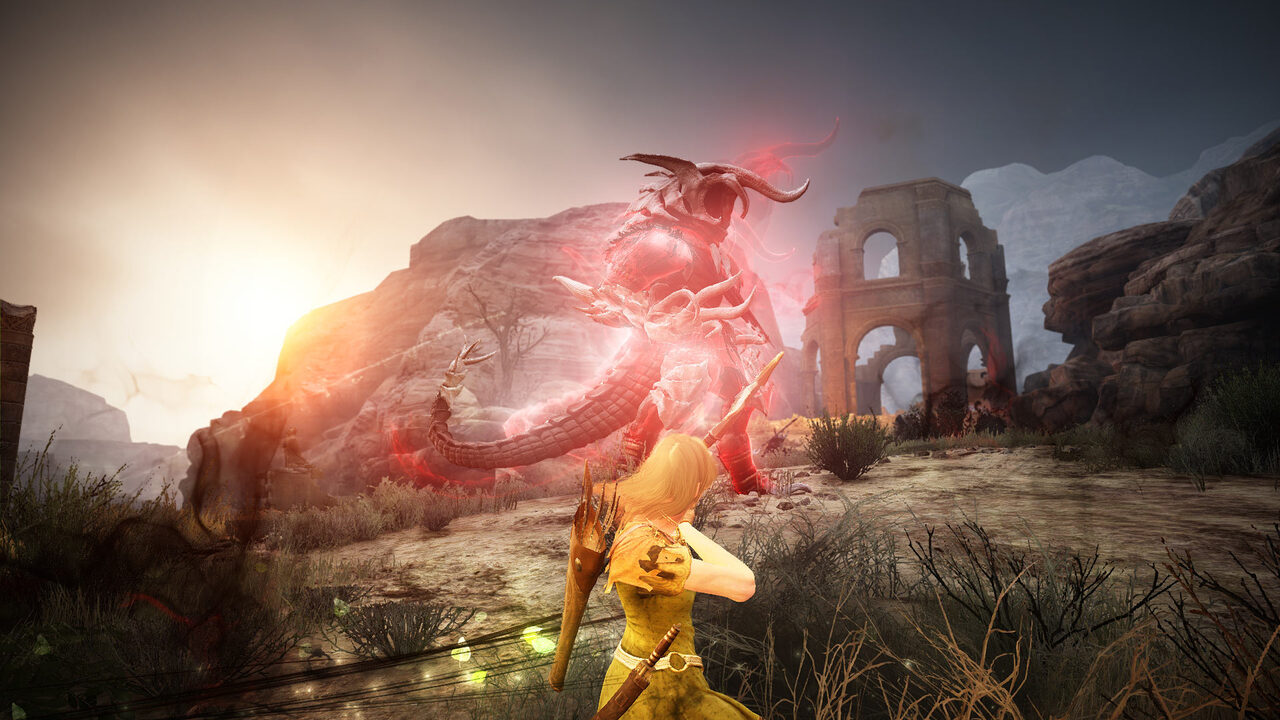 ● Succession: Weakling Hunt – Improved so you can now register it on the Skill Cooldown Slot UI.

So far, Musa has displayed superiority in the so-called “Super Armor trade” thanks to his excellent mobility via Chase and One Step Back, and skills with increased attack range such as Fiery Crevice, Below the Belt, and Crust Crusher. We’ve tried to keep this in mind while adjusting each skill’s damage in PvP, but after analyzing a large amount of data, we also discovered that some of Musa’s skills were dealing too much damage while hitting enemies with CC. Still, we decided to preserve Musa’s ability to chain Chase with skills that have defensive effects, allowing him to retain his Super Armor trading capabilities, but adjusted his damage when performing these combos in PvP.
● Applied changes to the following skills.

● Prime: Retaliation – Changed to now require only pressing LMB to activate after certain skills.
● Tiger Blade – Fixed the issue where the Super Armor buff was being applied when using the skill.

The reboot saw Maehwa now able to combo not only with Moonrise and Flow: Cloud Stab, but also utilize Ice Fang in combos with Frost Pillars and Flow: Tip of an Iceberg. However, we determined that Ice Fang, Frost Pillars, and Flow: Tip of an Iceberg deal rather high damage, and with the included Forward Guard effect, this made the Moonrise – Flow: Cloud Stab combo less popular. Also, and similar to Musa, Maehwa could deal high amounts of damage while nearly ignoring other players’ defense effects by comboing with Chase. Therefore, we made adjustments to the damage dealt so that you must combo after first applying debuff effects to deal greater amounts of damage.
● Applied changes to the following skills.

The greatest changes the reboot brought to Witch and Wizard was to their summons. Unlike before, this change for the summoned creature’s basic stats to be directly affected by your character’s stats was to grant the feeling of your summon growing with your character. However, we received much feedback from Witch and Wizard players that their summons felt weaker after the reboot, where upon inspection, we discovered that the summons of characters with 260 AP or lower were not properly being affected, so we addressed this issue with the latest update.

● Black Spirit: Ultimate Crush – Fixed the issue where you could still activate the skill even after it was locked.

● Black Blood’s Descent – Fixed the issue where using the skill with your jordun would shorten the movement distance.
● Black Spirit: Prime: Claw Reveal – Changed the damage in PvP as follows.
– Damage -35% in PvP → Damage -62.3% in PvP

– You can choose one item from a Black Spirit’s Special Selection Box. 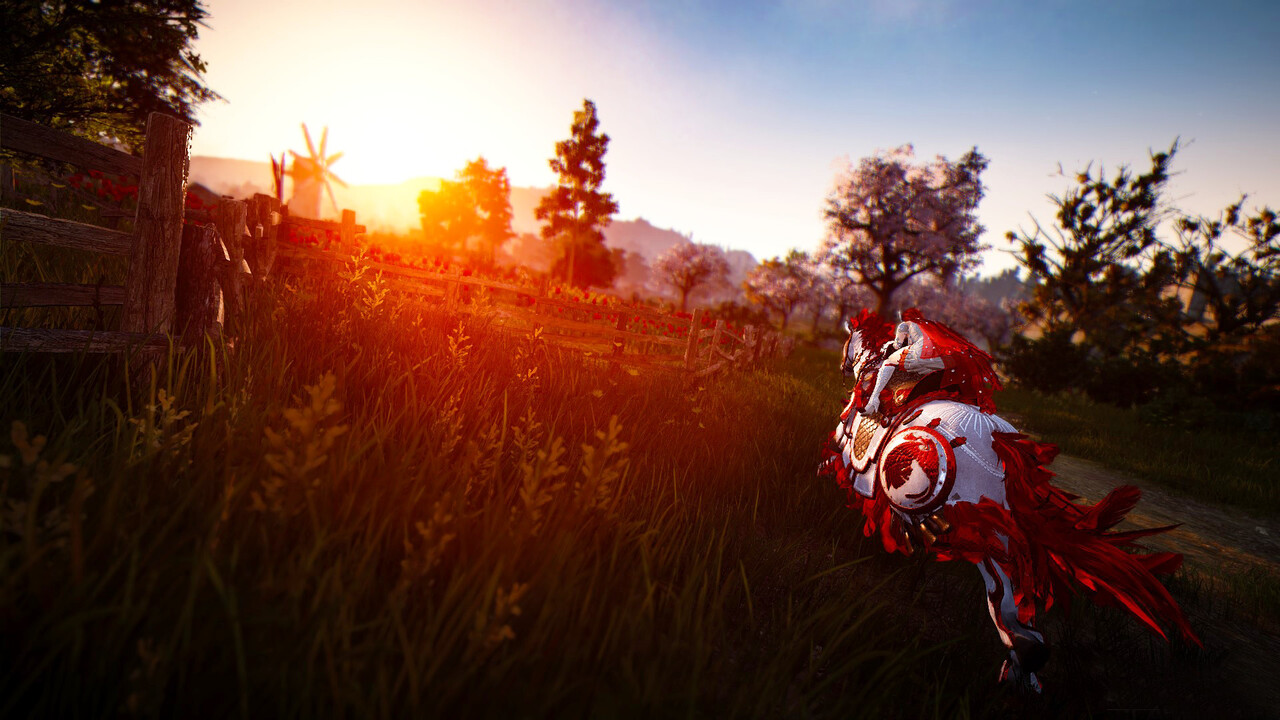 ● Changed the following term in English:
– Camellia to Dongbaek.

That is all of the official patch notes with the additions and changes made to the game with this particular patch. There have been many alterations to the characters and their respective abilities which players will likely be happy to observe.