Black Ops 4 How to Unlock Woods in Blackout

One of the toughest challenges in Blackout. 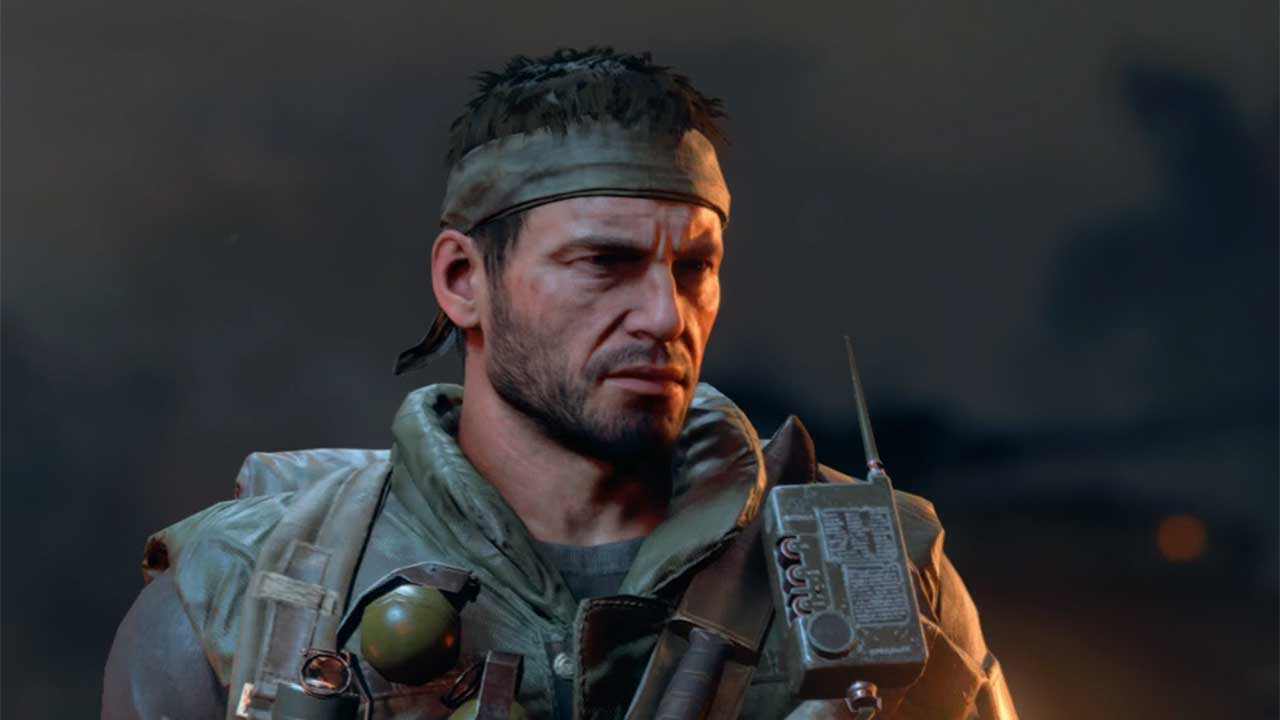 One of the most iconic characters of the Black Ops franchise is Frank Woods.  It’s only appropriate that you can unlock him in Blackout, but it’s one of the harder character unlocks in the game as it requires that you win the game, get an item, and fly a helicopter.  With this guide, we’ll explain exactly what you need to do to get Woods and some tips to make it a little easier.

The first thing you’ll need to do to unlock Woods is get his Bandana.  Woods’ Bandana can be found in a small clearing north of the Firing Range and between the Train Station and Construction Site locations.  In this area there are some blue tarps, a helicopter location, and Woods’ Bandanna.  The Bandana does not spawn in every match, so even if you get there first you might not get a chance to get it. 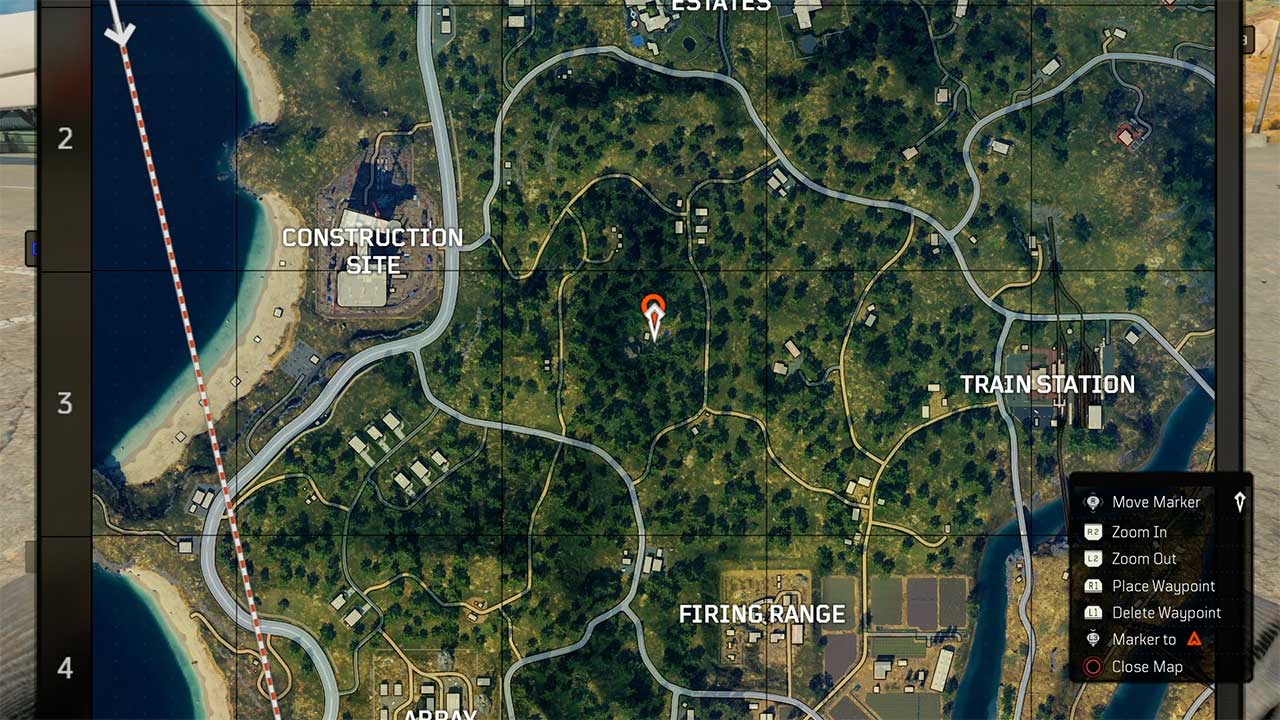 What you’re going to want to do here is try and get to this location first, snag the Bandana which is on a crate next to the helicopter and then hop into the helicopter to kill two birds with one stone.  While this sounds easy enough, there are plenty of people gunning for this challenge so it’s much easier said than done.

One tip for attempting the Woods unlock is to wait until the flight path for the helicopters will allow you to use a skilled drop to beat other players to the Bandana.  This is when the flight path is far away from this area.  Once you get a good set up you will likely have a lot less competition in getting Woods’ Bandana.

Grab the Bandana and then immediately hop in the helicopter You can definitely still do this challenge with other people around, but it is more likely that you are either shot at or have other players try to hop onto the helicopter with you.  Alongside any tag -alongs you’ll have other players on the ground trying to shoot you down as well.

Once you do manage to get the helicopter and Woods’ Bandana you’ll want to fly it for 0:45 – 1:00 and try to get far away from other players so that you can loot up and make a run at winning the game as that’s the final part of this character challenge.  If you’re planning on ditching the helicopter, just make sure that you checked the green box on the challenge which can be seen by opening your inventory.

You’ll want to try and remember where the flight path was at the beginning of the game and fly the helicopter to places where you think other players won’t be.  Since you’ll likely be without any armor or weapons you’ll want to try and play it safe until you’ve got enough items to make a run at #1.