Black Ops Cold War – How to Unlock the C58 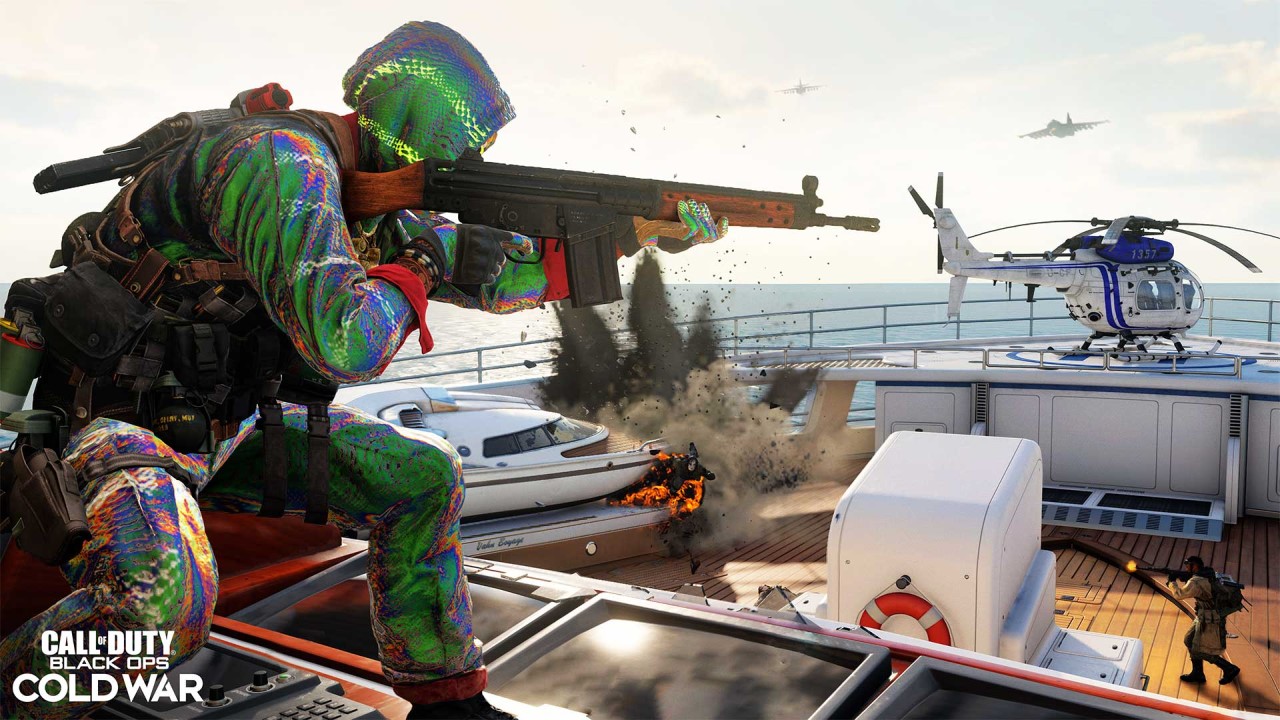 Black Ops Cold War Season 4 is gearing up for launch and that means the customary introduction of two new weapons. The C58 assault is one of the weapons ready to earn its spot in player loadouts moving forward.

The fully automatic C58 is described as having “high damage at close range with a slower fire rate” coupled with “fast bullet velocity and reliable recoil control with less ammo capacity.” It’s hard to say based off that description whether the high damage will be enough to offset the FARA 83’s high fire rate and place this weapon among the meta close quarters AR selections.

Now let’s talk about getting the new assault rifle ready for use.

How to Unlock the C58

The C58 is the second new weapon included in the Season 4 Battle Pass and unlocks upon reaching Tier 31. The gun is available to both free and paid tracks of the Battle Pass. COD Points aren’t necessary to put the assault rifle in one of your custom loadouts. However, the Battle Pass can be purchased for 1,000 COD Points. Opting for the 2,400 COD Point Battle Pass will throw in 20 Tier skips, closing a fair bit of the gap to the C58.

If a larger boost is desired, additional Tiers can be purchased for 150 COD Points each. Bridging the gap by purchasing the remaining Tiers outright costs 1,650 COD Points. Whether or not buying out nearly 1/3 of the Battle Pass is worth it will vary by player.

If the lower ammo capacity has you worried, consider checking out the MG 82.