Now this is what it's like when worlds collide 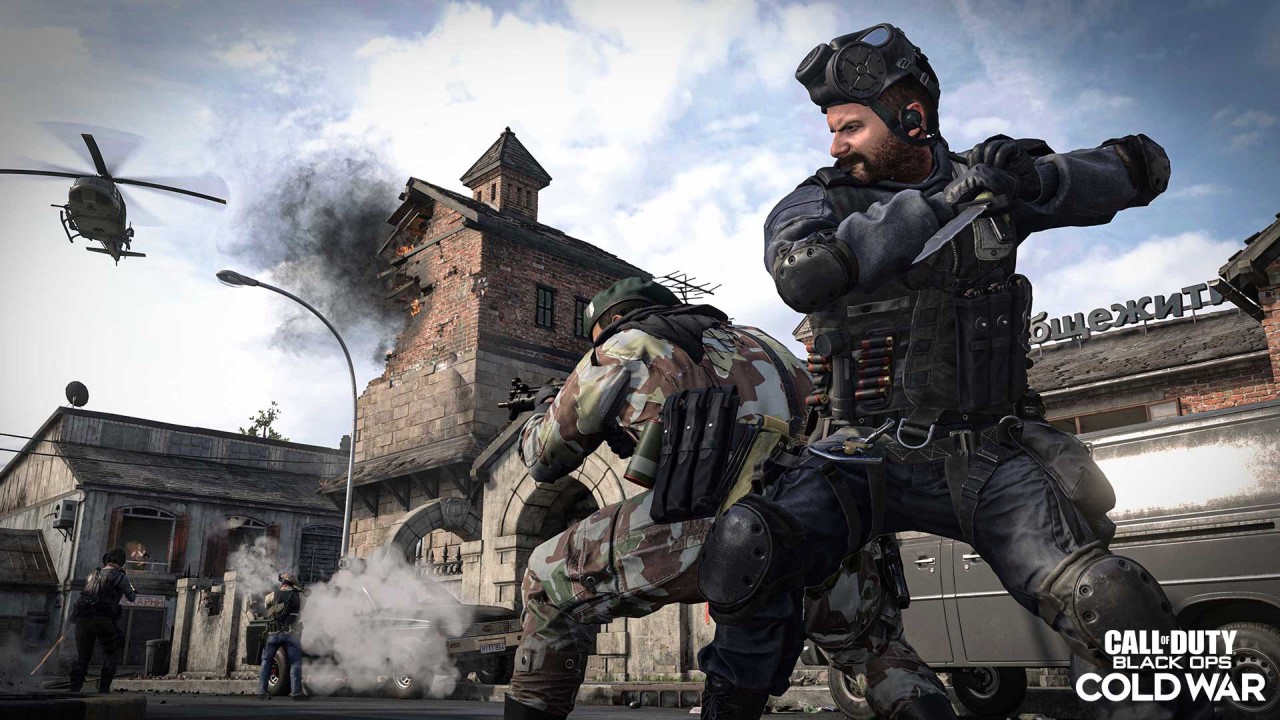 Hey, you got Modern Warfare in my Black Ops Cold War! That’s right, Treyarch and Infinity Ward are once again letting their Call of Duty universes collide outside of Warzone with the official introduction of Captain Price in Black Ops Cold War Season 3.

Captain Price is going back in time to the Cold War era and he’s sporting a proper wetwork outfit for the trip. Well known for his formation of Task Force 141 in the modern day, the iconic Call of Duty character is joining the likes of Frank Woods and Russell Adler in the combat zones of yesteryear. His SAS-inspired aesthetic is sure to make a statement, whether facing human or zombie opposition.

Here’s how to secure Captain Price.

How to Unlock Captain Price

Now is the perfect time to jump in on Treyarch’s entry if you have not done so already. Not only is this sweet Captain Price skin on the line, but all platforms are hosting a sale for the most recent Call of Duty. Right now, the standard edition of Black Ops Cold War is 35% off on PC, PlayStation, and Xbox, dropping the price to $38.99. The Xbox sale price is only available to Xbox Live Gold subscribers.