Black Ops Cold War: How to Get Wolf

A Delta Force sniper and a Rottweiler are a deadly combo 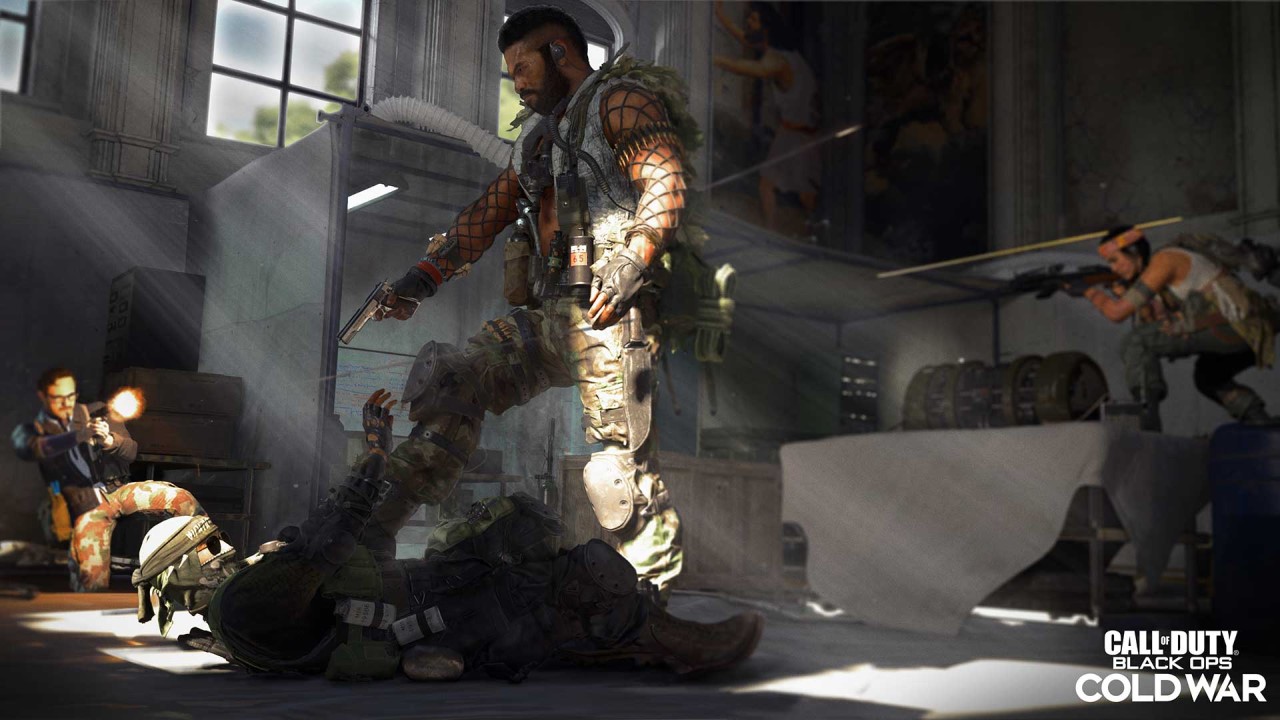 Wolf has finally made his debut with update 1.14 after first being spotted wielding the Death Machine Scorestreak in the Season 2 Battle Pass trailer. Other than the vague timing of “in season,” we had no indication of Wolf’s arrival prior to the mid-season update. That said, we would have been surprised if the Louisiana-bred Delta Force sniper passed over the seasonal midpoint refresh.

How to Get Wolf

To unlock Wolf in Black Ops Cold War, you have to buy the Wolf Operator Bundle from the Black Ops Cold War or Warzone Store for 2,400 COD Points, the equivalent of $19.99 USD. The bundle packs in more than the operator, however. Wolf has brought along a few specially designed weapons and his goodest boy, a lethally trained Rottweiler.

Here are the exact contents of the bundle: