Black Ops Cold War: How to Unlock the PPSh-41 SMG

A (rapid-fire) blast from the past 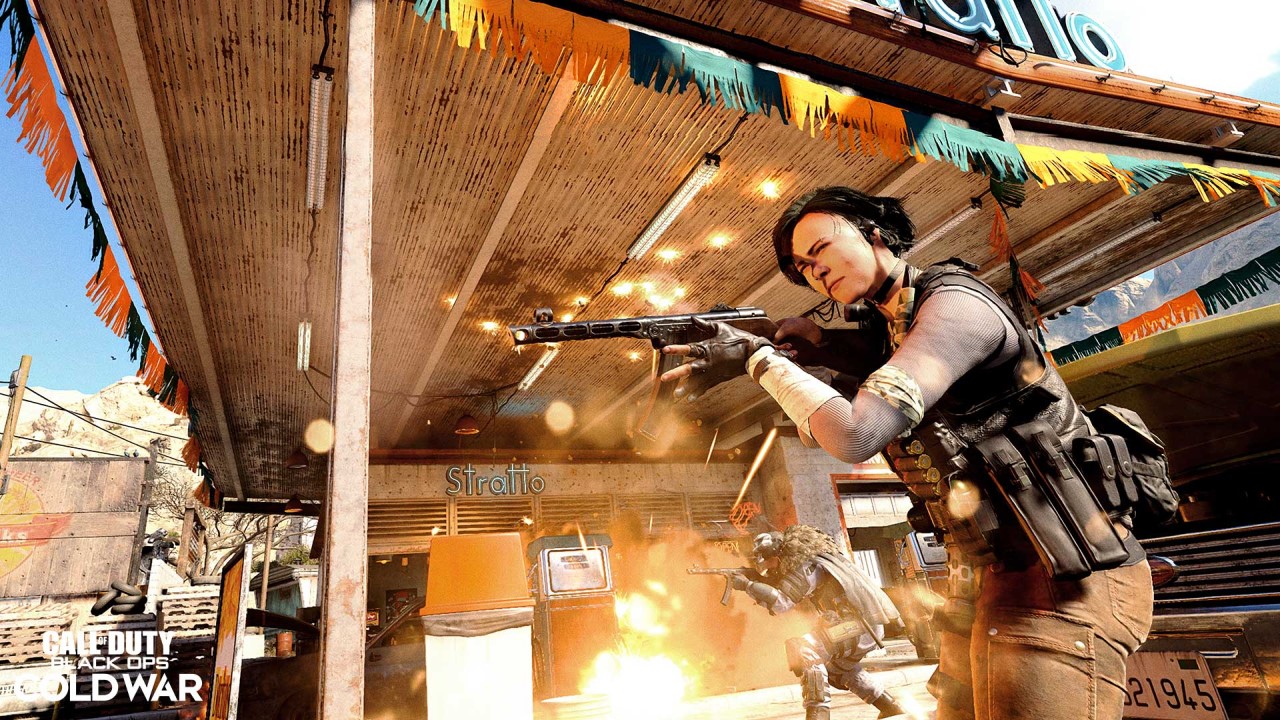 Black Ops Cold War Season 3 is packing a classic Call of Duty weapon that is sure to bring back memories of our finest hours spent with the long-running series. The iconic PPSh-42 submachine gun is returning to the frontlines in Treyarch’s latest Call of Duty iteration.

The old-but-new SMG is no stranger to the franchise and it’s looking to embed itself in player loadouts once again. The PPSh-41 is described as having moderate damage per shot, rapid-fire, and high-capacity capabilities. Aggressive players and those fighting in tight environments will see the weapon shine.

Now let’s talk about getting the nostalgic firearm ready for use.

How to Unlock the PPSh-41

The PPSh-41 is available at Tier 15 in the Season 3. The SMG is available to both free and paid tracks of the Battle Pass. COD Points aren’t necessary to acquire the submachine gun, but the premium currency can expedite the process. The 2,400 COD Point Battle Pass purchase option will toss in 20 Tier skips, resulting in the instantaneous unlock of the PPSh-41 for immediate leveling. For reference, the standard Battle Pass costs 1,000 COD Points.

If you prefer to keep a bit of distance between yourself and your target, the other launch week Season 3 Battle Pass weapon may be more to your liking. Check out our guide for unlocking the Swiss K31 sniper rifle.