Bury them once you're done 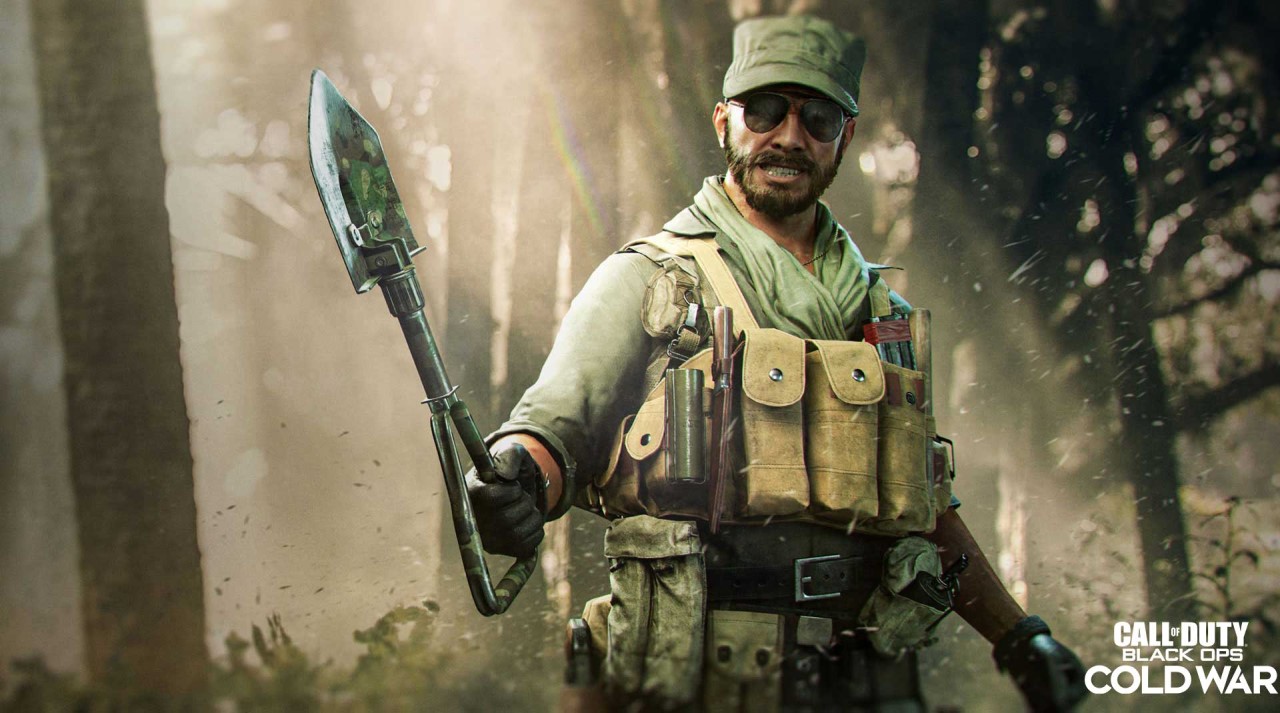 Melee weapons are a hot commodity in Black Ops Cold War Season 2. The Machete may be the only new melee weapon available at the launch of the season, but it is far from the only one appearing in Season 2. The E-Tool, commonly referred to as a trenching tool, can be used by Operators to bash the opposition.

“Put your enemy six feet under with the E-Tool, a military style tri-fold shovel typically used to dig a defensive fighting position. Recently modernized for the wars of the late 20th century, the E-Tool is considered standard issue for soldiers around the world for its utility. But as a Secondary Weapon, is just as effective as an ancillary weapon in extreme close quarters.”

How to Unlock the E-Tool

Currently, the E-Tool is not unlockable in Black Ops Cold War. The weapon will be released during Season 2 at an unspecified time and the base version will require the completion of a challenge, as expected for a mid-season addition. However, that doesn’t mean that we have zero information to share on the subject.

Uncovered data has revealed an upcoming bundle that will house a legendary version of the E-Tool. While its drop date is unknown, we know the full set of contents contained within the Store offering.

Keep an eye out for rotating bundles in the Store to see when the E-Tool becomes available.