This AR is "a heavyweight among its peers" 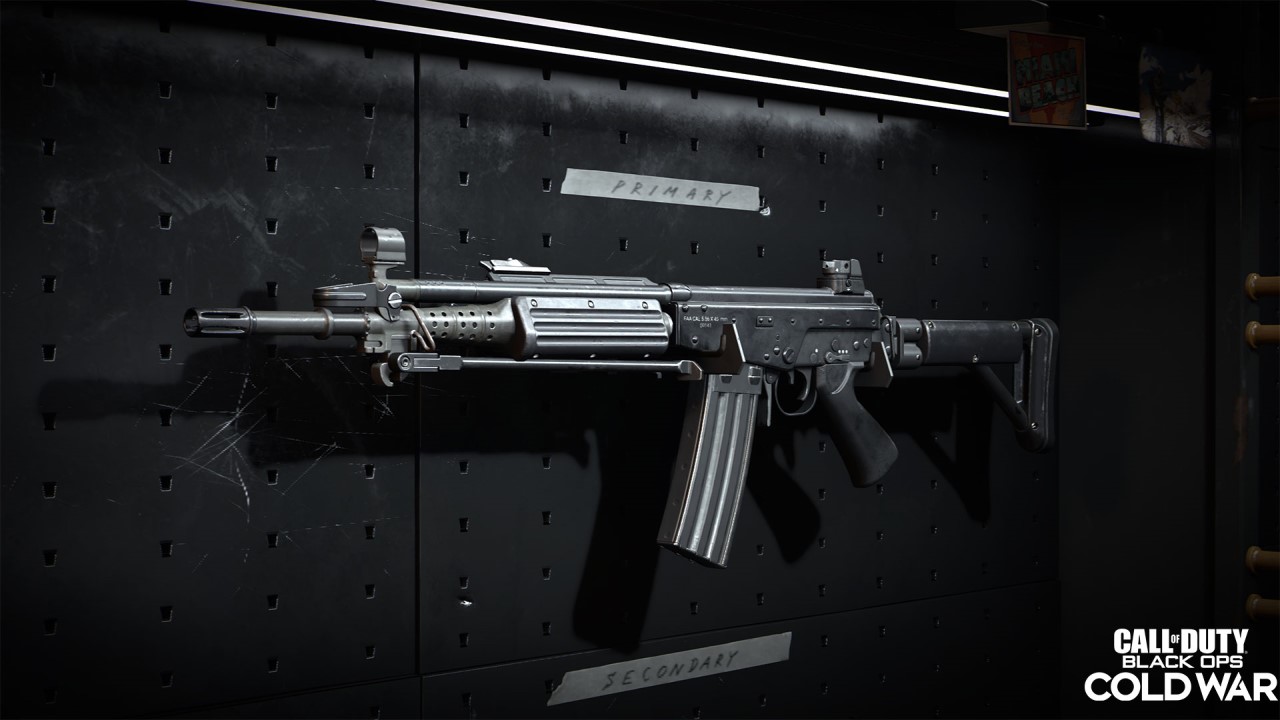 Black Ops Cold War is ushering in its season season, rolling out new content over the next several weeks. Among the expected additions are two new weapons begging to be added to player loadouts and leveled in a variety of multiplayer modes.

One of the new weapons making its debut in Season 2 is the FARA 83 assault rifle, touted as having “one of the fastest fire rates in its class” while not skimping on range. The structure behind its acquisition remains in line with previous seasons, but let’s detail the specifics for those coming in fresh.

How to Unlock the FARA 83

The FARA 83 is the first new weapon unlocked through Battle Pass progression in Season 2. It sits at Tier 15. The assault rifle is available to both free and paid tracks of the Battle Pass. COD Points aren’t necessary to add the assault rifle to your loadout. However, the current Battle Pass can be purchased for 1,000 COD Points. The 2,400 COD Point Battle Pass variant will toss in 20 Tier skips, resulting in the instantaneous unlock of the FARA 83 without any pesky grinding required.

That’s all there is to it. But don’t stop there. A new submachine gun is waiting, too. Find out how to unlock the LC10 SMG.