Black Ops Cold War: How to Unlock the LC10 SMG 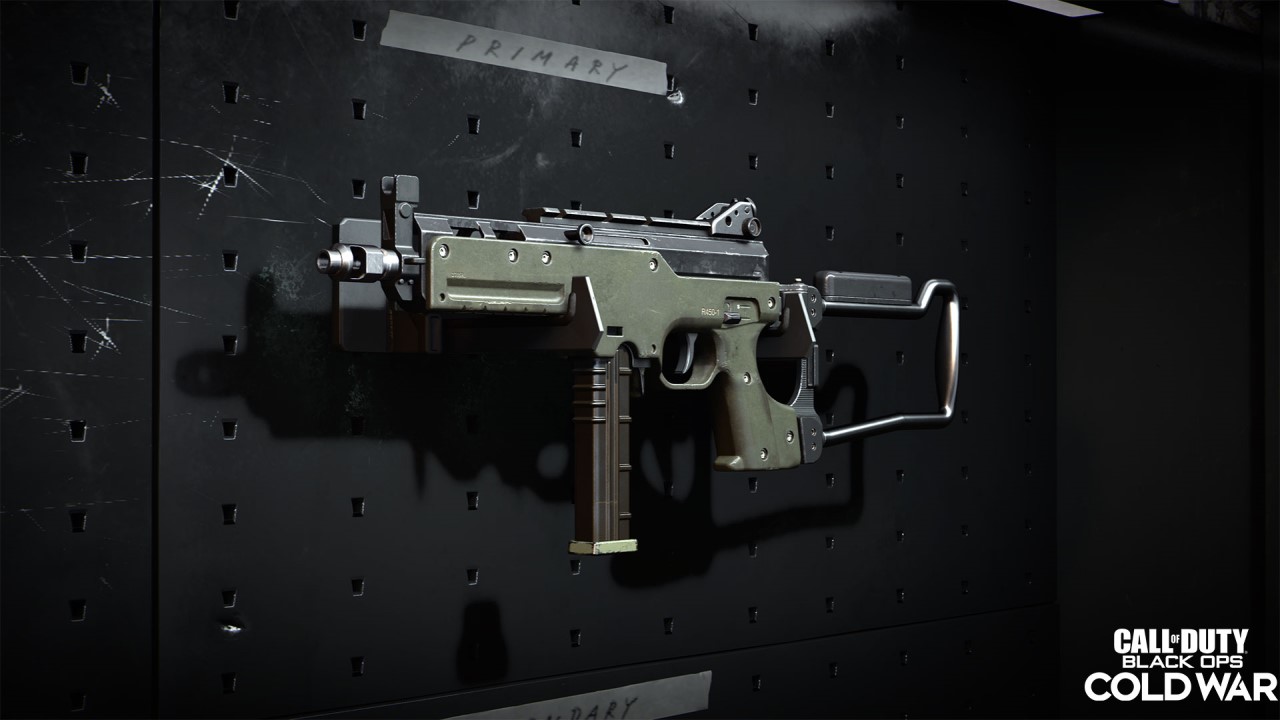 Black Ops Cold War Season 2 is upon us and with it comes two new weapons readily available at launch. Treyarch is aligning with their Season 1 additions by headlining another assault rifle and submachine gun.

For now, let’s focus on the submachine gun: the LC10. The SMG sports an above-average fire rate accompanied by low recoil, which work in tandem to balance its low damage per shot. There is a singular path to unlocking the LC10, but the speed at which it is obtained can be modified.

How to Unlock the LC10

The LC10 is the second new weapon found in the Season 2 Battle Pass. It resides as the reward for reaching Tier 31. The gun is available to both free and paid tracks of the Battle Pass. COD Points aren’t necessary to put the SMG in your loadout. However, the Battle Pass can be purchased for 1,000 COD Points. Opting for the 2,400 COD Point Battle Pass will throw in 20 Tier skips, closing a fair bit of the gap to the LC10.

If that boost is not good enough, additional Tiers can be purchased for 150 COD Points. Bridging the gap by purchasing the remaining Tiers outright costs 1,650 COD Points. Only you can decide whether or not there is value in buying out nearly 1/3 of the Battle Pass.

As usual, the LC10 is not the sole gun kicking off a new season. Another weapon sits on the unlock path before it. Read up on the other Season 2 Battle Pass weapon, the FARA 83 assault rifle.