Get access to Arena mode in a few minutes. 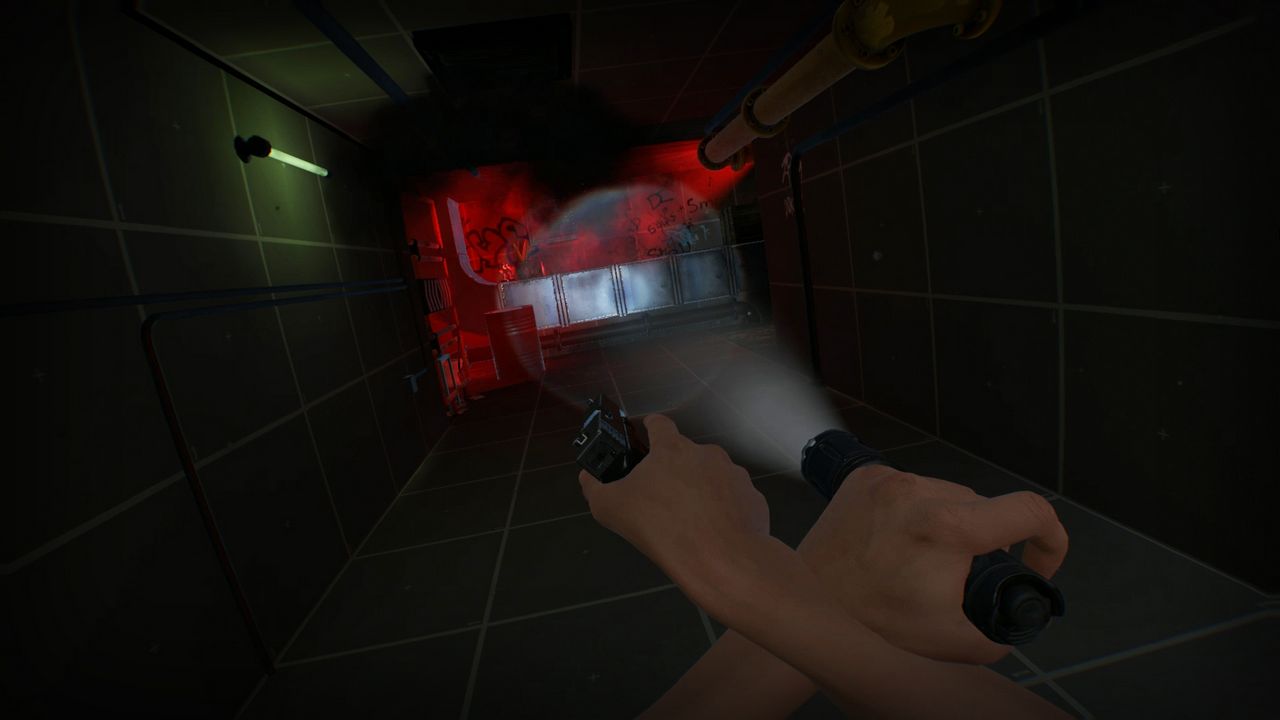 EDIT: The method described below has since been patched. The only way to unlock Arena mode in Boneworks as of right now if to finish the game.

In Boneworks, Arena mode is supposed to be unlocked by completing the main story mode. However, there is a way to get access to the mode early, and it’s very similar to the method of unlocking Sandbox mode. All you have to do is make a short trip through the game’s first level and you’ll be able to play Arena mode.

How to Unlock Arena Mode in Boneworks

In order to unlock Arena mode, you’ll have to follow a very similar procedure as unlocking Sandbox mode. You unlock Sandbox mode by finding a module hidden in the first level, and you use that very same module to unlock Arena mode. We’ll recap the steps to get the module here for you, but if you have trouble finding it, you can go check out our Sandbox mode guide for more detailed instructions and then come back if you so choose.

After finishing the level, things begin to differ slightly between Sandbox mode and Arena mode. Despite the module saying Sandbox on its screen, it turns out it’s actually universal. To unlock Arena mode, break the Boneworks box in the main menu room and take the module. Now, look to your right. Instead of slotting the module into the space that reads “Sandbox_MTD,” put it into the space that says “Fantasy Land.” This should unlock Arena mode and you can access it from the main menu. Once you unlock both modes, they’ll remain unlocked. You do not have to swap the module each time you want to change modes.