Every weapon type has its favorites. There is an enormous number of weapons and armors you can collect in Bravely Default 2, but only a select few are considered to be the very best out of them. Also, there is a total of six different weapon types, seven if you count shields in as they can be used offensively too, and in this guide here we are going to take a look at the strongest of each respective type. Please note that every weapon in here is tied to enemies found in Chapter 6 and above, Bravely Default 2’s post game, hence a spoiler warning is needed.

Best weapons for each type found in Bravely Default 2

Every weapon listed here could even be named a ‘Boss’ weapon, as these are the weapons that the Asterisk holders you previously fought, were holding in battle. After completing the game, the option of re-battling everyone is unlocked, in the form of Trials. These Trials can be accessed though Gates that are spread throughout the entire Overworld, and inside await the spirits of those fallen warriors. If you need help locating each of them, make sure to read our guide here.

Defeating them, not only increases the max level that respective Job can reach, but also gives you a chance of each boss dropping their weapons. Ironically, these are the literal best in the game for their own corresponding types, not only stat-wise, but also due to their unique ability of giving the character every single passive ability the respective Job has. For example, if you equip the Givampalui Dagger that you will see below, to Seth, he will automatically have every single passive ability the Thief tree has, even those that are still not yet unlocked, if you haven’t leveled up enough that Job. This enormously increases the amount of choices you have when you build up your team, hence why these are without a doubt the best weapons in the game. Let’s take a look. 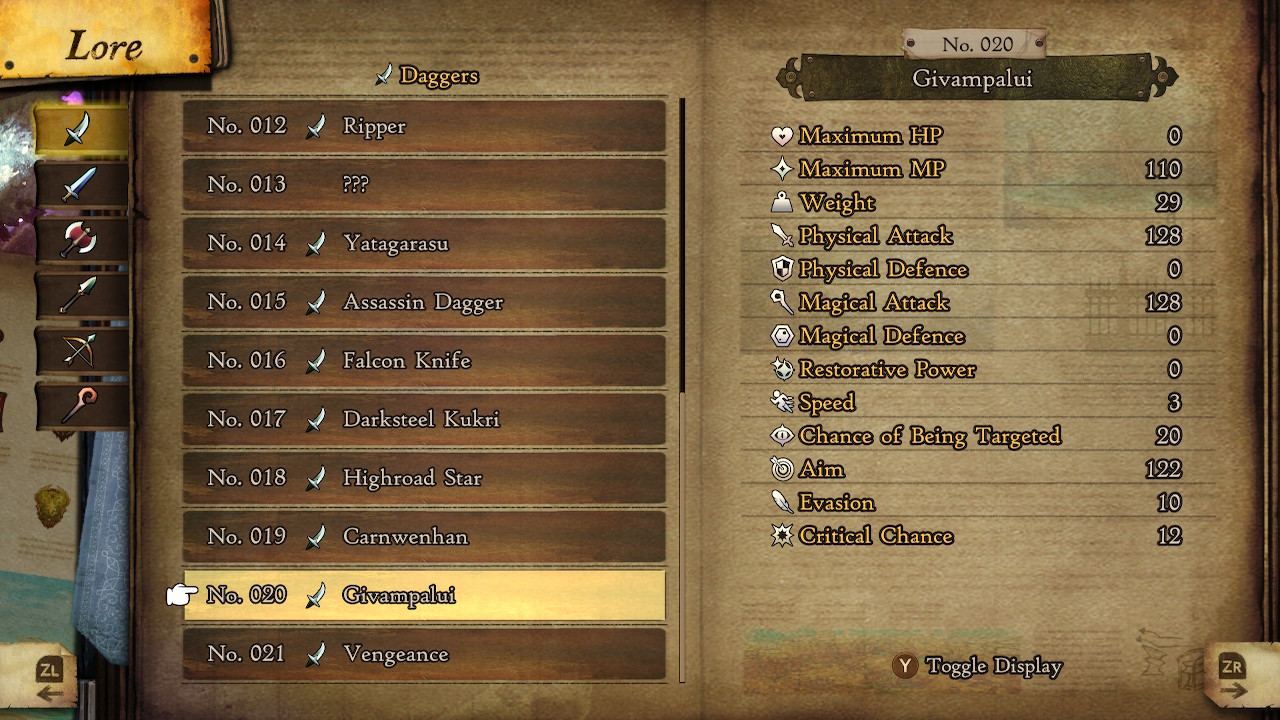 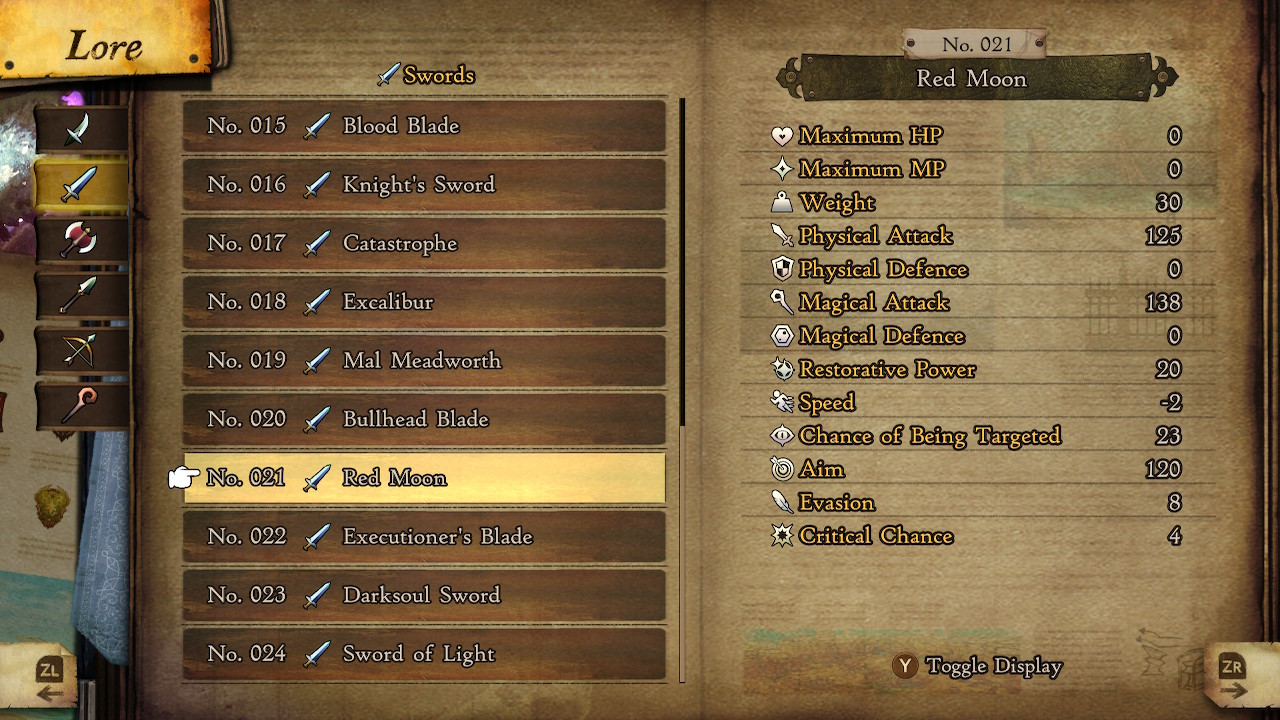 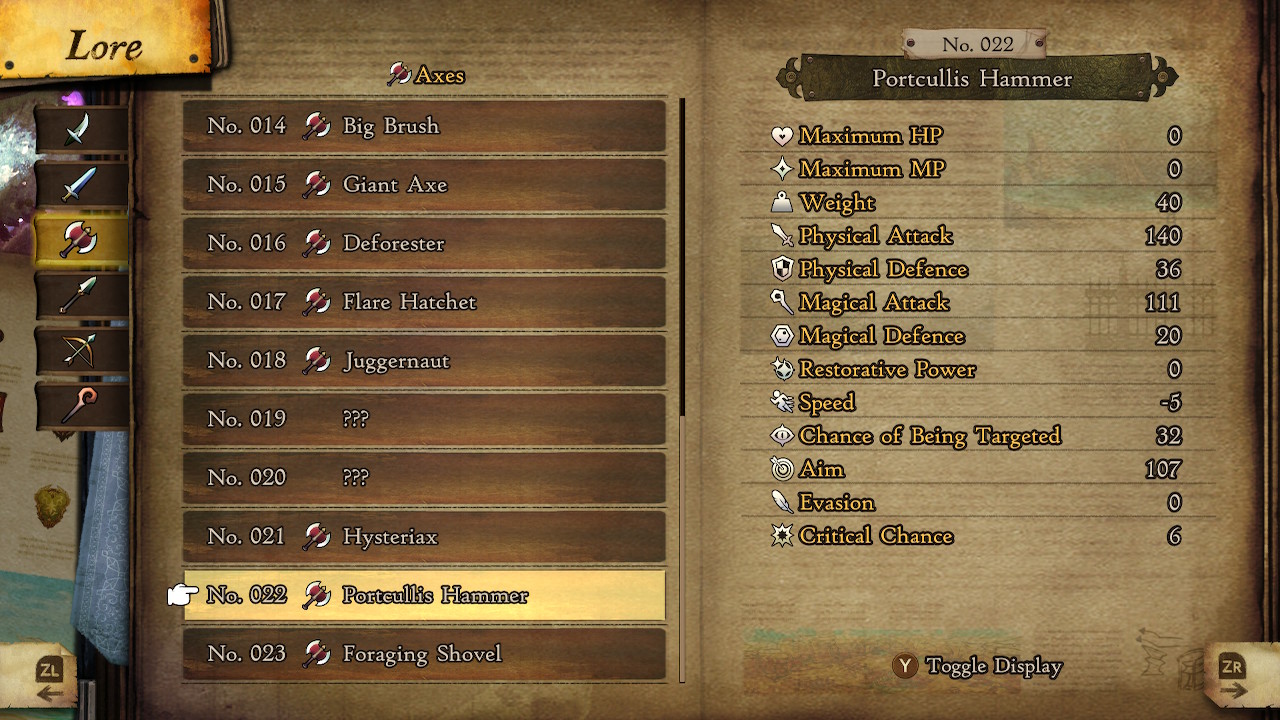 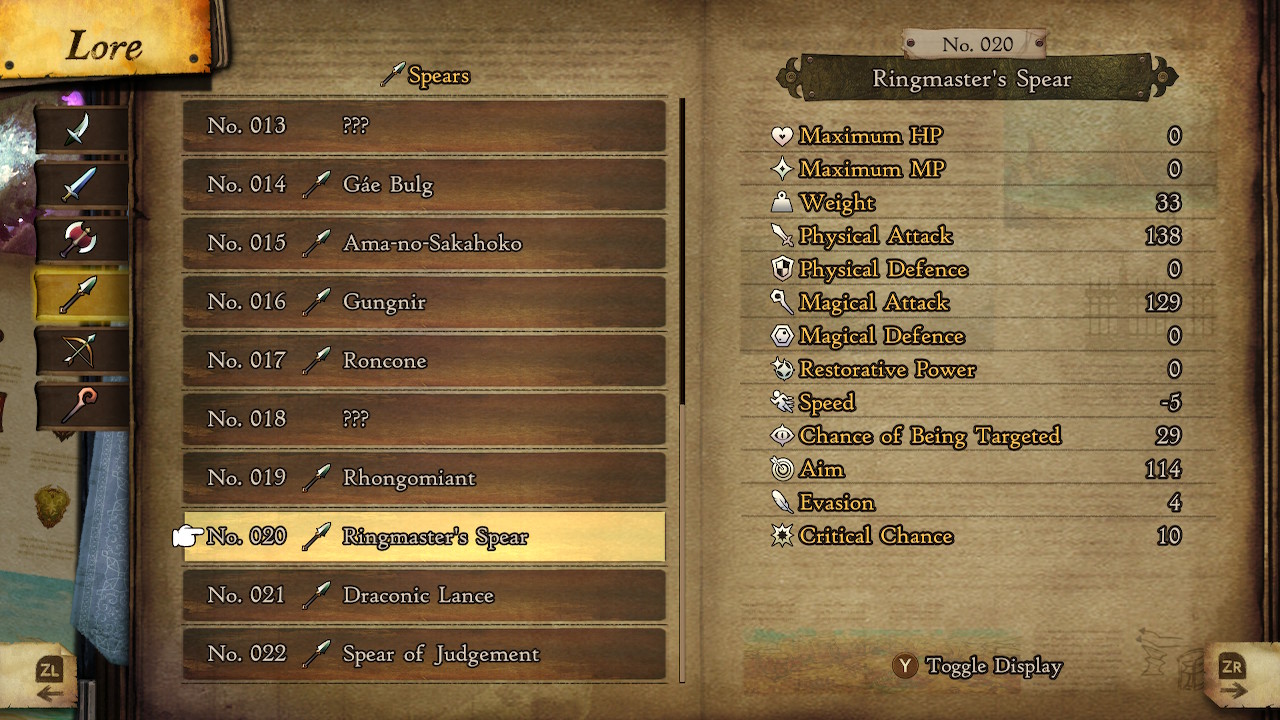 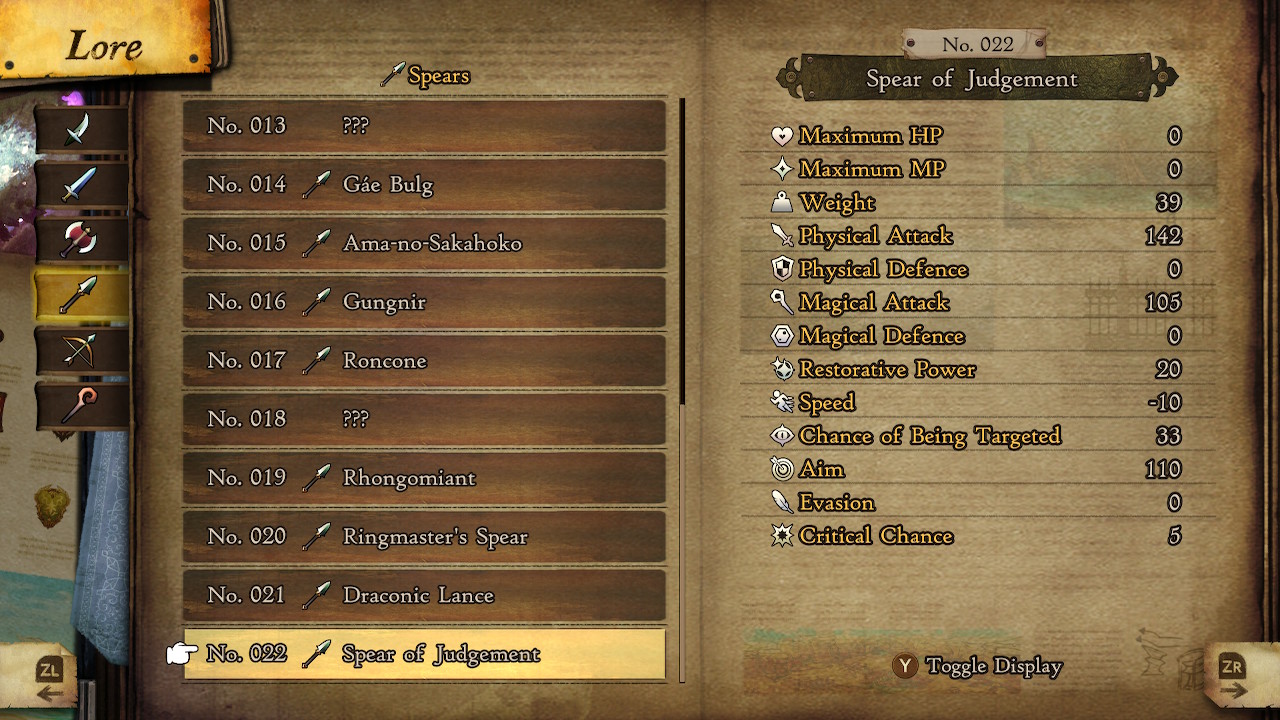 With this, we finally reached the end of our Bravely Default 2 best weapons guide. In regards to weapons, these are the absolute best, so you can mix and match as you see fit. I would suggest to try and pair two different weapons with each character, using your Dual Wield ability from the Phantom tree, in order to increase the amount of passives you can stack to each one.

As far as armors go, since the ‘weight’ factor is a thing, there is a huge amount of possible ‘bests’ as even low tier pieces can help immensely some occasions, without increasing the overall weight. This results to a boost to your ‘speed’ stat, and so on, you get the idea. Try to experiment as much as possible, but make sure to have some of the weapons above equipped, as they will significantly help you in your adventure.