Brave the sewers and labs of the Institute to reach Roddy. 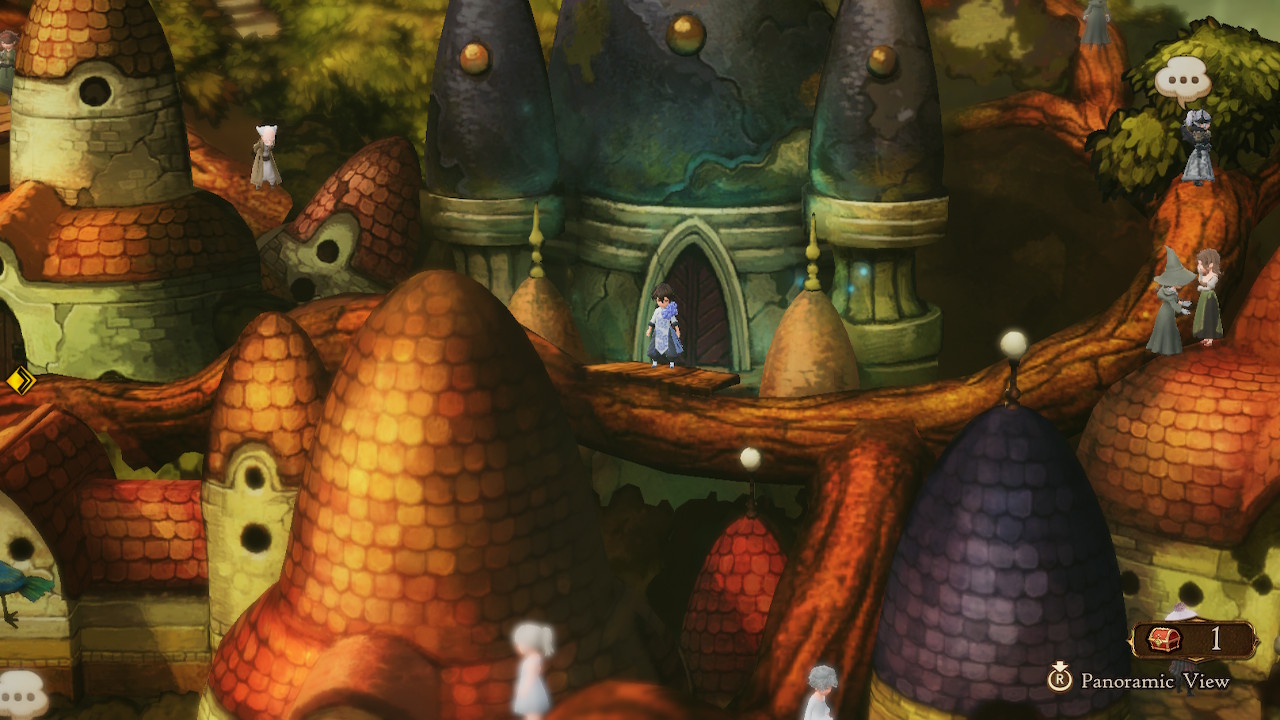 In Chapter 2 Part 1 of Bravely Default 2 you arrived in Wiswald and confronted Galahad, who didn’t quite seem himself according to a concerned Elvis. That guide was a wee bit shorter than usual, and that’s because Part 2 includes a whopper of a dungeon. 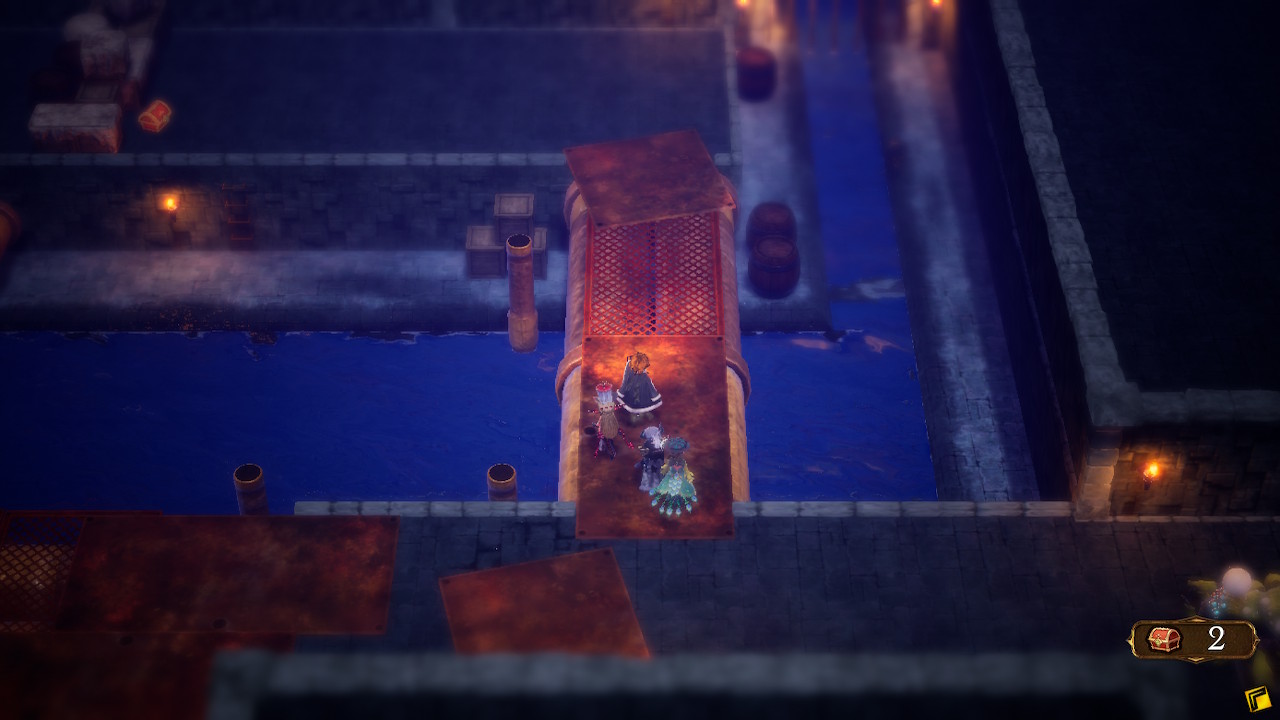 The Sewers and Institute of Magical Inquiry 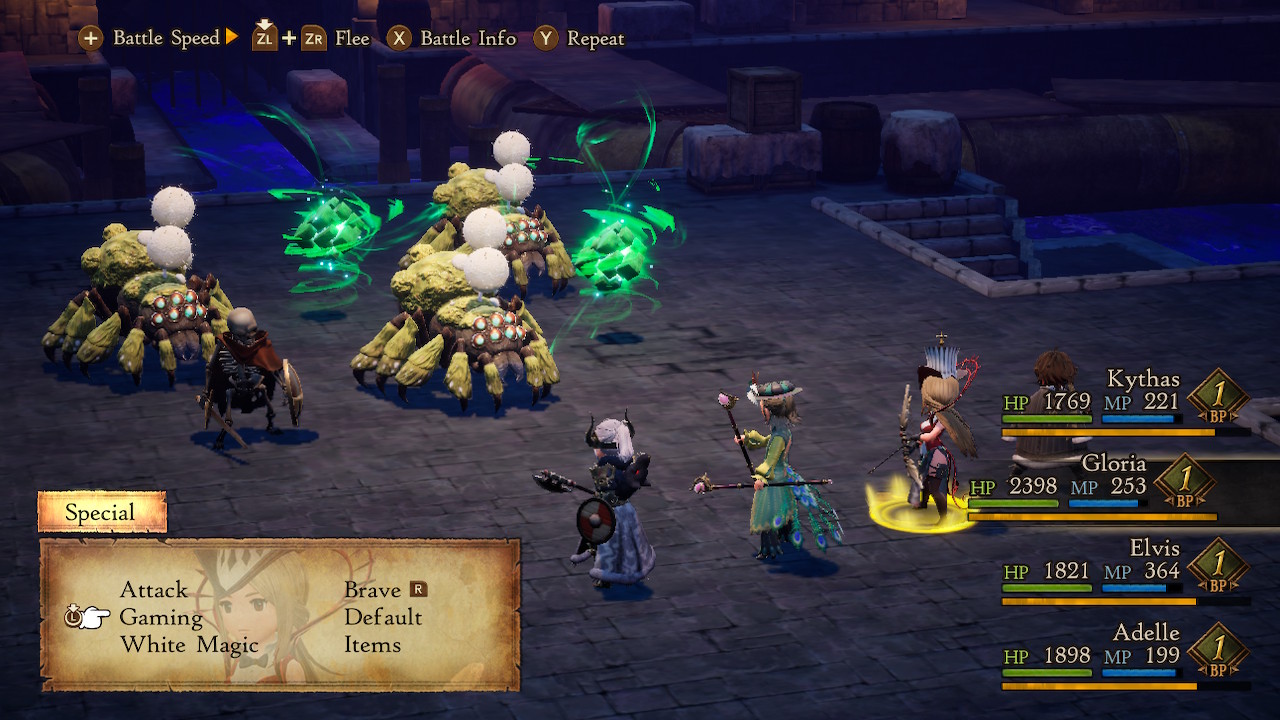 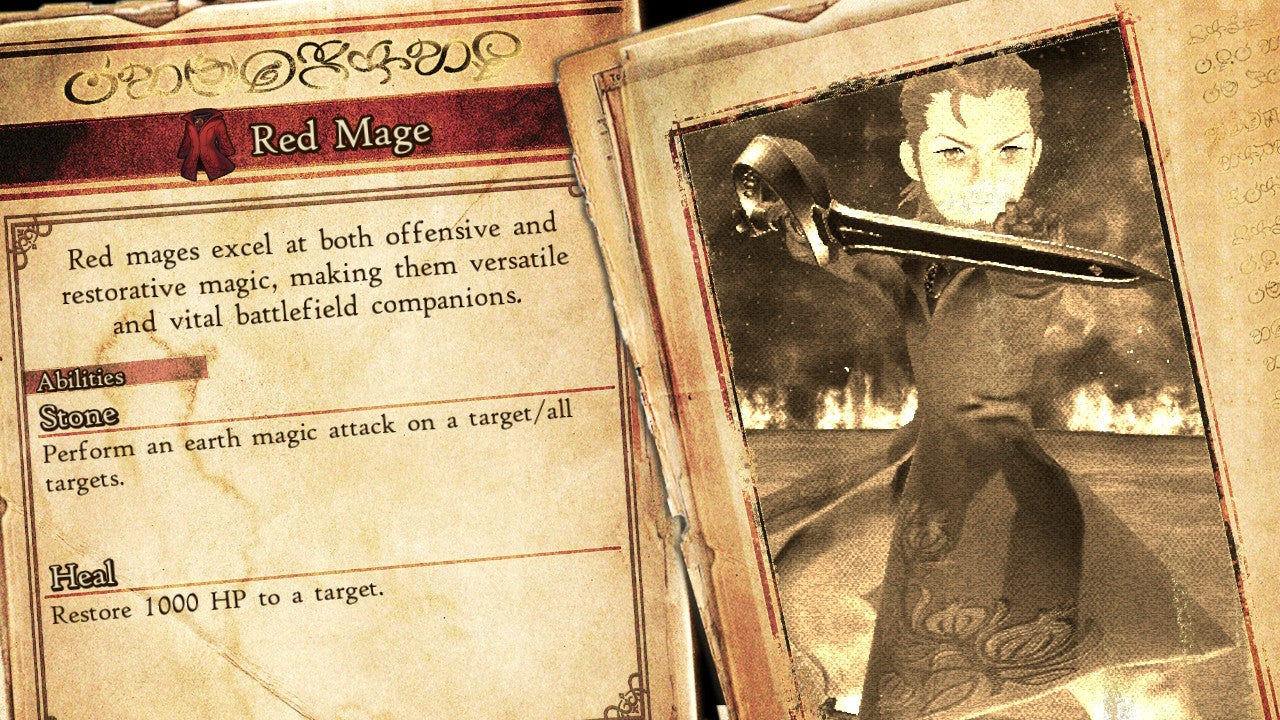 We have a full guide for how to take down Roddy here, but to summarize:

After you literally beat the sense back into Roddy you’ll unlock the Red Mage Job, and a lengthy cutscene will play. Someone has clearly been up to no good in Wisward, and now you’ll need to confront Lily at her home in the forest. Thankfully you’ll have Roddy along for the excursion.

Part 3 of the Chapter 2 Bravely Default 2 walkthrough will see you through the next bit of the conspiracy in the Wisward Woods. You can check it out via the link here.