Something's not quite right in Wiswald. 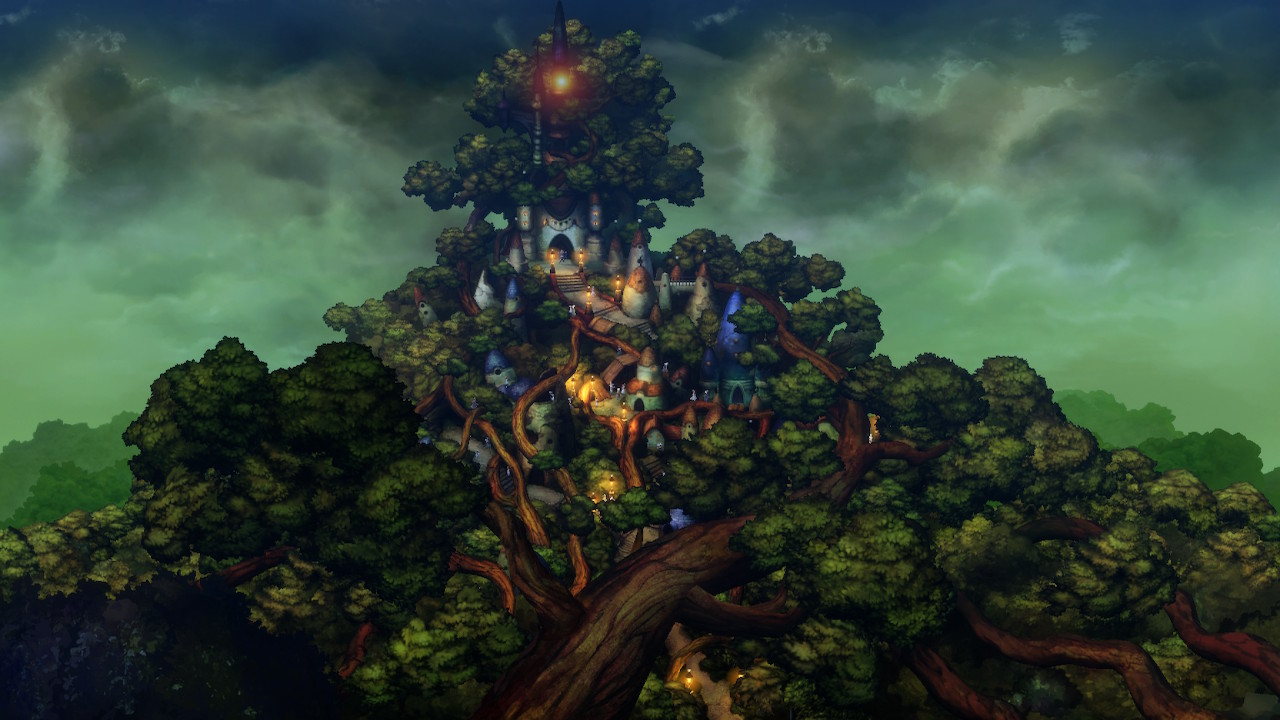 Bravely Default 2 Chapter 2 takes you to Elvis’ home of Wiswald in pursuit of the Earth Crystal, and this walkthrough will help you breeze through the chapter with ease. Things went south quick in Savalon, yet will the Wiswald arc end any better?

Investigate the tower at the top of Wiswald 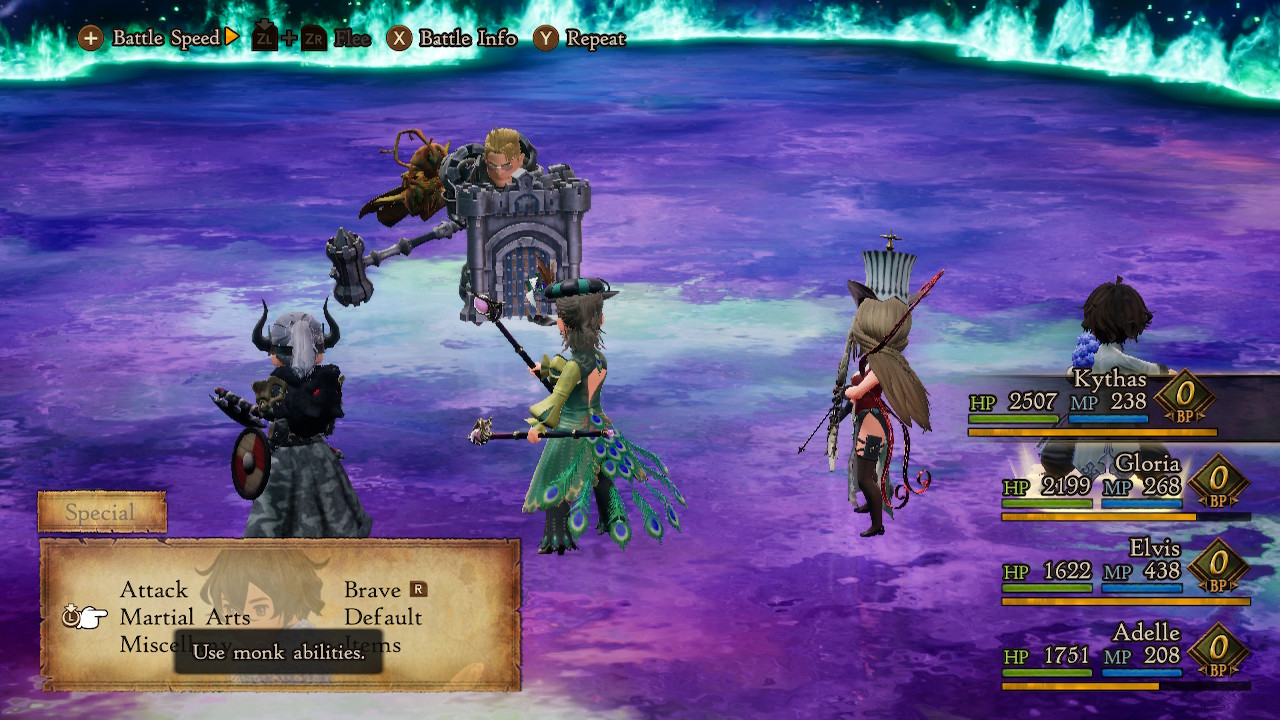 After the fleeing the fight Elvis will express his concerns over his friend’s odd behavior and suggest you investigate Wiswald to learn more. This will conclude Part 1 of the Chapter 2 walkthrough in Bravely Default 2, because the upcoming dungeon is easily the largest you’ve encountered yet.

Part 2 of the Chapter 2 Bravely Default 2 walkthrough series can be found here.