Break into Bernard's Mansion, and see Chapter 1 to its end. You’ve investigated the Underwater Reservoir, and now you need to see what Bernard has been up to in Part 3 of our Bravely Default 2 Chapter 1 Walkthrough. After defeating Anihal in combat the former holder of the Beastmaster Asterisk has agreed to spill the beans on the Water Crystal’s location.

Now all you need to do is leave the Underground Reservoir and return to Savalon. If you are reading ahead and need to go back to Part 2 of Chapter 1 you can do so by following the link here. 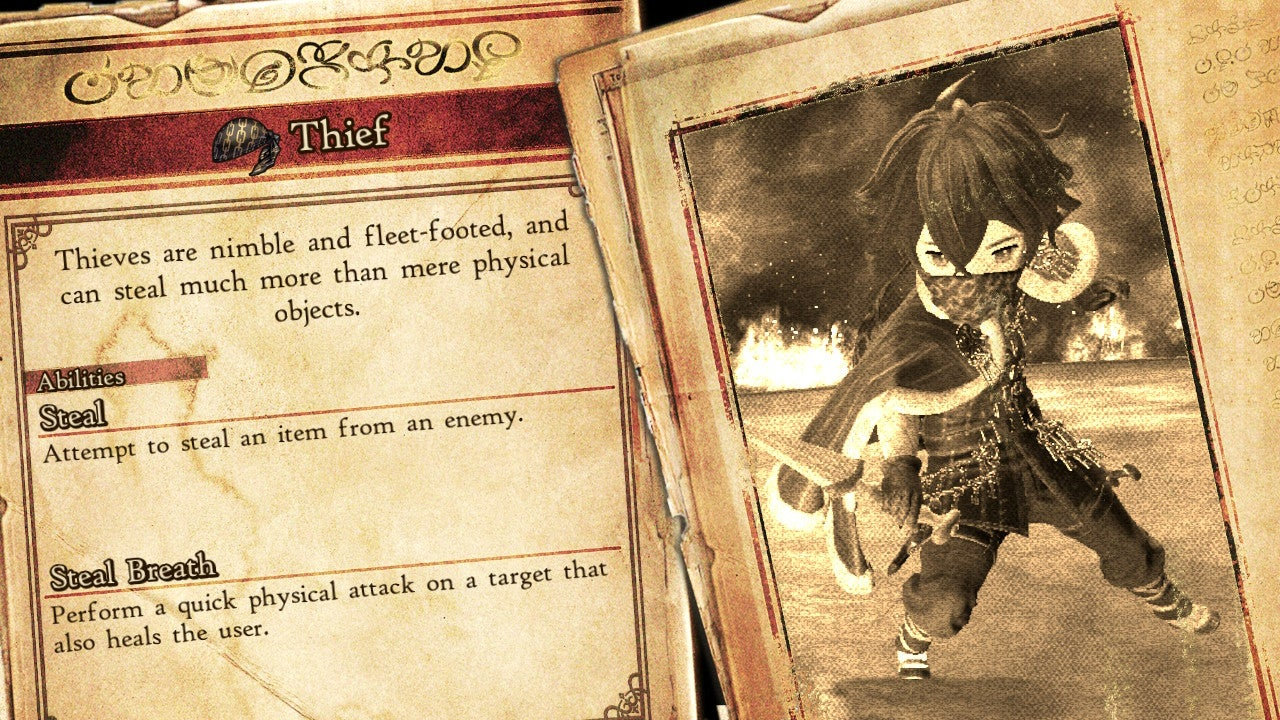 We have a full guide on how to beat Bernard in Bravely Default 2 here, but to give you a quick summary:

Once you take down Bernard you’ll unlock the Thief Job in Bravely Default 2 and will enter one of Chapter 1’s lengthier cutscenes. After the sudden yet inevitable betrayal you’ll resume control in the Savalon dungeons thanks to a new ally.

Leave the dungeons to confront Castor to bring Bravely Default 2 Chapter 1 Part 3 to a close. 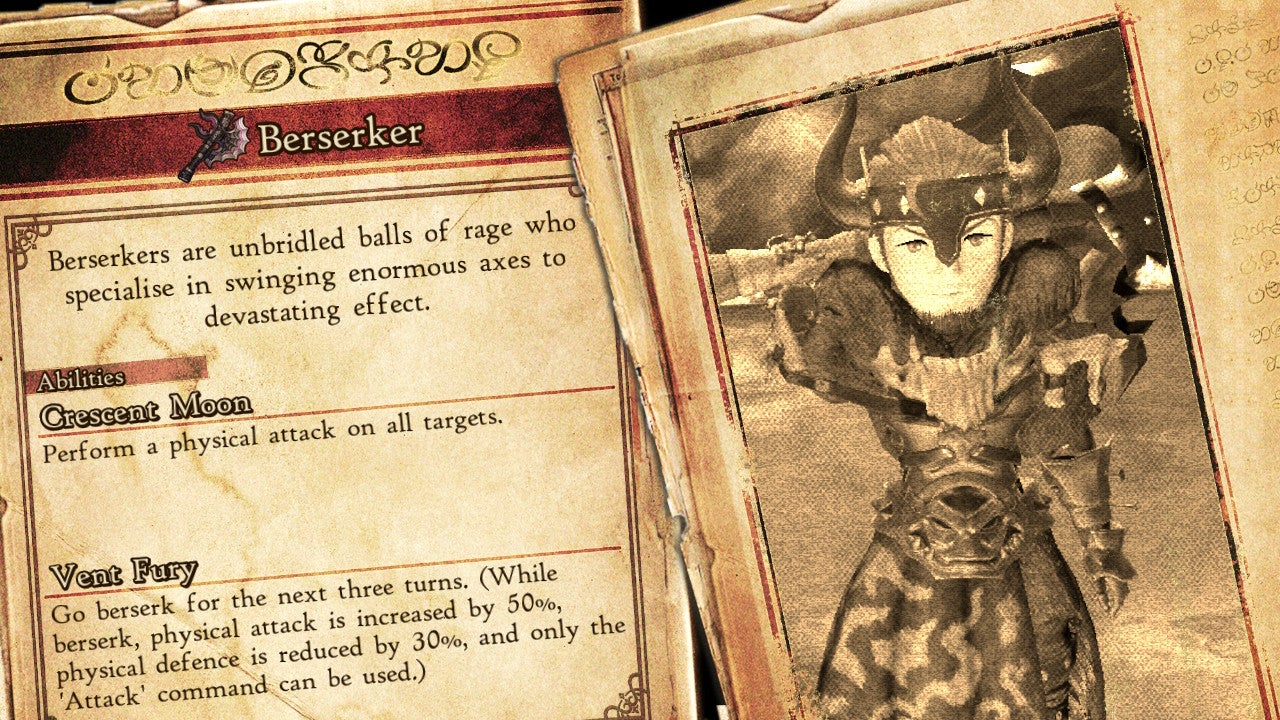 We have a full guide on how to beat Prince Castor in Bravely Default 2 here, but to give you a quick summary:

Chapter 2 Part 1 in our walkthrough series for Bravely Default 2 can be found here.