Find out what happened to the citizens of Wiswald. 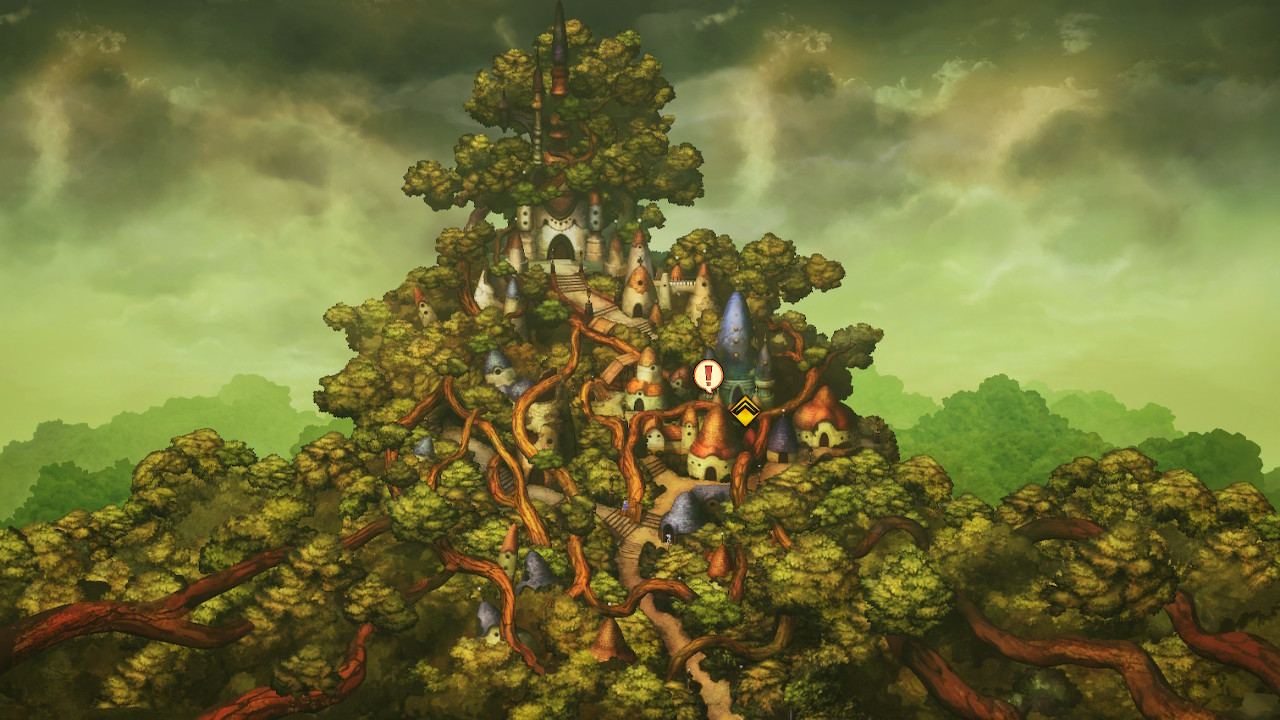 With both Halcyonia and Savalon secure it’s time to assist Wiswald in Part 3 of our Bravely Default 2 Chapter 4 Walkthrough. If you thought the last two boss battles were tough then you best be ready for a third tricky fight. 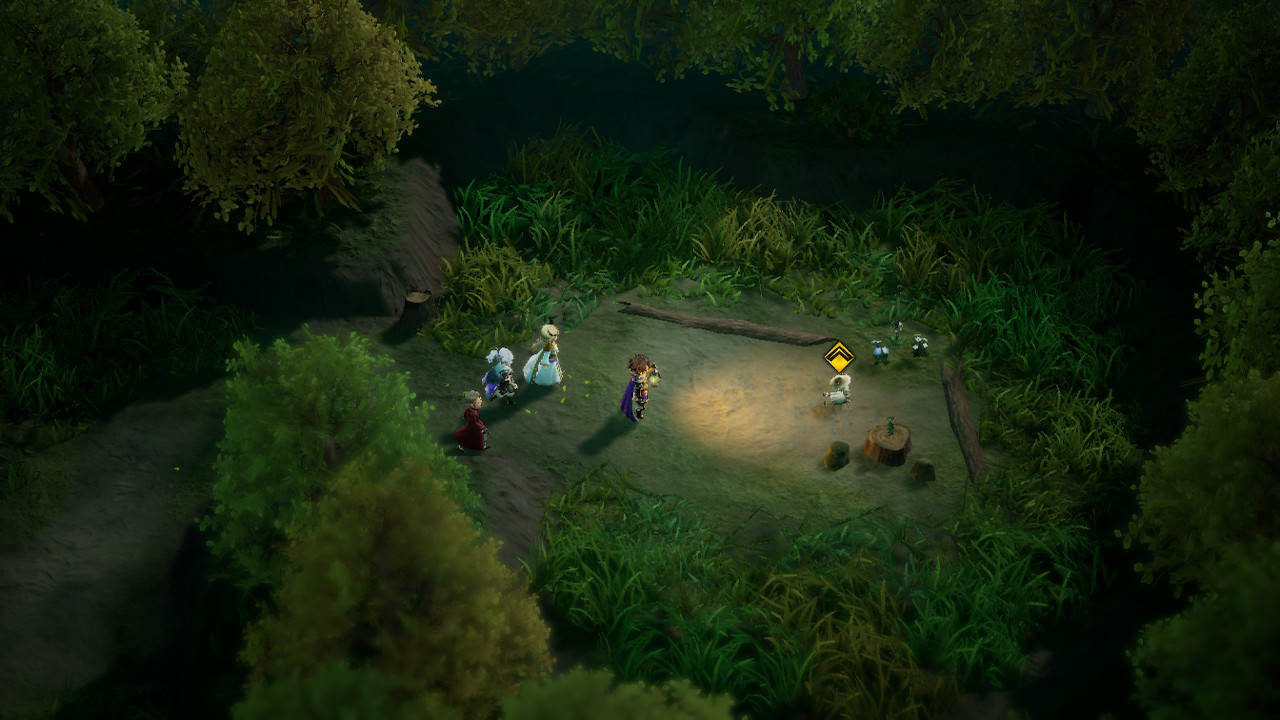 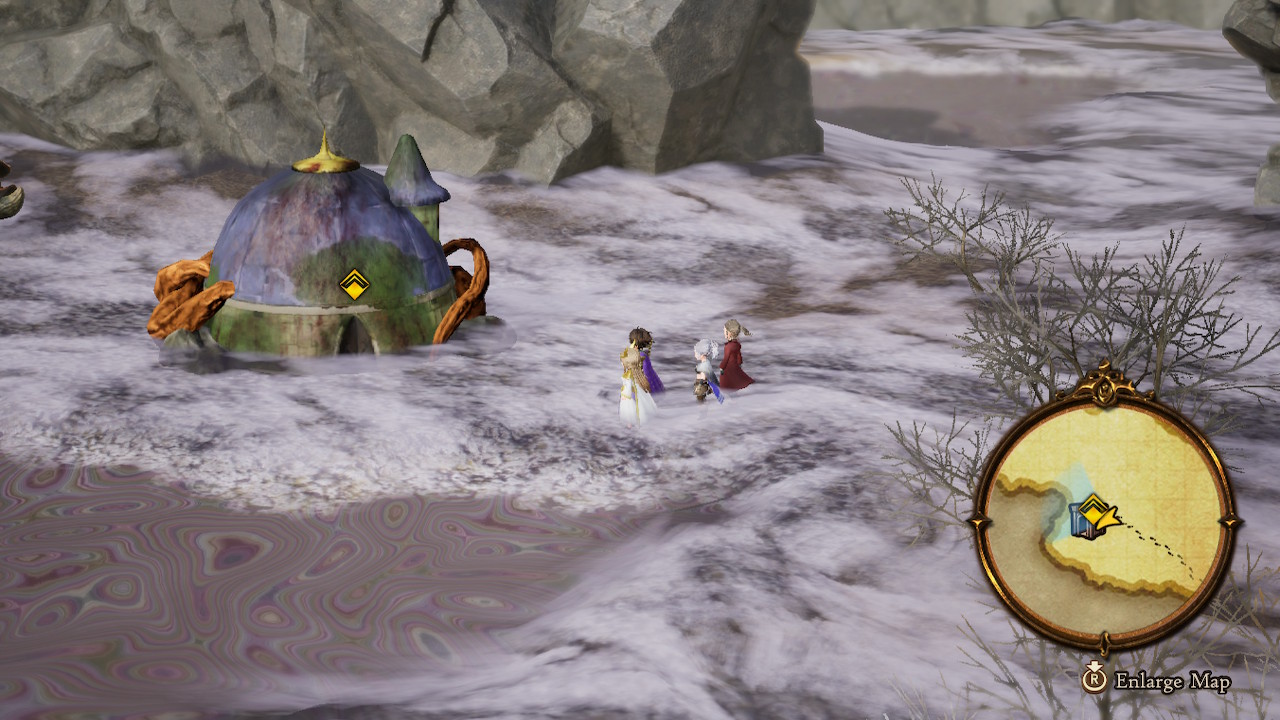 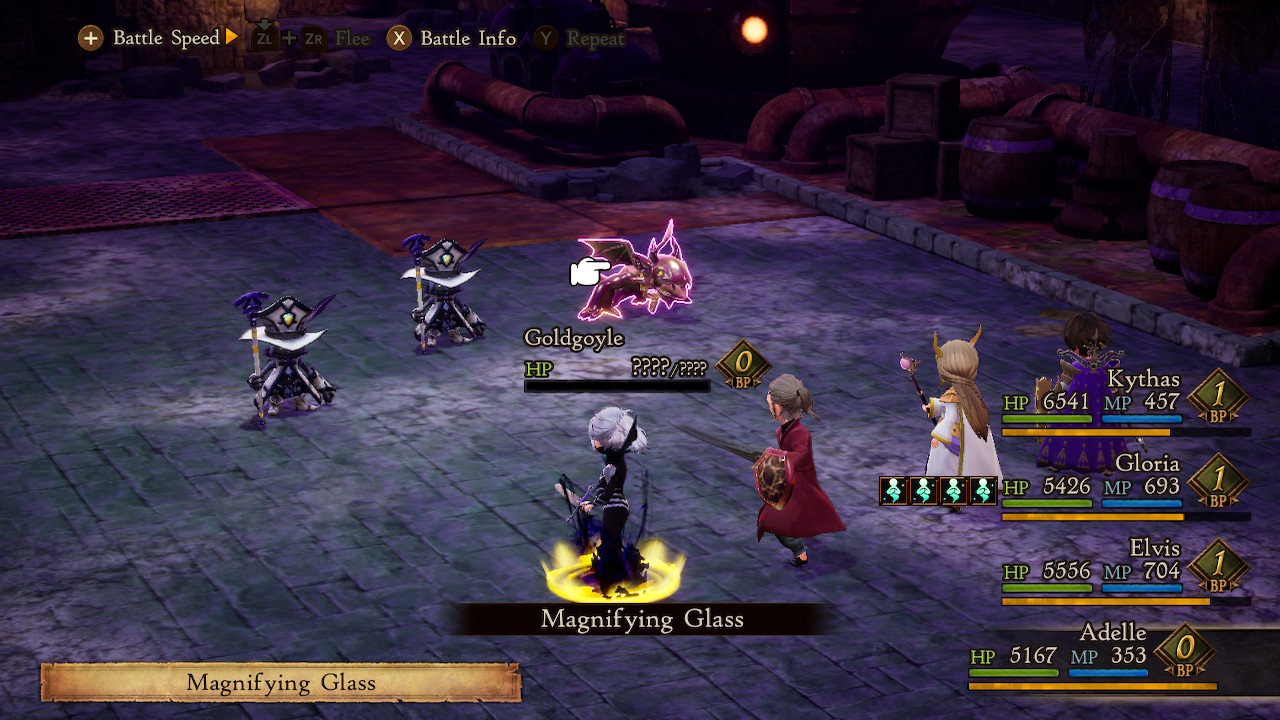 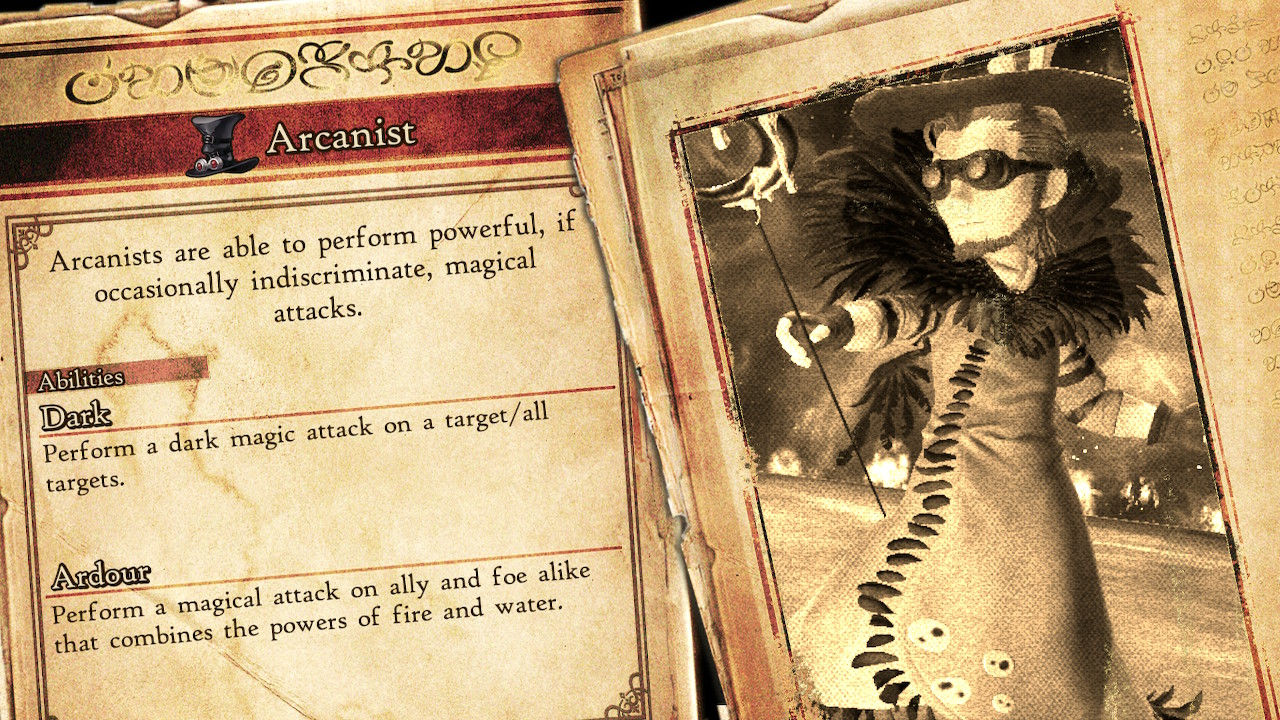 We have a full guide on how to beat Vigintio here, but to summarize:

After defeating Vigintio you’ll unlock the Arcanist Job and save the citizens of Wiswald. Holograd and Adam’s grand plot has been foiled, but that won’t stop the mad emperor.

A long series of cutscenes will play, and Chapter 4 part 4 will come to a close after you speak with the guard at the bottom of Halcyonia. This is a mild point of no return, so be sure you have no unfinished business prior to leaving for Holograd.

Follow the path, enjoy the cutscenes, and get ready to put an end to Adam once and for all, and to recover the Wind Crystal. The end of Chapter 4 is almost upon you: are you ready?