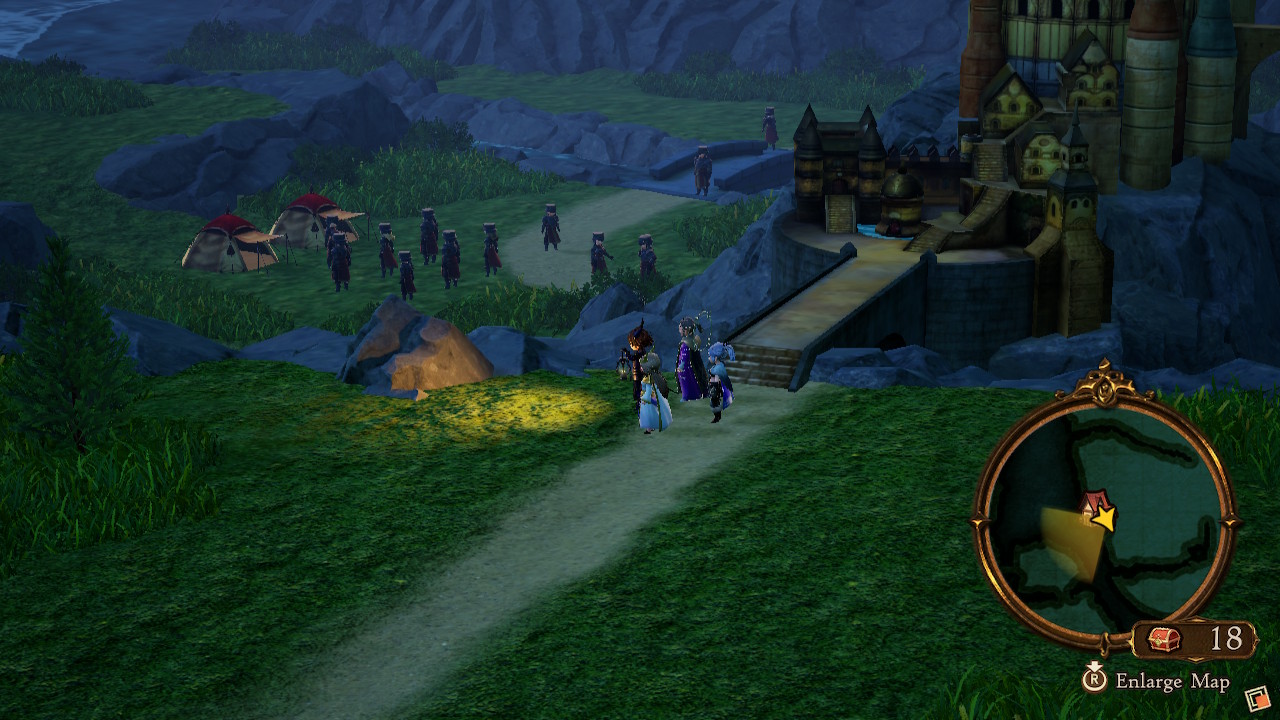 Holograd is on the move, and in Part 1 of the Bravely Default 2 Chapter 4 walkthrough you’ll put a stop to their efforts in the kingdom of Halcyonia. Remember: you can help any of the three towns in whichever order you wish in Chapter 4, but you will be locked in with your choice until you clear the quest attached to it. 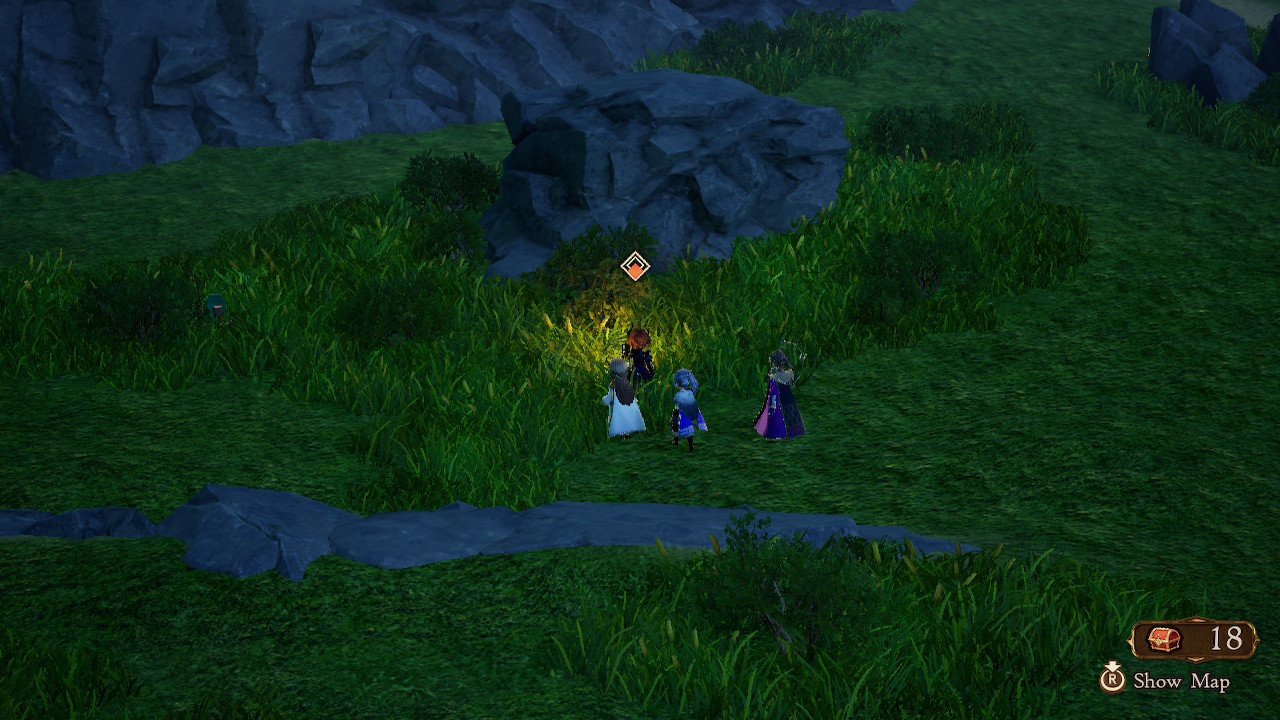 Getting Hold of a Glintstone 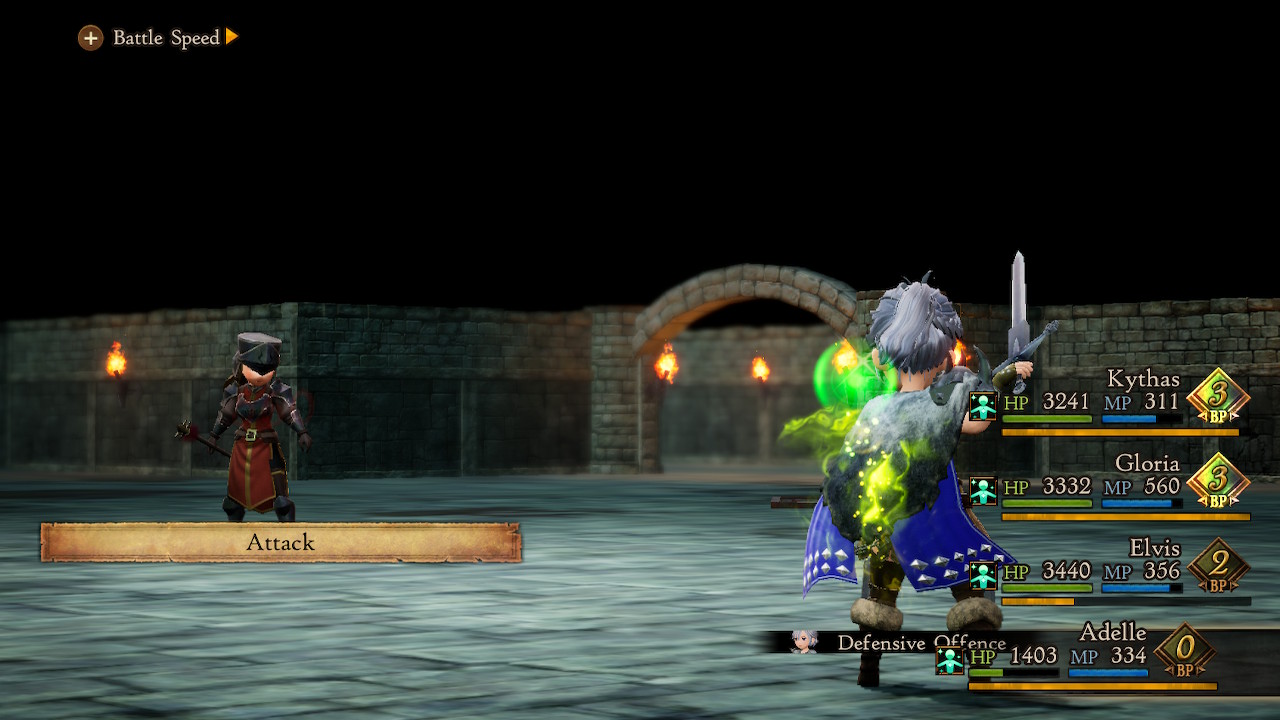 The Rescue of King Vernon 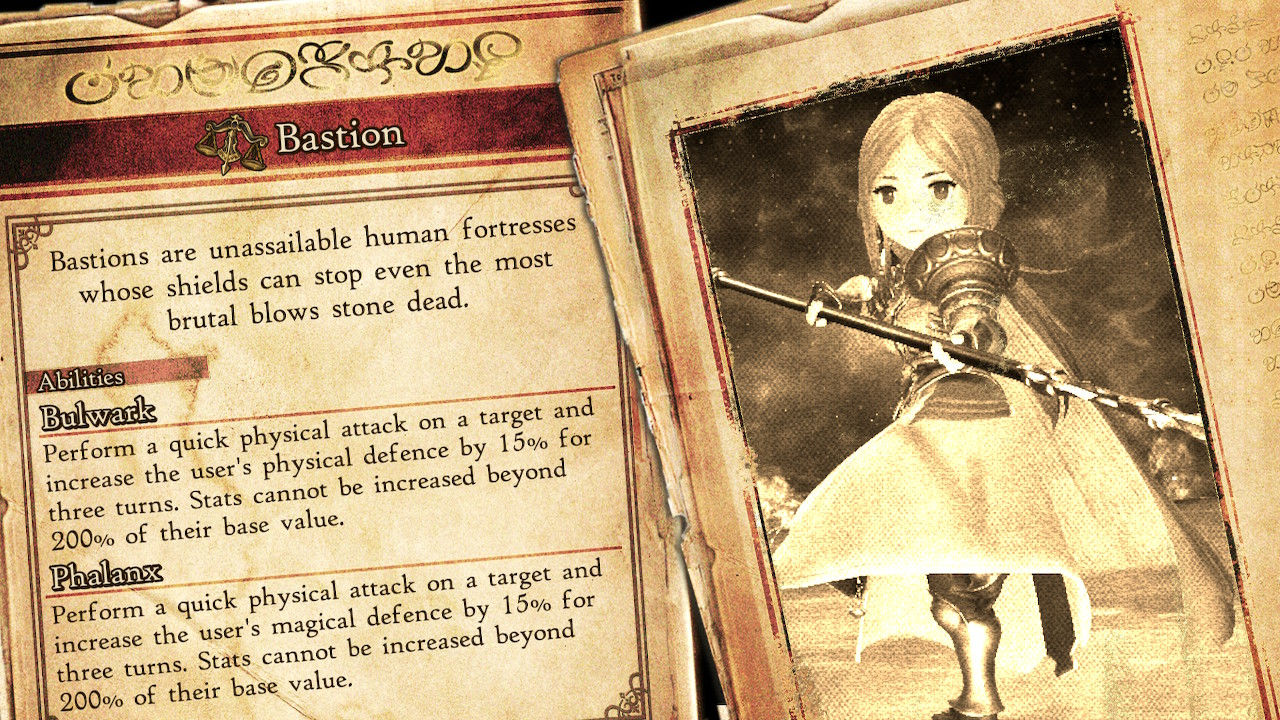 We have a full guide on how to beat Lonsdale here, but to summarize:

After you defeat Lonsdale you’ll unlock the Bastion Job, and the honorable soldier will surrender. Halcyonia will officially be back in friendly hands, yet Holograd’s conquest continues elsewhere (assuming you didn’t tackle Halcyonia last). If you are following our Bravely Default 2 Chapter 4 walkthrough then we’re on our way to Savalon next in Part 2.