Bravely Default 2: How to Beat Lonsdale

Lonsdale is a proud General, worthy of the Bastion Asterisk. 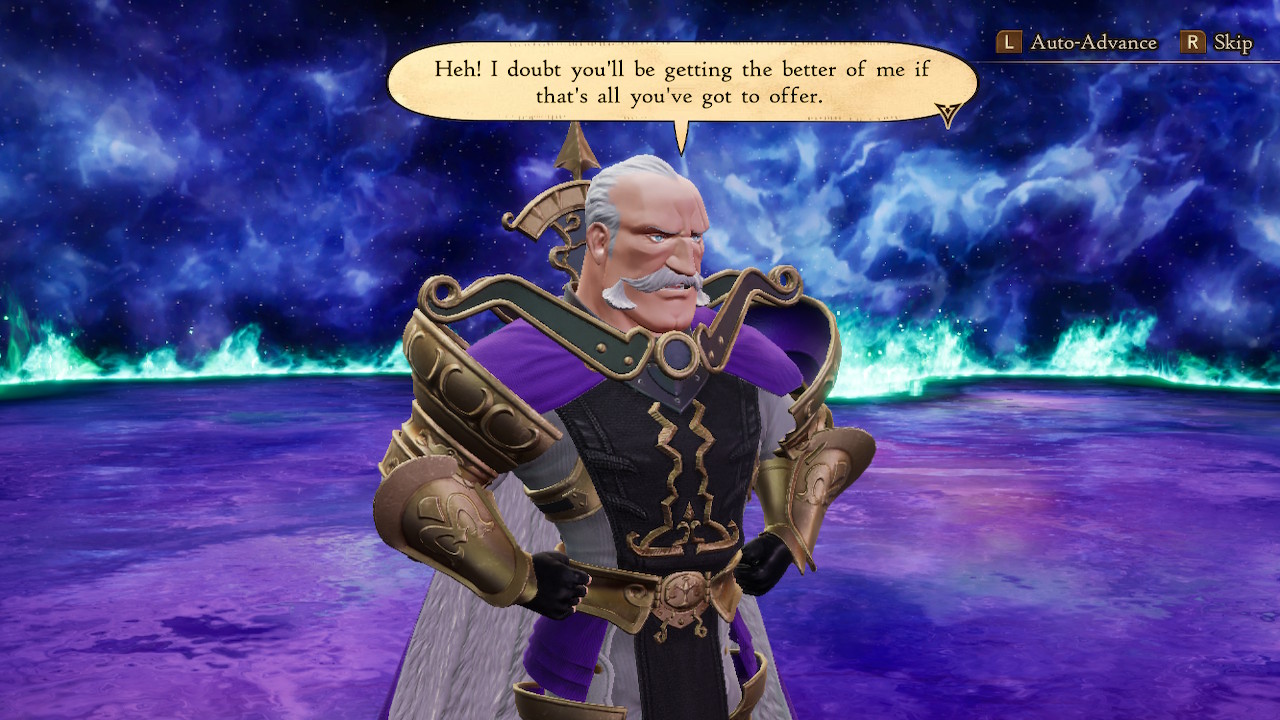 Chapter 4 in Bravely Default 2 is a rather interesting one, given the fact that it lets you choose your next destination and next set of dungeons and Bosses to fight. Lonsdale the Bastion is one of the three first Bosses you can fight, and resides in Halcyonia, after certain events take place. A proud general of Holograd’s army and an honorable man, found himself in the position of fighting you without actually him wanting to do so. Even so, he doesn’t hold back and can certainly be a tough boss if your team consists of only frail Jobs.

How to beat Lonsdale

While Lonsdale rocks the same color palette as Domenic the Oracle in our previous fight, they have far from the same type of Job Asterisks. While Domenic was a time manipulator, frail to physical attacks, Lonsdale the Bastion is the exact opposite. Bastion’s are known to be immovable fortresses, that can also hit back very hard. Think of them as a combination of the Shiledmaster and Vanguard Job, with Spears.

From the moveset above, it is clear that without any heavy hitters in the team, the battle is going to be hard. Not only that, but Lonsdale counter attacks every time a character of your party uses the Default command, therefore it is not recommended to stock up on BP. He seems to have simple attacks, but they do hit really hard, especially his Corporal Punishment which also activates as a counter to physical attacks. 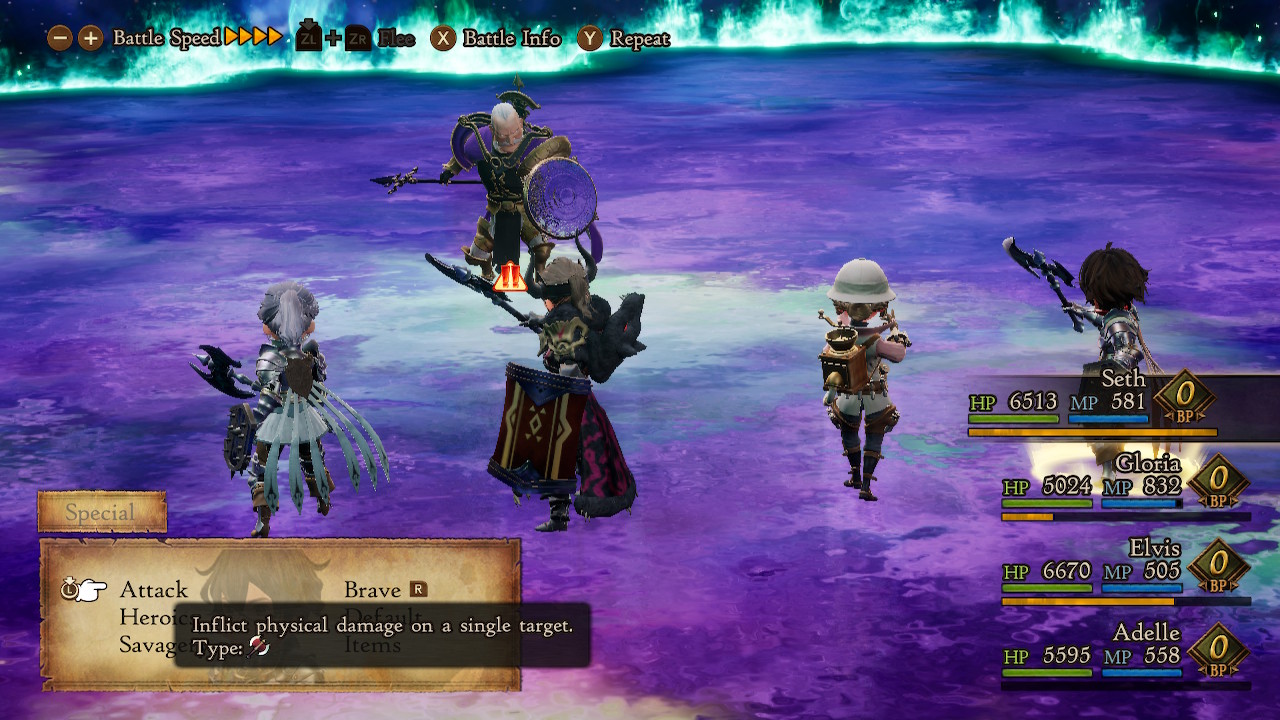 A healer is a must for this fight, due to the continuous counters Lonsdale can unleash. Since he is vulnerable to Daggers, as with a lot of other Bosses, Thief’s Godspeed Strike is a great attack to use every turn, which can hit cap damage at this point in the game, with the correct gear equipped. Either this, or have with you some Vanguards or Berserkers to hit at each turn with big attacks like Neo Cross Slass or Amped Strike. Lastly, whenever Lonsdale casts his Rampart ability, make sure to first hit him with a simple attack like that of a healer’s, in order to cancel his immunity to one physical attack. You would think that Mages would be a good pick for this fight, but unfortunately Lonsdale isn’t weak to any elements besides Dark, so you would have a hard time hitting him really hard. Additionally, Mages would easily die to his attacks due to their low physical defense, so as I mentioned they are not advised here.

The specific Boss battle is really straightforward, and you only need to pay attention to your health and to not use attacks when he is buffed with Rampart. Other than that, Lonsdale is a matter of patience as you burn his HP down. Beating him will earn you the Bastion Asterisk, so claim it and rush to the next destination, either Savalon or Wiswald, where the next two Bosses await for you.