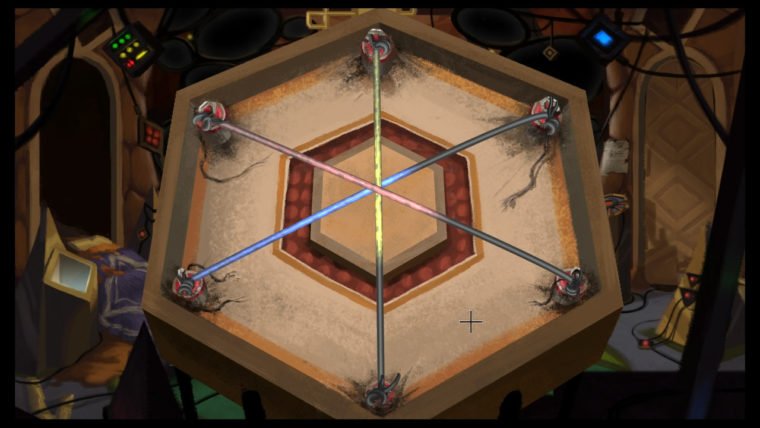 The tougher of the late game puzzles in Double Fine Production’s return to the point-and-click adventure, Broken Age, is easily the wire puzzles involving the various robots. Both Shay and Vella will have to rewire a robot multiple times. In order to figure out where the three wires go you’ll have to bounce between the two and do a bunch of trial and error. We would normally supply you with the solution, but unfortunately it is randomized for different players. Instead we’ll give you some tips for how to figure it out for yourself.

These are the best tips I can give without spoiling things, or knowing how your game is setup. If you have any questions or feel that I missed anything leave a comment below and I’ll update the guide.