There are several changes from the Alpha. 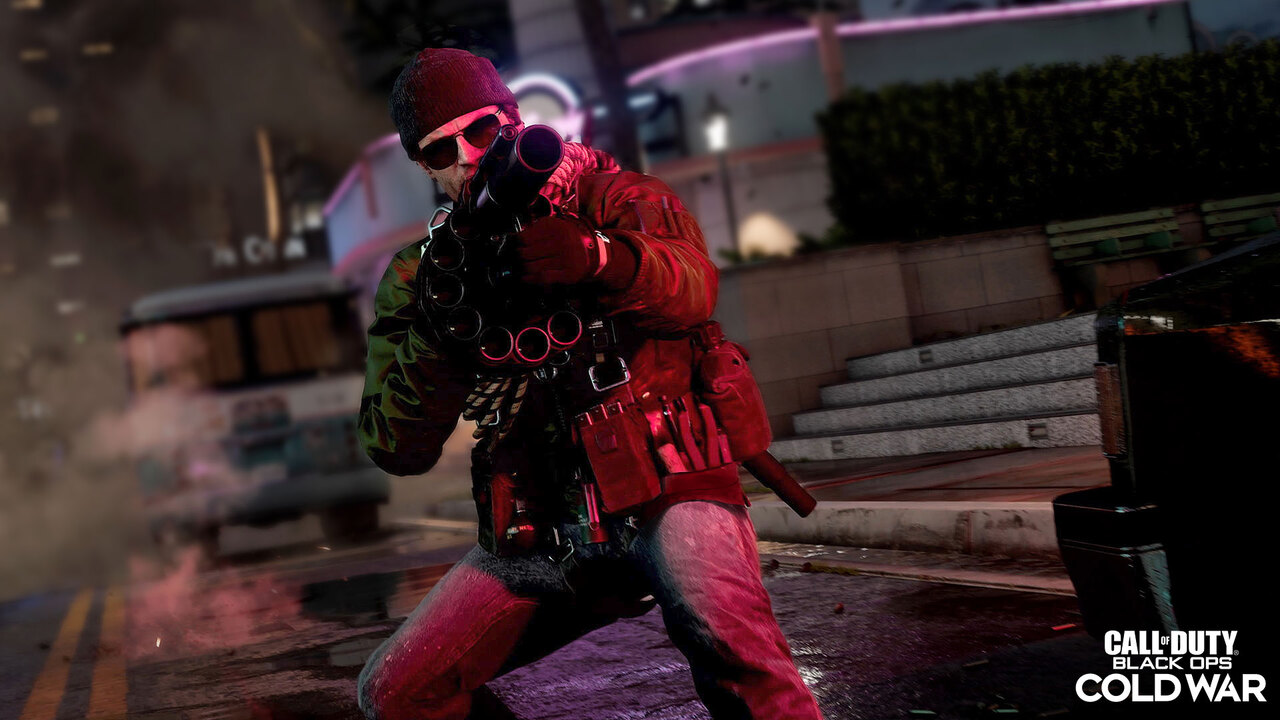 The Call of Duty: Black Ops Cold War beta is about to begin, and Treyarch has released patch notes detailing the changes made to the game since the Closed Alpha. The Alpha, which took place last month, had several aspects that the larger COD community took issues with, primarily the dominance of sniper rifles and the quality of the animations. Treyarch has made a ton of changes to the game in time for the beta, so the experience this weekend should be a bit smoother. Here’s everything new with the Black Ops Cold War beta.

Treyarch has made several changes to Black Ops Cold War since the Closed Alpha on PlayStation 4. Movement, weapons, and visuals have all been overhauled. Weapons like the AK-74u have been adjusted, the scorestreak system has been tweaked, and a few changes have been made to spawns. Here’s the full list of patch notes.