Several changes have been made since the beta. 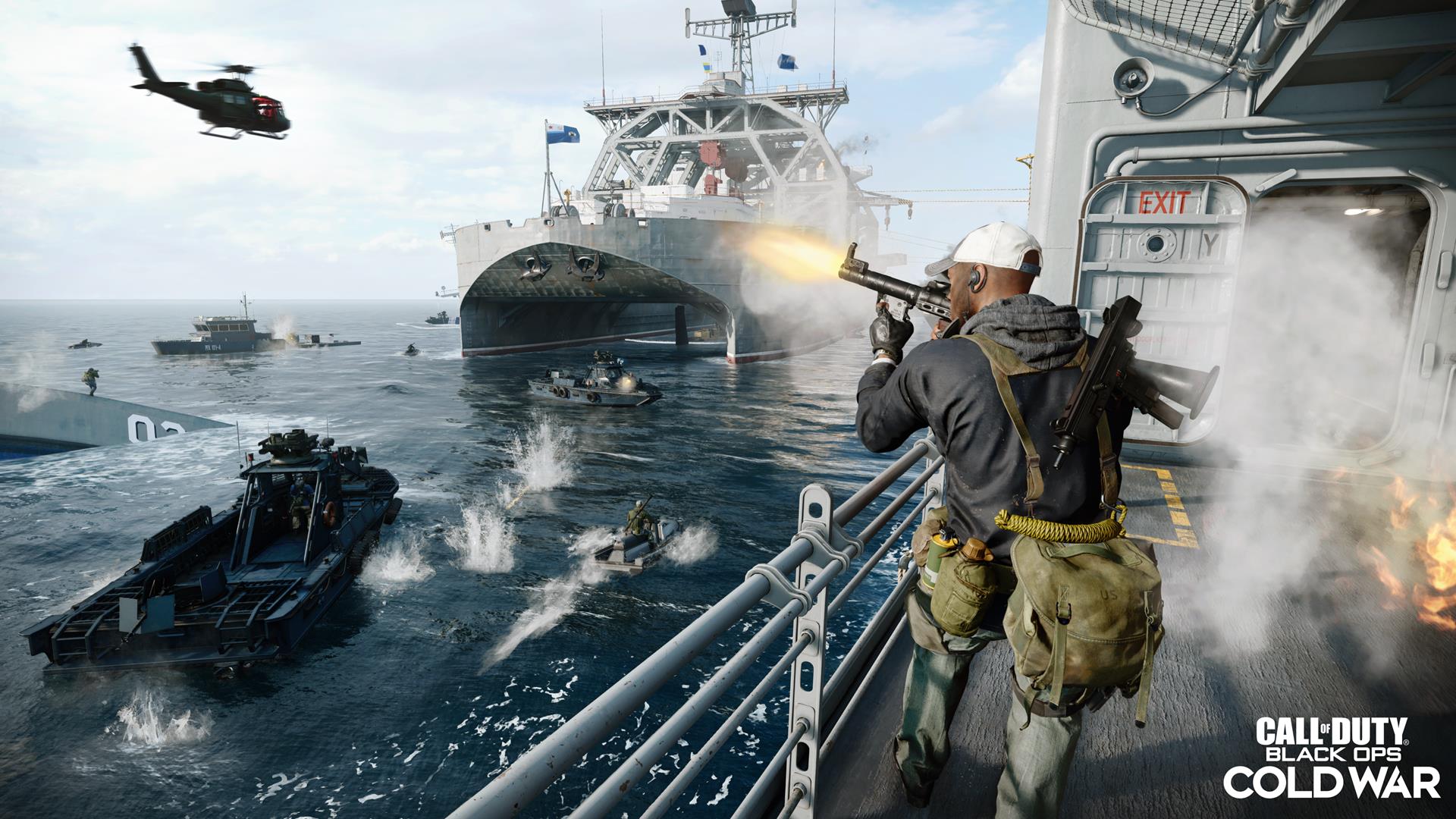