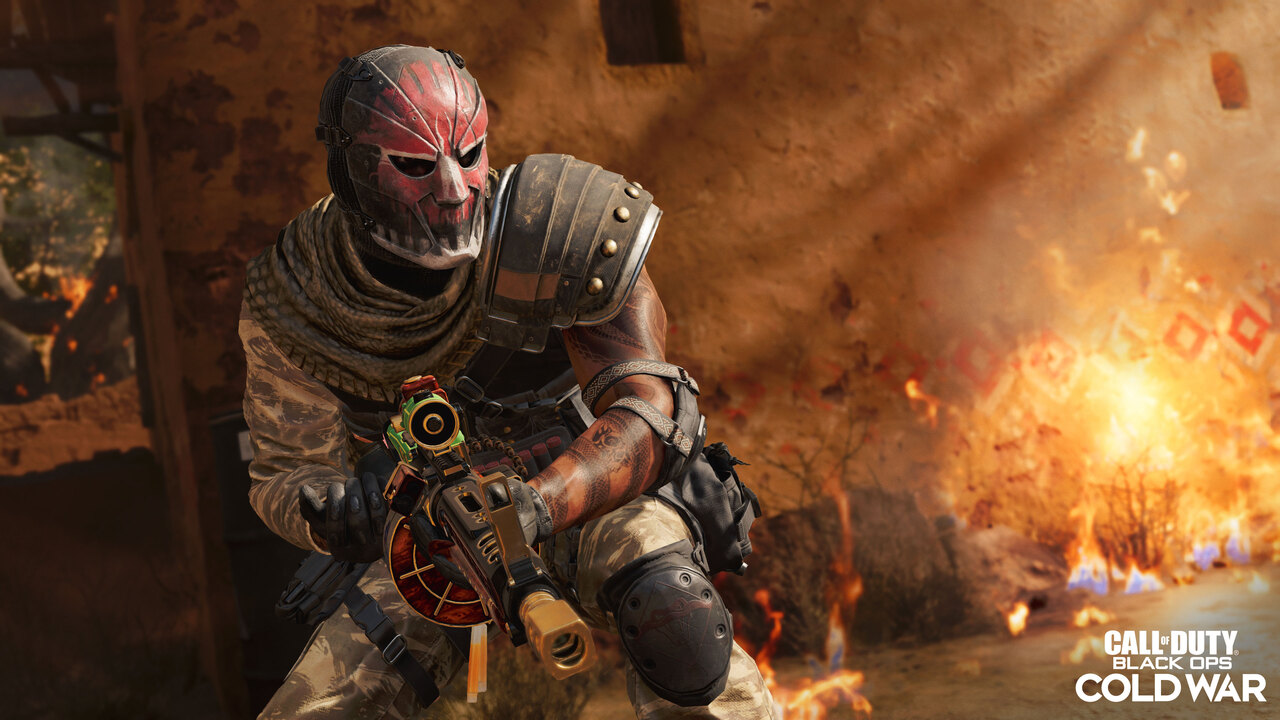 This update will be released one day before the launch of Black Ops Cold War Season 4 at 9 PM PT on June 15. Season 4 content will not be available until 24 hours after that on at 9 PM PT June 16.