Get a Ray Gun and Juggernog pretty much guaranteed with this easter egg. 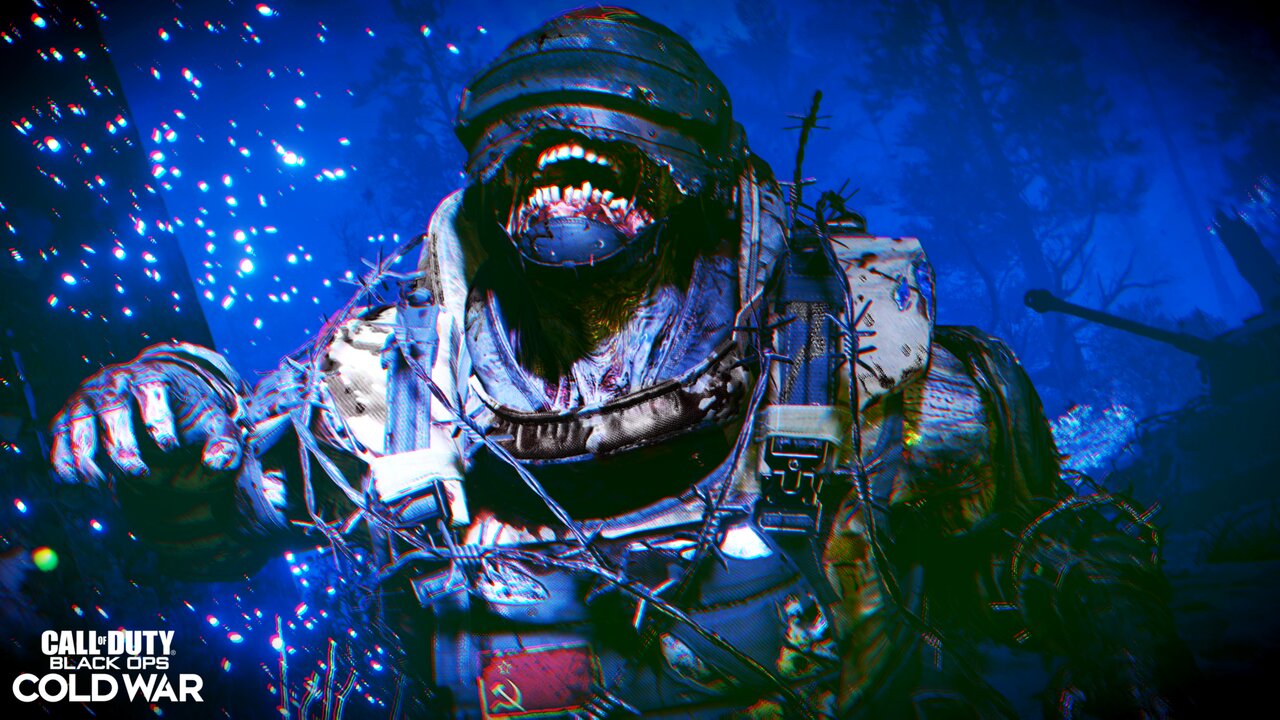 The Zombies mode has always been home to easter eggs of all kinds, but Call of Duty: Black Ops Cold War Zombies has an awesome easter egg that gives you a free Ray Gun and perks within the first few rounds. This easter egg recreates a popular meme and gives great rewards that will ensure your survival for many rounds to come, so every Zombies player should attempt it at least once. It’s very easy, and you don’t have to go out of your way very much to do it. Here’s how to get a free Ray Gun and perks in every Black Ops Cold War Zombies game.

How to Get A Free Ray Gun and Perks

To do this easter egg and get your free Ray Gun and perks, you first need to build the Pack-A-Punch machine. Follow the waypoints until you turn on the power. Next, use the two terminals to summon the anomaly and then interact with the anomaly to enter the Dark Aether. Once you’re transported to the Dark Aether, follow the waypoint that says “Aether Tunnel.” Spend the 500 points to enter the Aether Tunnel and pick up the Machine Part on the other side. Then, return to the Particle Accelerator where you turned on the power and construct the Pack-A-Punch machine. This will return you to the real world so you can complete the next step of the easter egg. 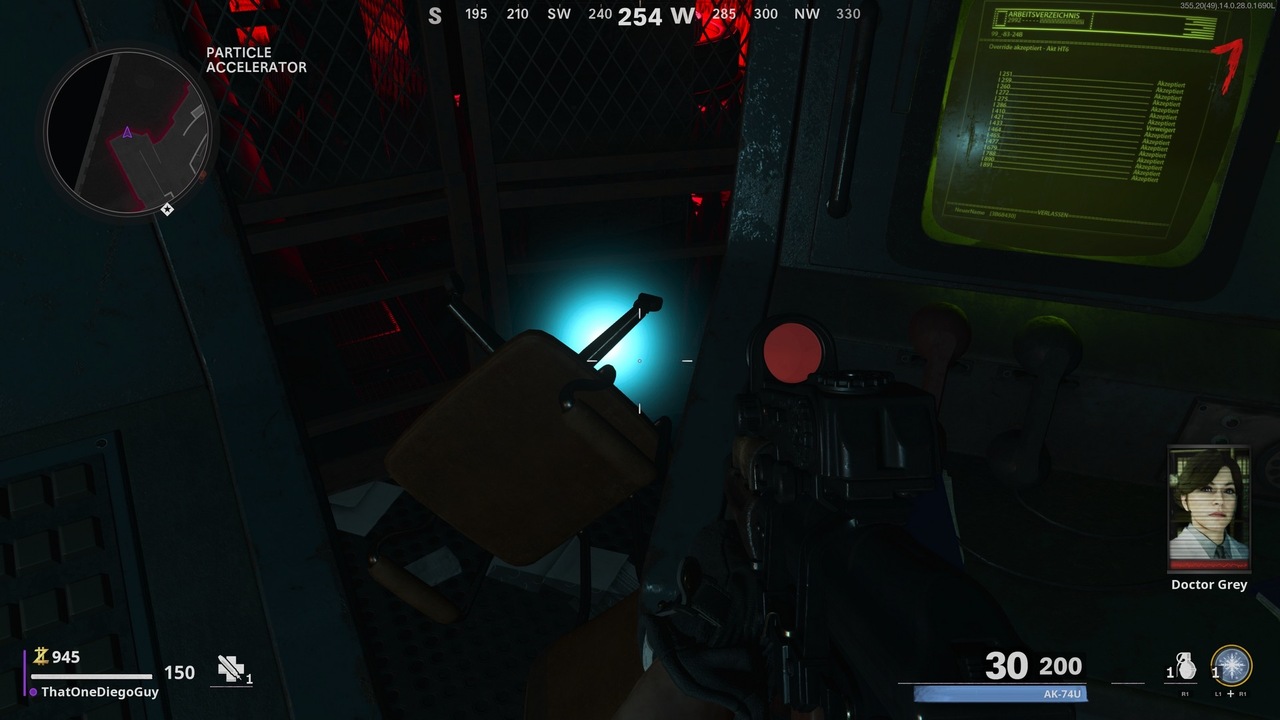 After building the Pack-A-Punch machine and returning to the real world, you will need to shoot five blue orbs that are hidden nearby. These are tucked away out of bounds in places you wouldn’t normally explore, but they’re easy to spot once you know where to look. Check out the video below from Call of Duty creator NoahJ456 for the exact locations of the orbs.

After shooting all five blue orbs, you will be transported back to the Dark Aether. You’ll be surrounded by zombies, but you won’t be able to shoot them and they won’t try to harm you. Instead, they’ll have a dance party as four zombies slowly carry a crate on their shoulders, recreating the coffin dance meme that became wildly popular earlier this year. After watching the zombies dance, you’ll be sent back to the real world and the crate will be on the ground in front of you. 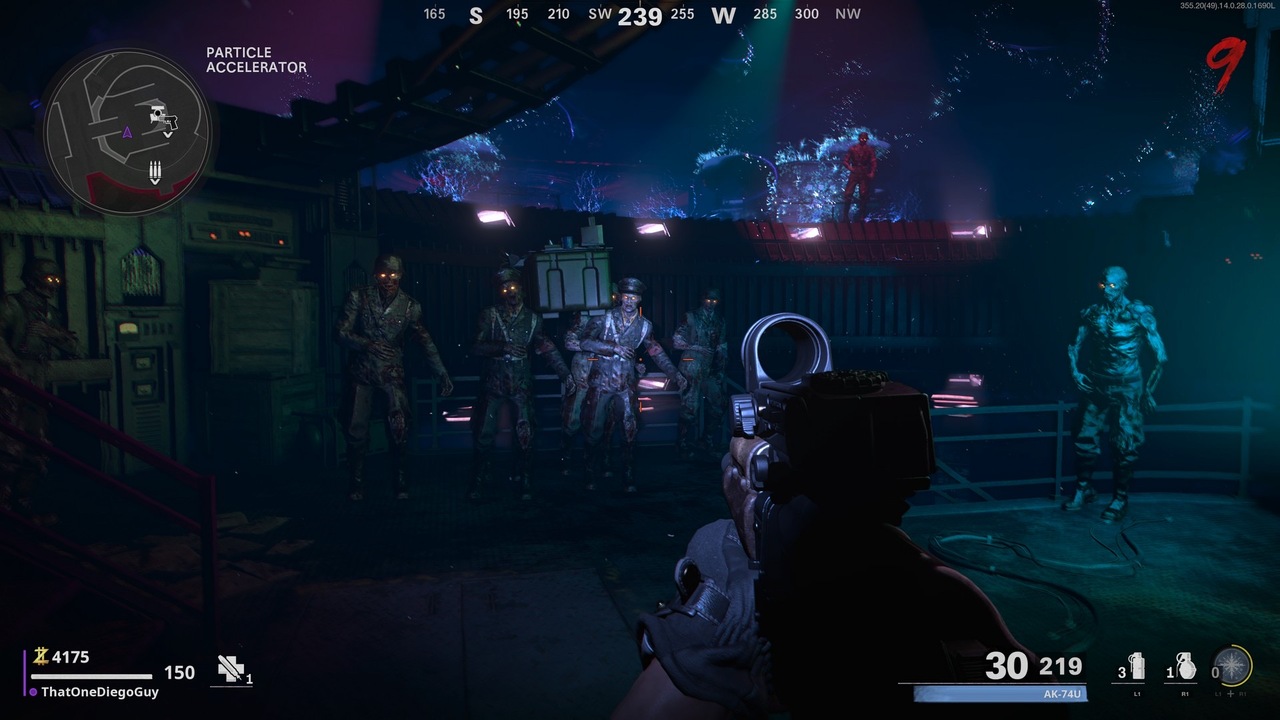 Inside, you’ll find a ton of low-grade salvage and high-grade salvage, although that’s not the most exciting thing in the box. A Wonder Weapon will always be inside the crate. It’s almost always a Ray Gun, but some times you will get the D.I.E. Machine or another gun. The box will also drop a free perk, and it’s usually Juggernog. This is an incredibly powerful easter egg that nets you some ridiculous gear early in a match, so you should incorporate it into your Zombies strategy if you want better results.