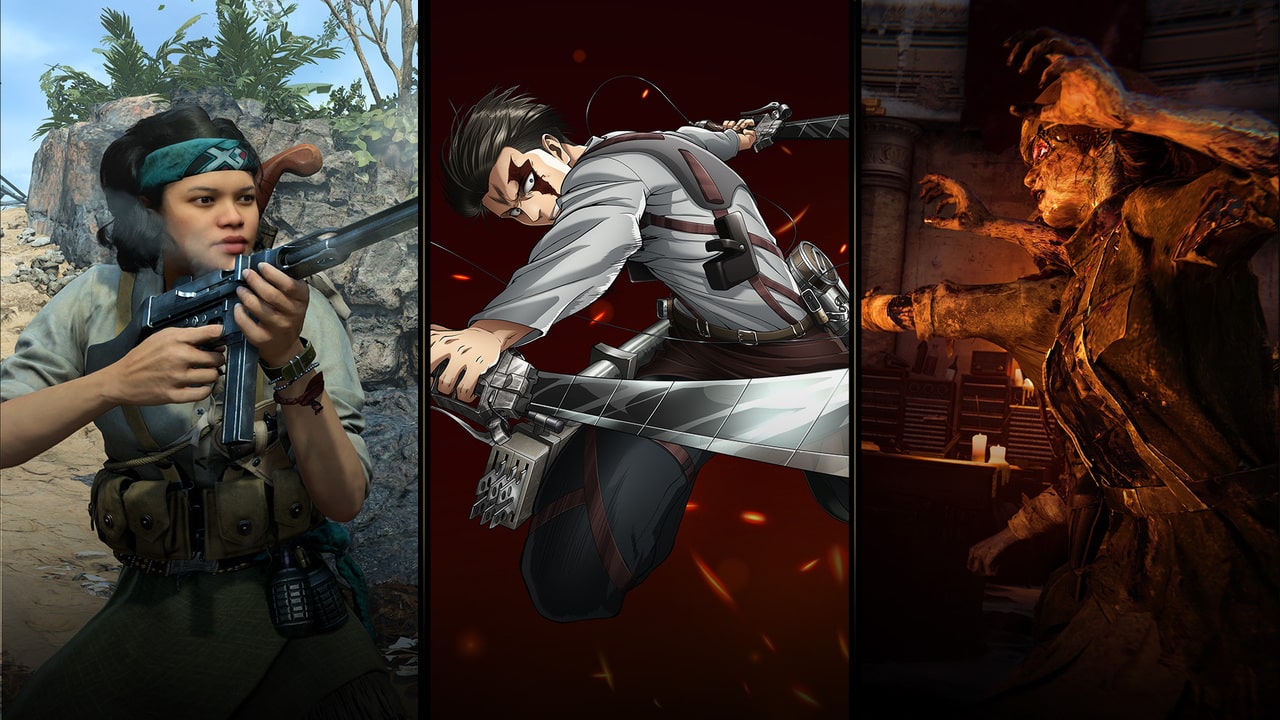 Update 1.10 has arrived for Call of Duty: Vanguard, and here’s the full list of changes and fixes added with this patch. This is the Season 1 Reloaded update for Vanguard, adding a ton of new content to the game. On PS4, this update weighs in at roughly 5.96 GB, and other platforms can expect a similar install size. PlayStation players are currently able to preload this update ahead of time, a benefit that PS4 and PS5 players usually receive with Call of Duty patches. Here’s everything new with Call of Duty: Vanguard update 1.10.

In Zombies, classic survival gameplay arrives in “Shi No Numa” this week with the new Void Objective for players who want to kill endless waves of zombies, watch the rounds go up, and grind weapon camos to their heart’s content. Explore Von List’s Office, a previously unavailable area that harbors narrative secrets and a mysterious new portal. Upgrade your Artifacts at the Tome of Rituals, equip three new Pack-a-Punch camos, build the Warmachine and Deathmachine at the Crafting Table, discover new narrative intel, and more.

The Combat Shield also joins loadouts and the Mystery Box, and new weapon unlock challenges for the Katana and Welgun SMG are coming to Zombies. Get the full overview of everything included in this week’s update over at the Treyarch blog.

Of course, Season 1 Reloaded also brings a bunch of new Warzone content, but Raven Software and Sledgehammer Games will have more to share about that new content as Season 1 Reloaded draws nearer. The new content will be accessible in both Vanguard and Warzone on Thursday, January 13 at 9 AM PT/12 PM ET. 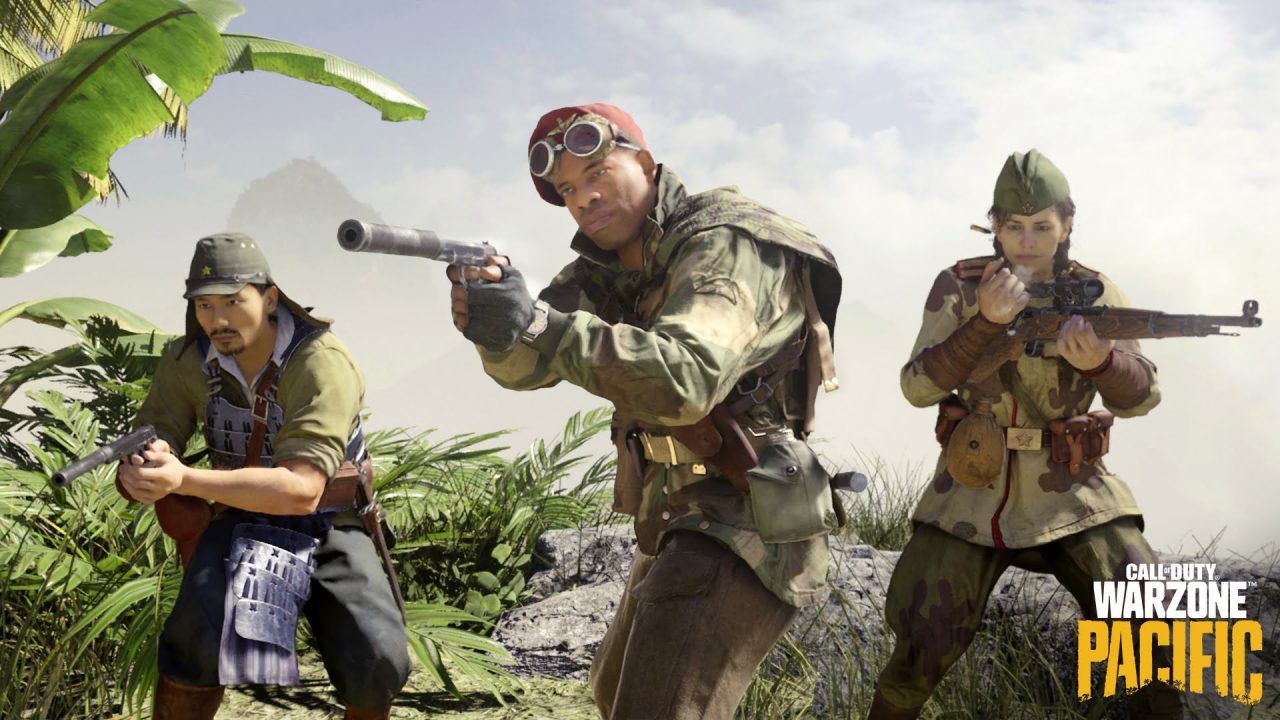 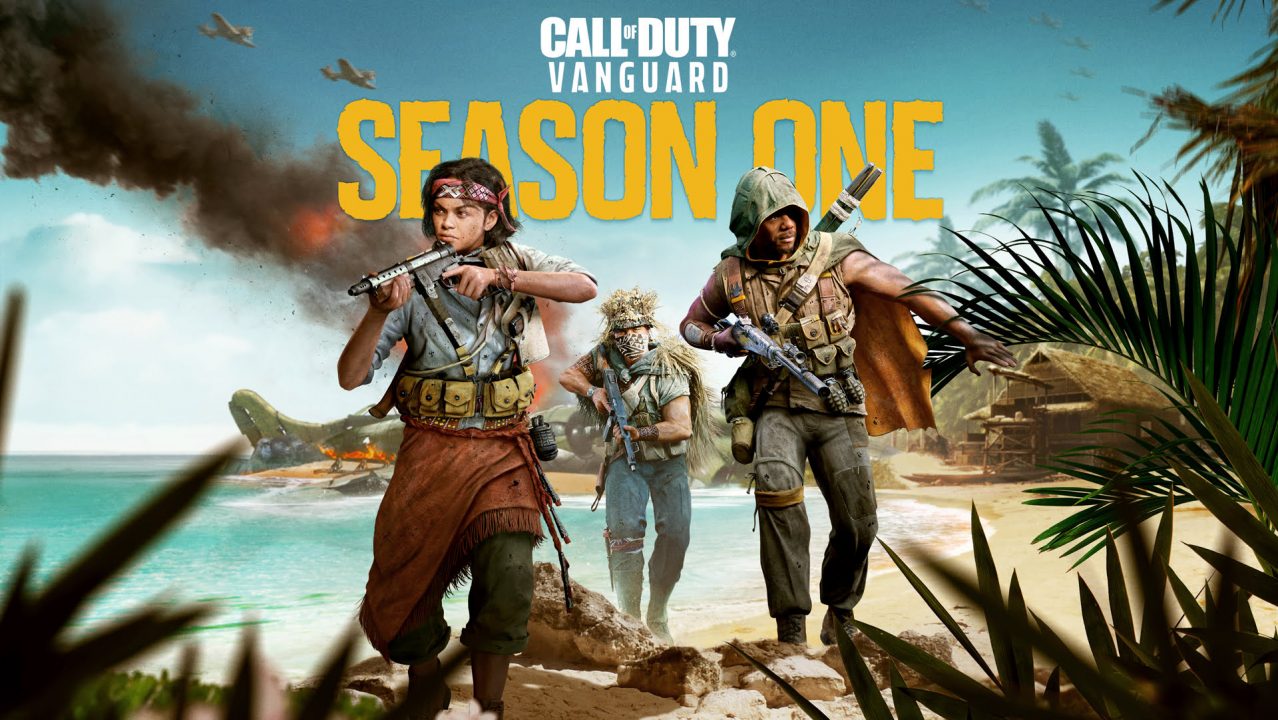 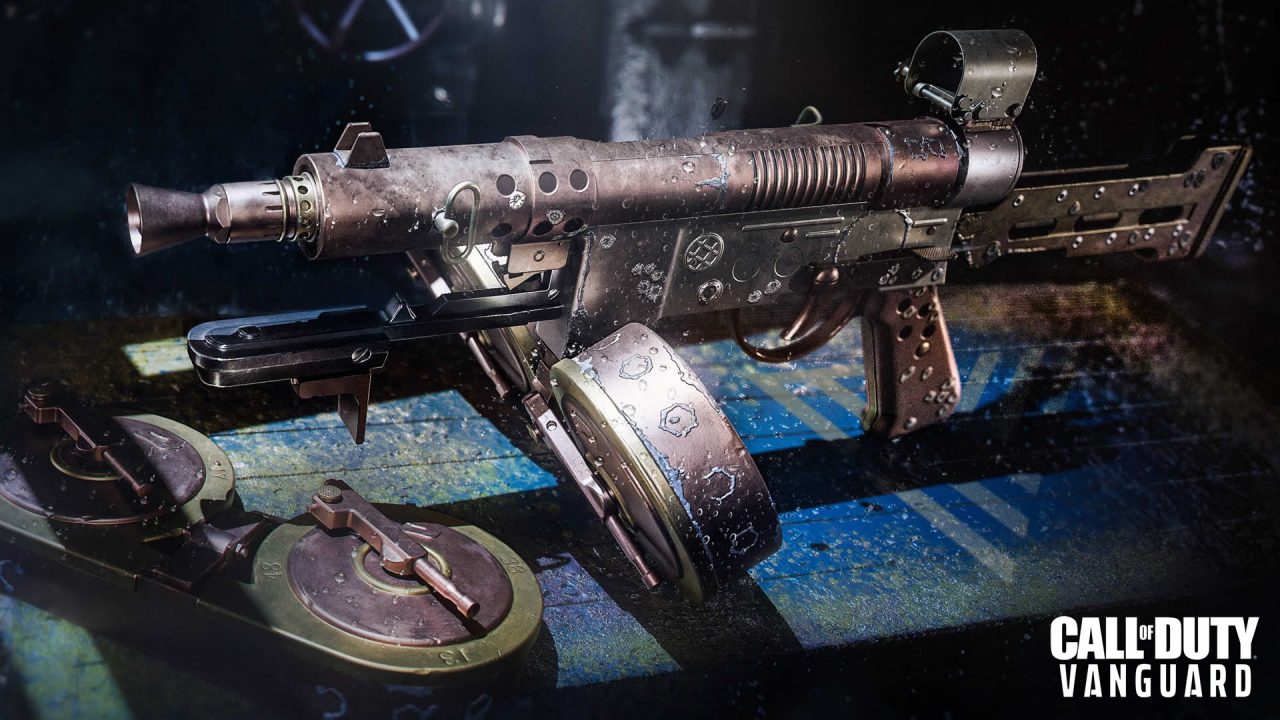 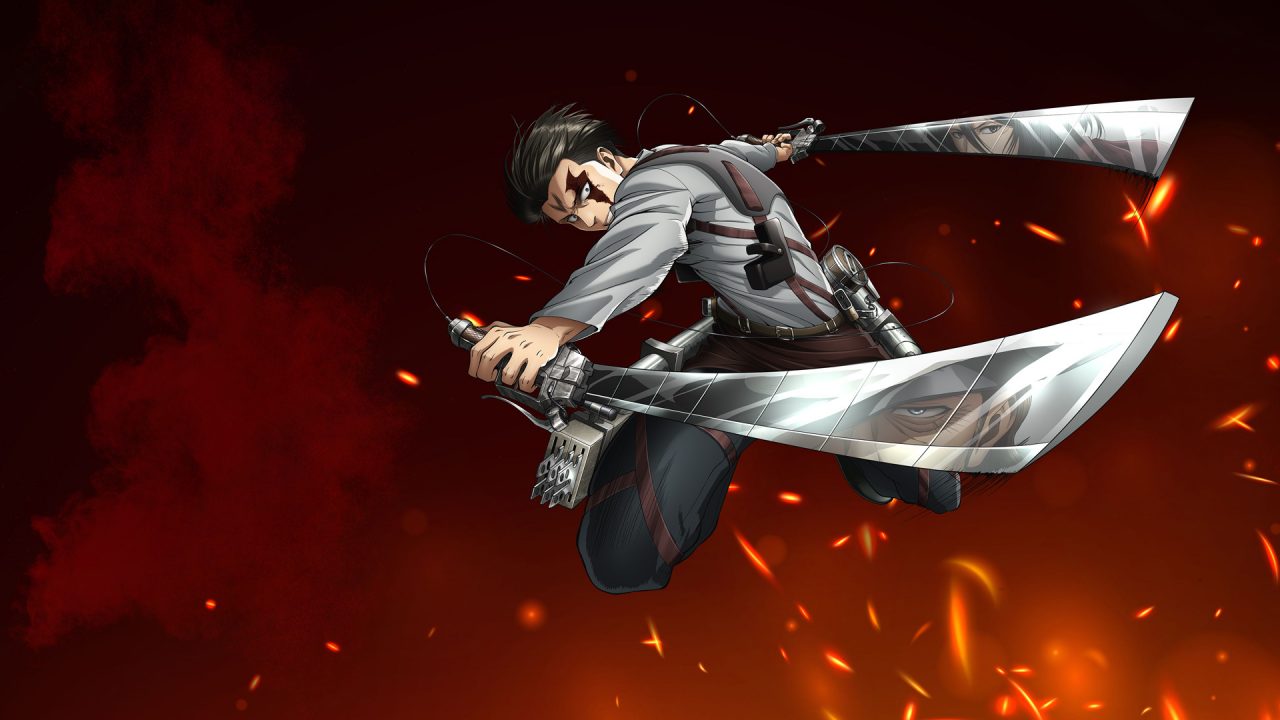