Call of Duty Warzone: How to Unlock the Sykov Pistol How to Get the Sykov Pistol in Warzone

To unlock the Sykov pistol in Warzone, you need to get four kills while using pistols in five different matches. This can be accomplished in either Warzone or Modern Warfare, with the latter providing the easiest way to get this challenge done. It’s still manageable in Warzone, however, but getting the required amount of kills could take a little while longer. 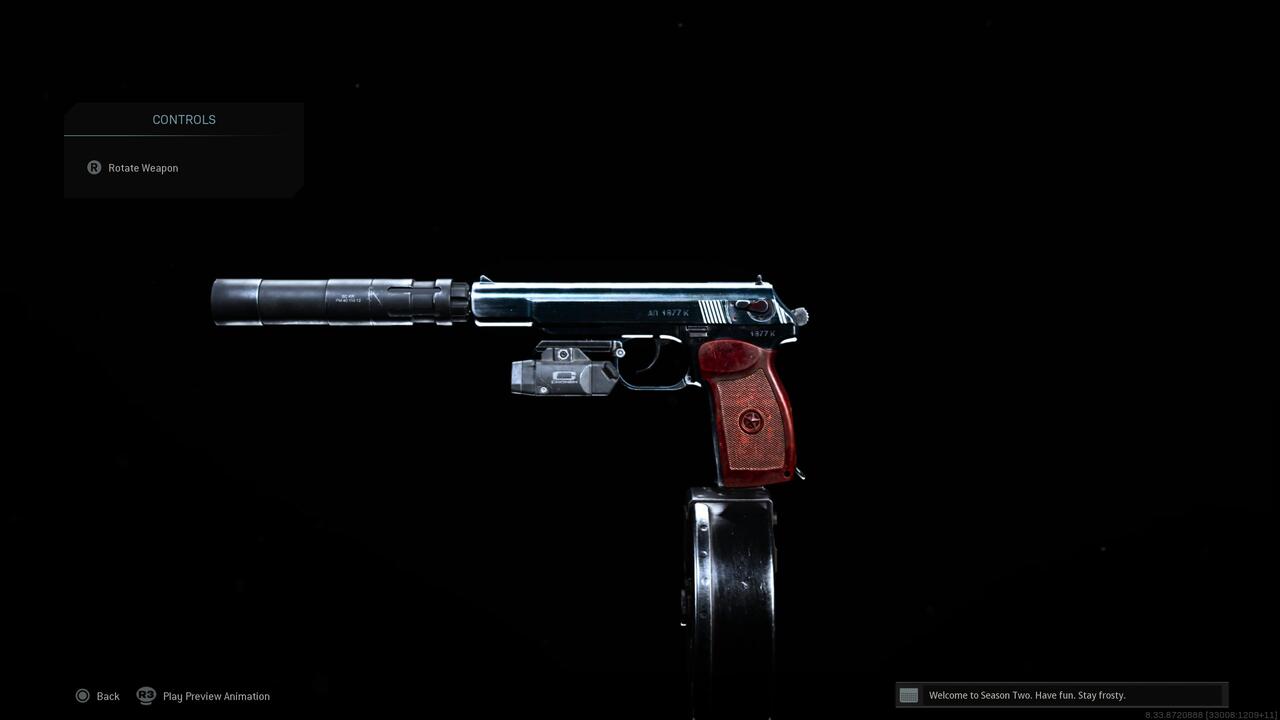 The best way to get this challenge done is by playing Modern Warfare multiplayer. Just hop into a Shoot the Ship match or your playlist of choice and get some pistol kills. The Renetti is a great gun to use while getting this challenge done, but you could also use other fan-favorite sidearms like the .357 or the .50 GS. Playing a Hardcore game mode can also make this challenge a breeze, as players have lower HP in those modes and you can easily kill someone in one shot with a pistol from a decent range.

You can leave your matches once you get four kills, but some players have been reporting issues with the Sykov pistol unlock challenge tracking their progress. It’s recommended to stay in a match until it’s over just to make sure the game successfully realizes you made progress on the challenge. If you don’t own Modern Warfare or you don’t have the game installed, you can still get this challenge done in a Warzone playlist. You’ll want to play Plunder while working on this challenge because you can continually respawn throughout a match. You could technically do it in a standard Battle Royale match, but there’s no guarantee you’ll be able to get four pistol kills before being eliminated. Regardless, the challenge works the same way. Once you get four pistol kills in five different matches, the Sykov pistol will be unlocked.

Also, there’s a bundle in the store containing the weapon that you could purchase if you don’t want to grind for the challenge. The Sparks Operator Bundle not only contains the newest Warzone Operator, but also a Sykov blueprint called Monviso that comes with a few attachments pre-installed. It’s sadly not an Akimbo blueprint, but it does come with the fully automatic barrel already unlocked, which will give you a huge headstart when you’re trying to level the weapon up.

Home / Game Guides / Call of Duty Warzone: How to Unlock the Sykov Pistol