Chivalry 2: How to Block 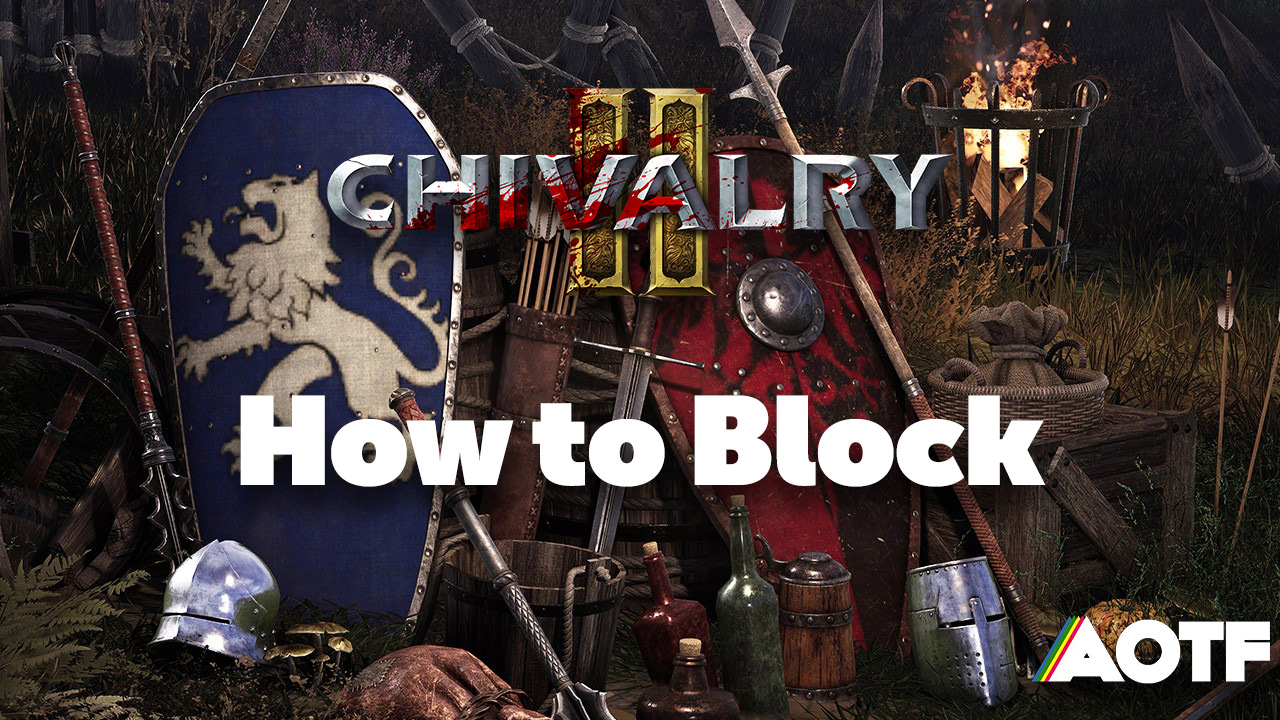 In Chivalry 2 you need to know how to block if you don’t want to take a battle axe to the chin. There’s some nuance to blocking in the game, so while you can hold a single button to get the job done, you’ll shortly find yourself on your back foot if you’re not using block appropriately.

Block in Chivalry 2 by holding down the left trigger or right mouse button.

To block in Chivalry 2 you need to hold down the left trigger on controller and the right mouse button when using a mouse and keyboard. This will raise your weapon for a block, but there’s a little more to the technique than simply holding the button down.

You have a block gauge in Chivalry 2, and holding down block will deplete it. When you run out the gauge you can be knocked back and pummeled to death, so you don’t want to mindlessly hold down the block button and hope for the best. Blocking attacks will also deplete the block gauge, so if you’re just standing there trying to block every attack you will die. There’s a little more to blocking than holding down the button and keeping an eye on your block gauge. You must adjust the camera so that the edge/tip of your opponent’s weapon hits close to the center of your view. This isn’t as active a blocking system as the ones in For Honor or Mount & Blade: Bannerlords, but you can’t just hold down the button and expect your character to block every attack. You need to keep an eye on what’s coming your way.

As a quick pro-tip: if you see someone turtling behind a block, or get into a duel where you’re both just blocking attacks back and forth, throw out a kick with B/Circle or F to stagger your opponent and to break their block. This also applies to you, so if you see someone trying to kick you out of a block attack them! Just remember you too can be cleaved in half while kicking, so make sure you’re not being baited either.