Chivalry 2: How to Drag

Drag your weapon to catch enemies in their unguarded soft bits and to cleave groups of foes. 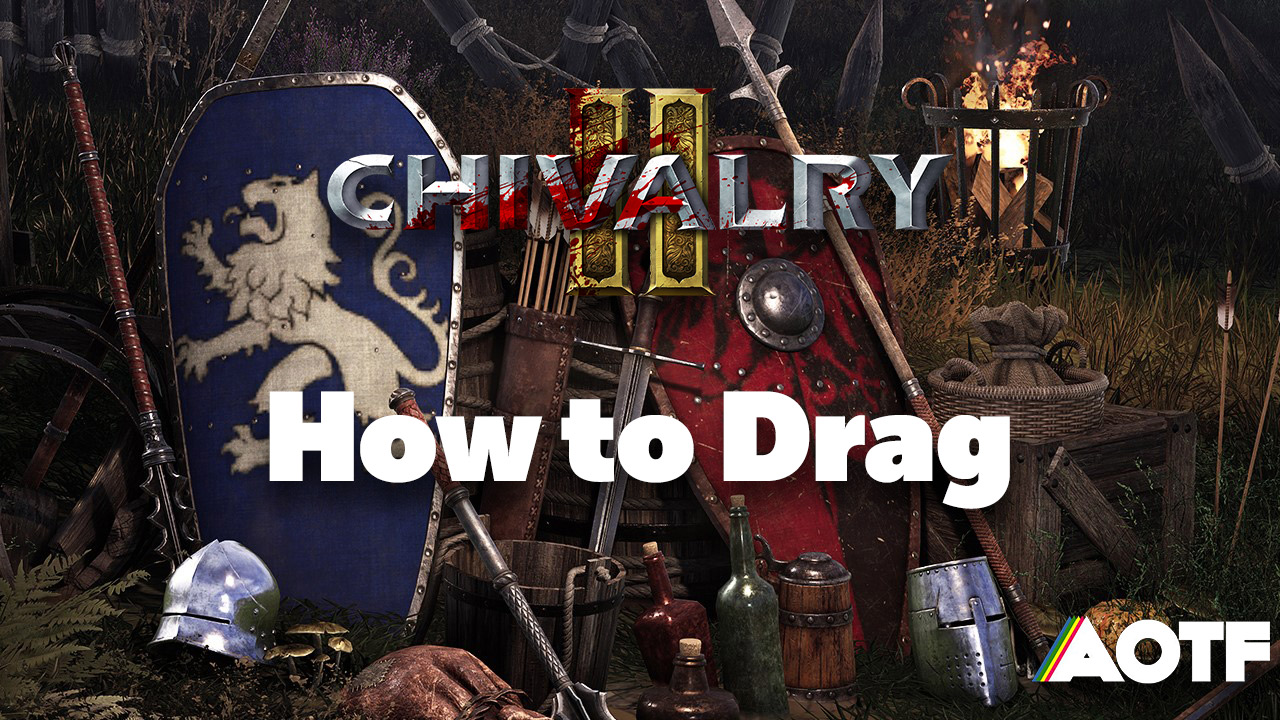 In Chivalry 2 it is critical to know how to drag your weapon to not only maximize your damage, but to get around your opponents’ blocks, parries, and counters. You can even cleave a whole gaggle of enemies if you drag your weapon properly, which will help you keep your head in the midst of a team fight. Though, speaking of your team, try to not drag your weapon into them ya peasant.

To drag your weapon in Chivalry 2 move your camera as you attack.

There’s a bit more nuance to weapon drag than that though. You can’t do a rapid 360-degree spin and hit everyone around you. While your weapon does follow your view and the pivot of your camera hips, there’s a logical limitation in place to keep people from simply spinning to win. The outside perimeter of your field-of-view is realistically the extent of what your drag will strike, with some flexibility.

To land your dragged attacks you’ll want to move your camera and place your foe in the far edge of your view. Not outside of it: the edge. Doing so will not only ensure you attack lands during the drag, but it has a better chance of getting around their defenses if you are actively moving around your opponent. Think of it this way: you circle around an opponent by stepping to the right and swing your weapon with a drag to the left; your hit will at least connect if they turn to face you since you effectively directed your blow at their back, sticking it in their ribs should they turn to block. 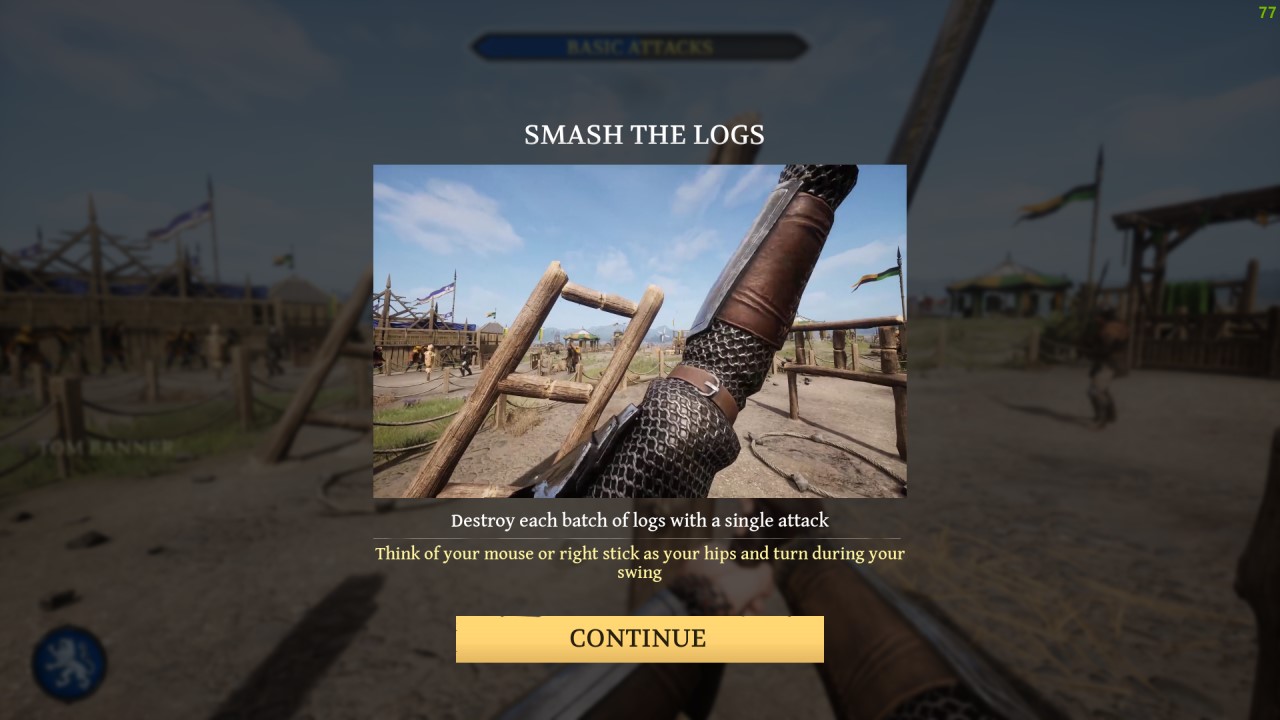 The other key to a successful drag in Chivalry 2 is to master the attack animations of your weapons. Turning your camera in time with your weapon swing, stab, or overhead attack will increase its chances of landing. The key is to keep the edge of your weapon just within view as you turn the camera. Technically, this is a wee bit easier if you tune down your mouse or thumbstick sensitivity, since the higher it is the harder it’ll be to not over-correct the camera.

So, to summarize: think of your camera as your hips, and turn it to drag your weapon in Chivalry 2. Sync the camera with the attack animation for the best results, and don’t forget to drag your weapon as you dance around opponents to catch them is the soft bits they can’t defend with a block.