Crash Bandicoot 4: It’s About Time – Is It Coming To PC?

A pattern may be forming. 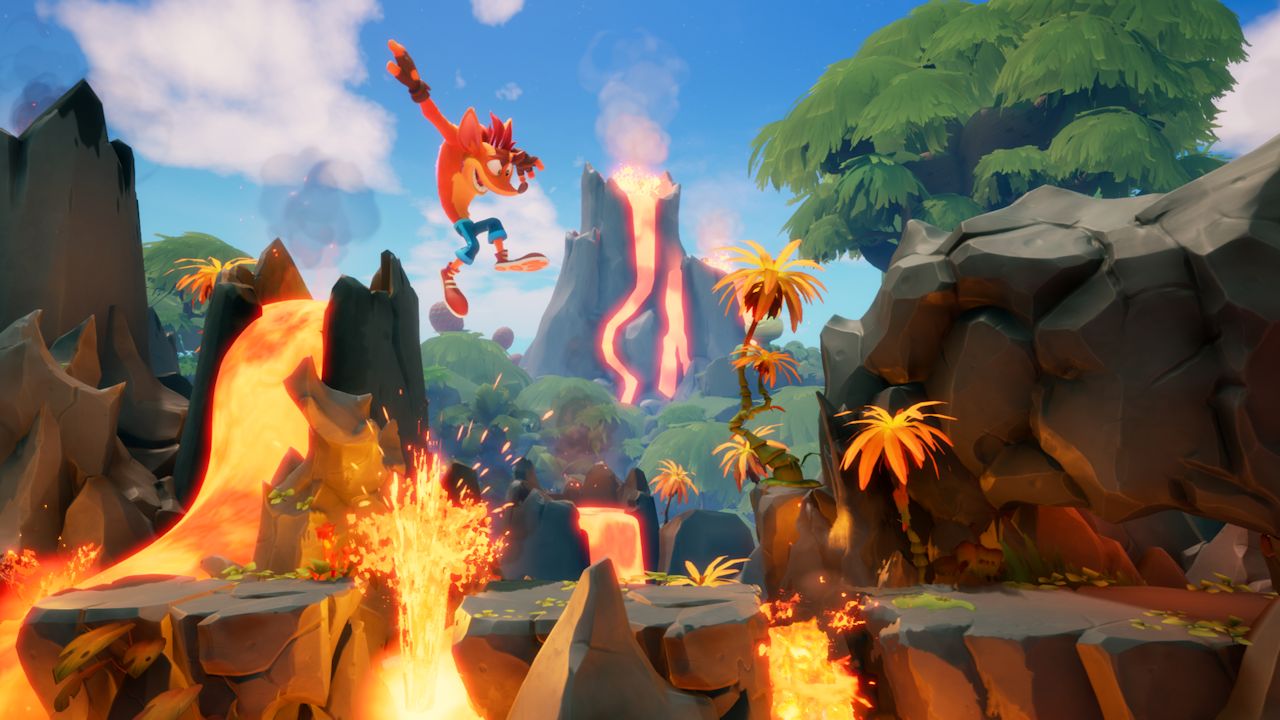 Crash Bandicoot had his origins on the PlayStation with a classic trilogy of games that were remade more recently to bring the character back to the forefront. While the series expanded to other platforms from the likes of Microsoft and Nintendo in the subsequent years from the original trilogy, it seemed to continually avoid coming to PC. PC gaming has changed a lot over the years though, with all kinds of major platformers and such coming to it since you can easily connect a controller to play now. With the new release of Crash Bandicoot 4: It’s About Time that is out now, this likely has people wondering whether it will make its way to PC at some point.

Is It Coming To PC?

When Crash Bandicoot 4: It’s About Time was first announced back in June, it was only announced for PlayStation 4 and Xbox One. We already told you reasons why we think it’s very likely that the game will eventually come to Nintendo Switch at some point as well, but now the focus is on whether it will come to PC.

Activision has seemed to follow a pattern over the last few years when it comes to these style of platformer releases and how they are staggered across platforms. Outside of Crash Team Racing Nitro-Fueled, that came to PS4, Xbox One, and Switch at the same time, neither Crash nor Spyro came to every platform at launch.

Overall, I would say it’s very likely that Crash Bandicoot 4: It’s About Time will come to PC at some point. If the past is any indication, I would assume we’d see it sometime in the next year for both it and the Nintendo Switch.

Home / Game Guides / Crash Bandicoot 4: It’s About Time – Is It Coming To PC?